The devices have been announced just in China although we expect an India launch to happen soon. The highlighting feature for the Redmi Note 8 Pro has to be the new 64 MP Samsung ISOCELL Bright GW1 sensor that is part of a quad-camera array on the smartphone. The phone has a 6.53-inch IPS LCD display and has an FHD+ resolution. The phone harbours a teardrop-notch on the top and a very small chin on the bottom of the device. The Note 8 comes with a 6.3-inch FHD+ IPLS LCD panel with a teardrop notch on the front and a minuscule chin at the bottom. The phone uses the Snapdragon 665 chipset to power the device and it has RAM options starting from 4 GB going up to 6 GB with storage options of 64 GB and 128 GB. 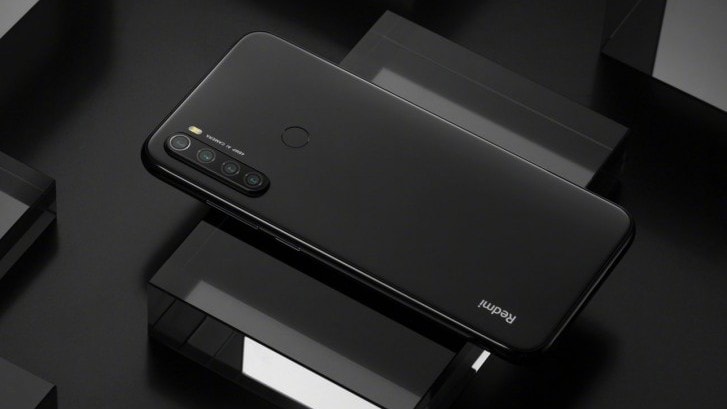 Camera-wise, the phone has a quad-camera setup with a 48 MP Samsung ISOCELL GM2 sensor as its primary lens supported by an 8 MP ultra-wide lens + 2 MP depth sensor and a 2 MP dedicated macro lens. Apart from that, the phone has a 4,000 mAh battery with 18 W fast charging support along with a Type-C port for connectivity and a 3.5 mm headphone jack as well.