Redmi Note 7 Pro will come with a 48 MP Sony IMX586 sensor instead of the Samsung sensor. 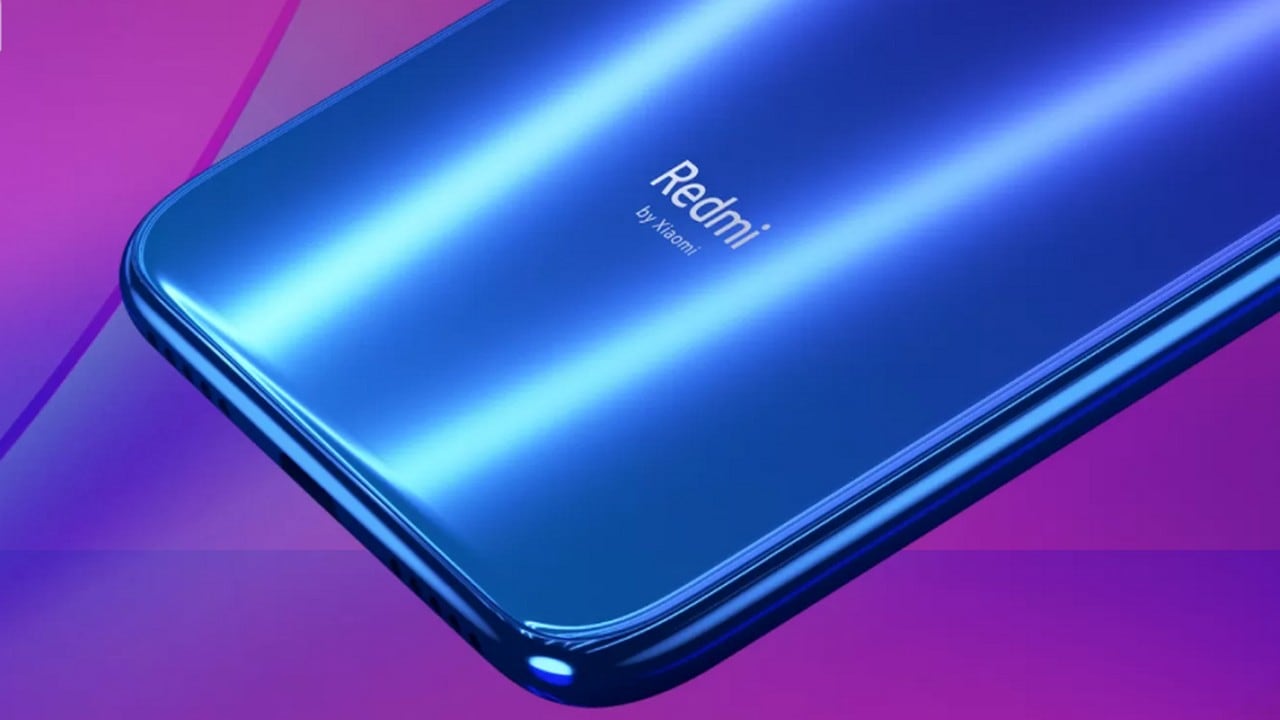 Apart from that, the phone looks nearly identical to Note 7 with its drop-notch and gradient back colours. The phone also looks to have a dual-camera setup and a fingerprint sensor on the back.

Redmi has put up a page on Flipkart teasing the launch of the Redmi Note 7 in India. It doesn't give out the exact specifications of the phone, but as the smartphone has already been released in China, the specifications and design aren't a secret.