Redmi Note 7 that made its official debut in China last week is already selling in good numbers. While the Chinese smartphone brand is yet to make an announcement on whether the phone will hit the global markets, it's upgrade version the Redmi Note 7 Pro is set to launch next month. 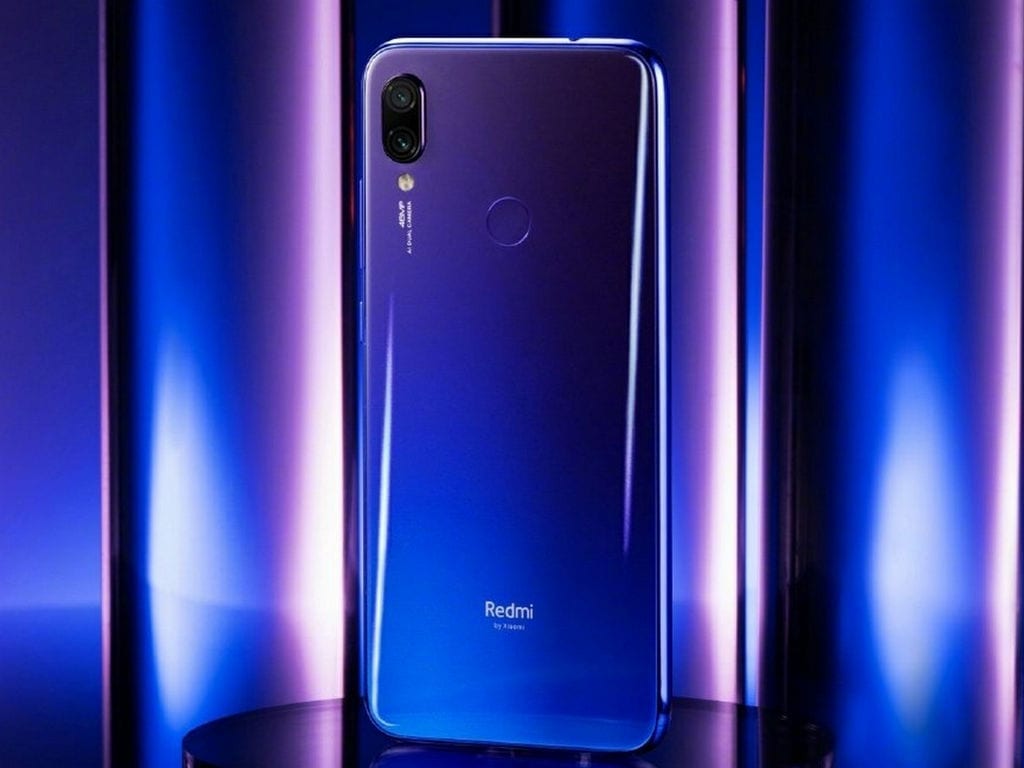 As with the sneak-peeks, rumours have begun doing rounds on the Internet with the latest report now revealing the supposed pricing of the upcoming Redmi phone. A tipster taking to the Chinese microblogging site, Weibo revealed that the Redmi Note 7 Pro might come for a price of CNY 1,499 (around Rs 15,800). The tipster further cited that the upcoming Redmi phone could be one the first to feature Qualcomm’s Snapdragon 675 processor that was announced late last year. Other details about the Redmi Note 7 Pro is scarce as of now, however, reports speculate that the phone might carry near similar specifications as the Redmi Note 7. The device was launched for a price starting at CNY 999 (roughly Rs 10,000) for the 3 GB RAM. Redmi recently announced that the new Redmi Note 7 will get Xiaomi Mi Mix 3’s Super Night Scene camera feature that enhances and produce brighter images in low light.