Redmi Note 7 will get Super Night Scene, the camera feature that was introduced with Xiaomi Mi Mix 3

Just a week ago the Redmi Note 7 made its official debut in its home turf. The budget smartphone from the Redmi brand was launched with a massive 48 MP primary camera on board. The camera features an ISOCELL Samsung GM1 sensor has an f/1.8 aperture and a large ½-inch sensor size. While the new Redmi Note 7’s features and its affordable price already caught everyone's attention, the Chinese smartphone brand has made yet another exciting announcement. 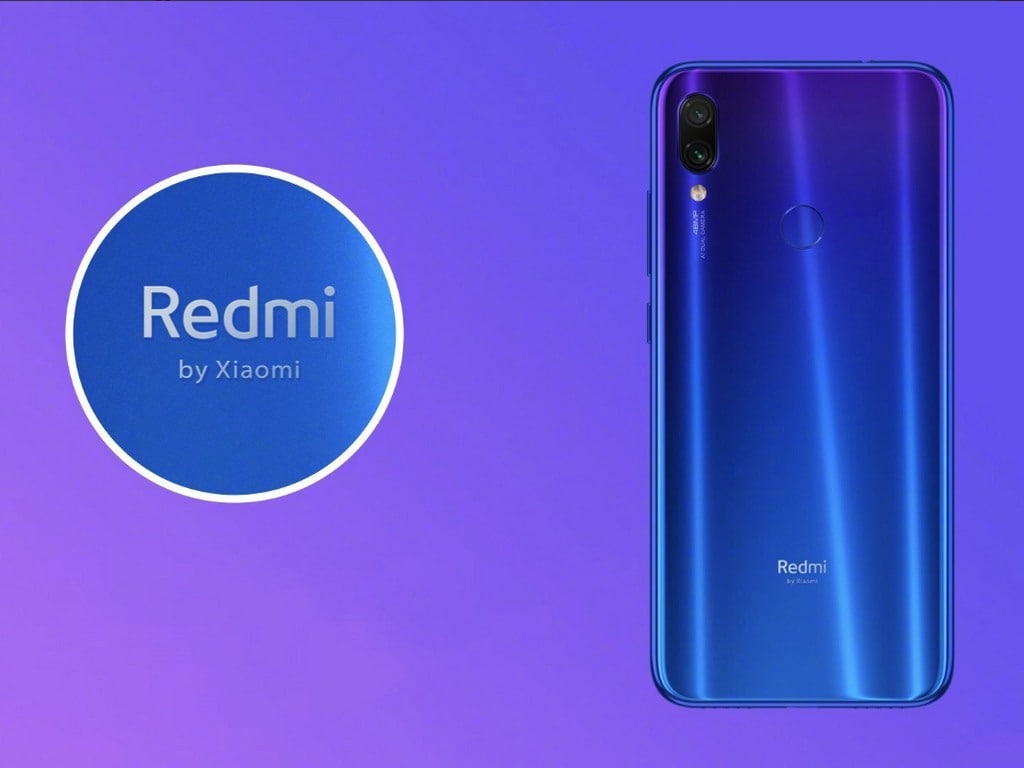 Redmi taking to the official Xiaomi MIUI Weibo page confirmed that the new Redmi device will get the Super Night Scene feature. The feature which was first implemented on the Xiaomi Mi Mix 3 is meant to brighten and produce cleaner and brighter photos in low-light conditions. XDA Developers in its report explained that the camera on the Redmi Note 7 uses ‘super-resolution technique’ to produce 48 MP photos with 0.8μm pixels. Meanwhile, in low light, the phone is said to use 4-in-1 pixel binning to capture better photos albeit at a 12 MP resolution. While Redmi stated that the Redmi Note 7 will receive this feature, it hasn’t shared any specific timeframe as to when it will roll out an update.

In related news, GizmoChina reported that Redmi has faced a problem with Redmi Note 7's delivery. As per the report, the company’s executives on Weibo cited that the company has faced delayed deliveries issue due to an accident in the production line. The company reaffirmed that the issue to has been resolved and said that the deliveries will be made in the specified timeframe. It is worth noting that Redmi has split from its ‘parent company’ Xiaomi and the Redmi Note 7 is the first smartphone of the ‘new arrangement.’