The new variant is expected to come with a 4,800 mAh battery and has TUV Rheinland Low Blue Light Certification.

After launching the third smartphone in the Redmi Note 9 series, Redmi Note 9, the Chinese tech company is reportedly working on a fourth Note 9 model which will have a 120Hz refresh rate display and AdaptiveSync technology. According to a leak shared on Weibo recently, the new phones will have a screen of 6.67 inches with a full HD plus 2400 x 1080 pixels resolution. Tipster Digital Chat Station also wrote that the new models’ LCD screen will support AdaptiveSync technology on 30Hz, 48Hz, 50Hz, 60Hz, 90Hz and 120Hz refresh rates. 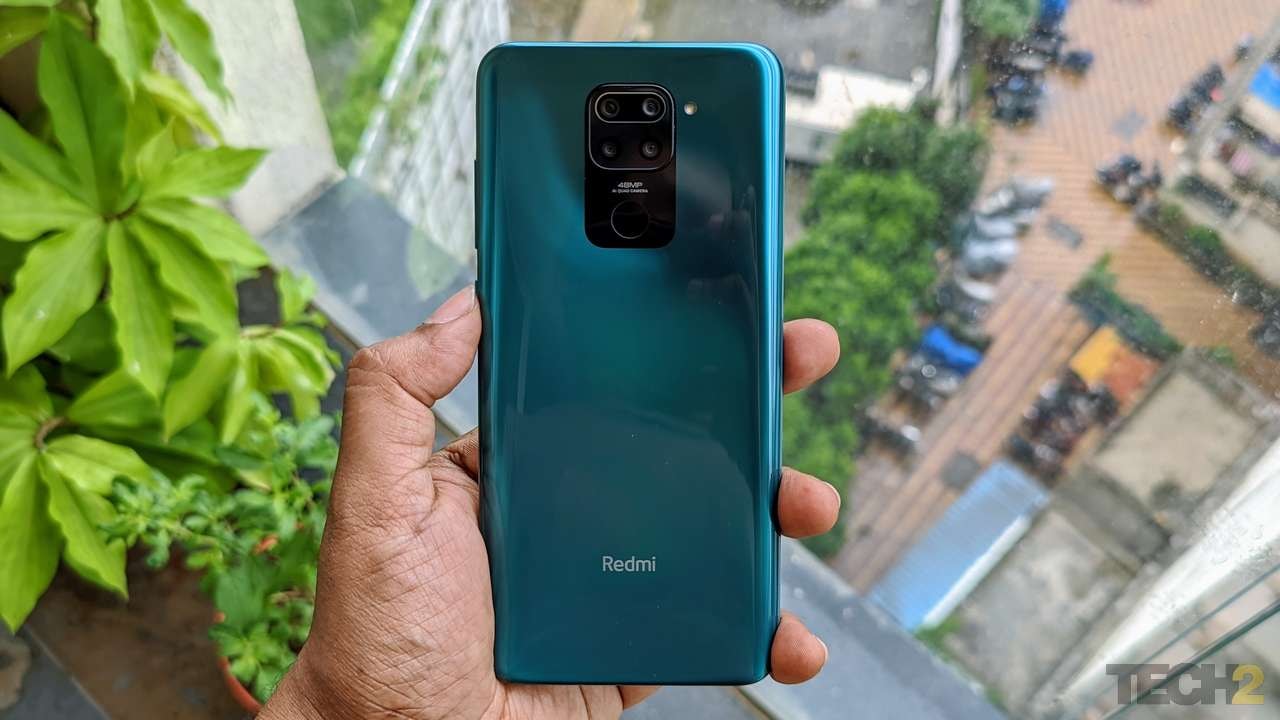 The high-end version of the smartphone series will come with a 4800 mAh battery and has TUV Rheinland Low Blue Light Certification. Along with a contrast ratio of 1500:1, the models will sport 450 nits brightness, have Corning Gorilla Glass 5 protection and feature Reading Mode 3.0.

Earlier the same tipster had claimed that a variant of the Redmi Note 9 will get a high refresh rate display. This base variant is also likely to come with a hole-punch cutout on the top left corner of the screen, they said. Digital Chat Station also reported that the Redmi Note 9 series is likely to get three new models, one of which will come with a 108-megapixel camera sensor.

The report claimed that this particular model will sport ISOCELL HM2 sensor by Samsung that came with 108 million, 0.7 micrometer-sized pixels. Launched in September, these are touted to be the “world’s slimmest, ultra-high resolution image sensor yet”.