Redmi K30, RedmiBook 13 to debut in China today: Here is how you can catch the live event

Redmi K30 will be 5G ready and it is expected to feature 64 MP quad-camera setup at the back.

Redmi will launch its much-awaited Redmi K30 and Redmi K30 Pro along with the RedmiBook 13 in China today. It is also expected that the company might launch its smart speakers and Wi-Fi router as well. The Redmi K30 is expected to feature a 64 MP quad rear camera setup and is likely to be powered by the Qualcomm Snapdragon 765G chipset that Qualcomm announced at the Snapdragon Summit in Hawaii recently.

Xiaomi China President Lu Weibing teased a poster on Weibo, hinting that Redmi might also launch its own smart speakers at the launch event today. As for RedmiBook 13, a poster was teased on Weibo recently from the company's page that teased a laptop. 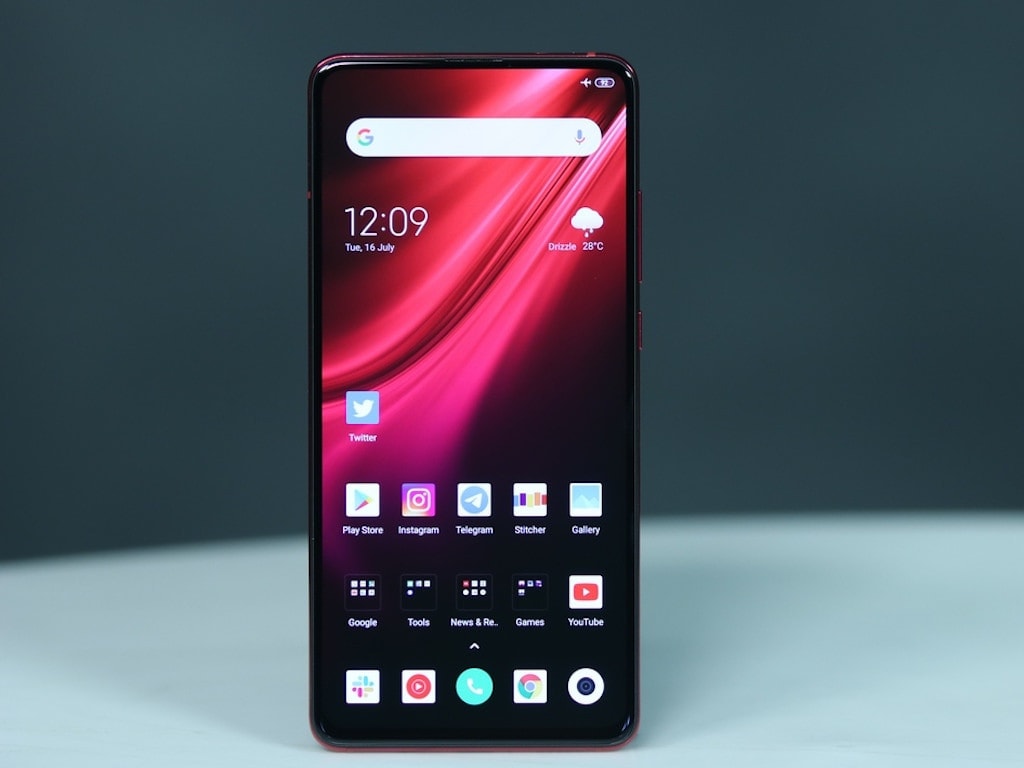 Redmi K30 5G will be the first 5G smartphone of the brand. Representational image.

Redmi K30 launch: How to watch it live

The launch event will begin at Redmi K30 2 pm in China that means it will start at 11:30 am IST. You can watch the live stream at the company's official Weibo page but it will be in Chinese only.

Redmi K30 is expected to feature a 6.67-inch display that might sport a dual-selfie camera punch-hole cutout on the top right corner.  On the back, Redmi K30 is likely to feature a frosted glass design. It is also being expected that the Redmi K30 will come with a 120 Hz display.

A report by PlayfulDroid on this claims that it found evidence that the Redmi K30 will sport a 64 MP main camera, accompanied by an 8 MP, a 5 MP, and a 2 MP sensor. The smartphone is expected to have the Sony IMX686 sensor as the main camera.

In terms of processing power, the smartphone might be powered by Qualcomm's Snapdragon 765 chipset and the Adreno 618 GPU. It will be 5G-ready as well.

Redmi K30 is expected to come bundled with a 30 W fast charger. As per previous reports, the smartphone might feature a side-mounted fingerprint sensor as well.