Redmi K30 Pro will feature a dual punch hole camera on the front and will support 5G connectivity.

Redmi K30 Pro will launch today in China at 11.30 am IST. It is also speculated that Xiaomi might also unveil a Redmi K30 Pro Zoom Edition along with a new RedmiBook and an Air Purifier today at the launch event.

The event will kick off at 2.00 pm CST, which means in India, you can catch the livestream at 11.30 am. The livestream will be available on the company's Weibo account. 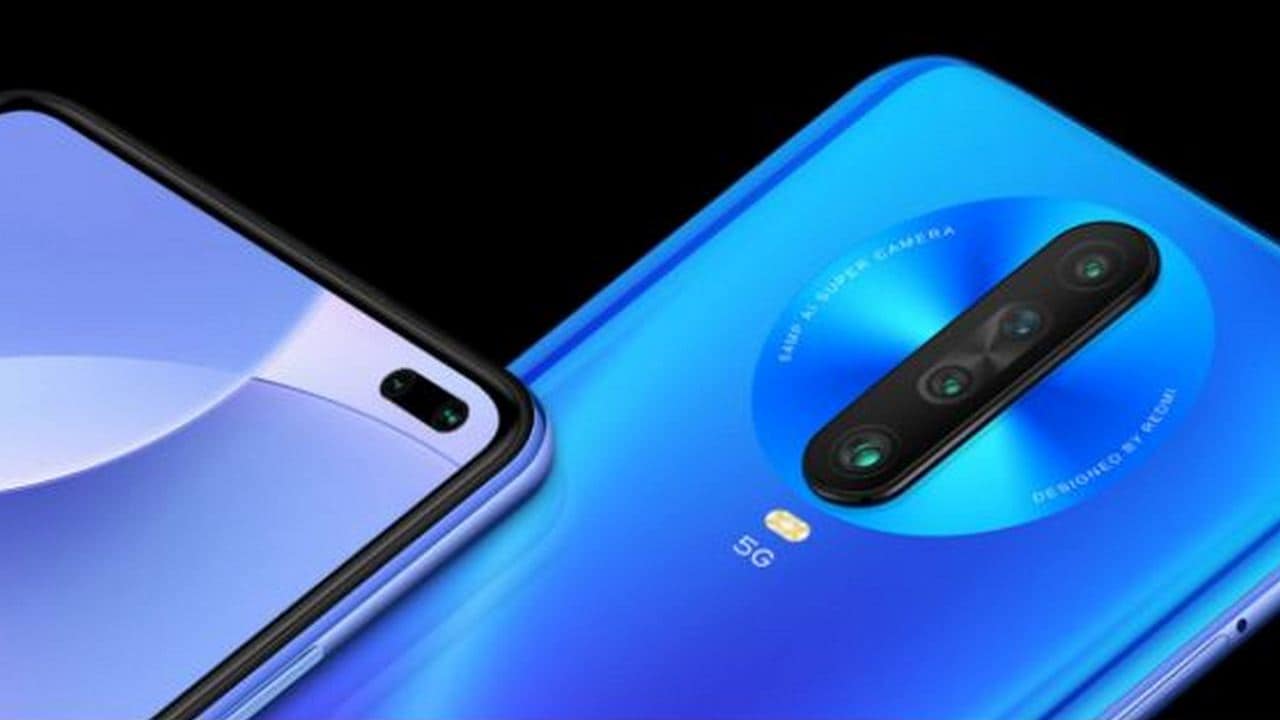 As per the previous reports, the smartphone is likely to feature a circular camera module that houses quad-camera setup and pop up selfie camera. Redmi K30 Pro will probably come with 5G connectivity and a 3.5 mm headphone jack.

The smartphone might be equipped with a 4,700 mAh battery that will support 33W fast charging. The report also suggests that Redmi K30 Pro might feature a 64 MP Sony IMX686 primary sensor at the back.

In addition to this, the report also reveals that the all-new Mi Air Purifier F1 might also go official in China tomorrow.

A report by 91 Mobiles referring to tipster Ishan Agarwal suggests that Xiaomi is likely to launch RedmiBook 14 Ryzen Edition that will offer up to 16 GB RAM and might feature an FHD IPS display. It is expected to come with an AMD Radeon Vega graphic card.