Here are the best phones you can buy with flagship processors and premium design within a budget of Rs 30,000.

If you have a budget of Rs 30,000 for a smartphone these days, it is only fair to expect pretty much every premium feature in it. There is no reason to settle for one with a middling processor or less RAM or average camera. You can practically own a near flagship-grade phone for that much money. So without wasting any time, let's look at the best you can get under 30K this month.

The new K20 series phones from Xiaomi/Redmi offer a lot more than what Poco did last year. The Redmi K20 Pro (Review) has one of the most attractive designs among mid-range phones with a glass body and Aura Prime design. There’s a 6.4-inch Full HD+ notch-less AMOLED display protected by Corning Gorilla Glass 5. There is also an in-display fingerprint scanner. The phone is powered by a flagship Snapdragon 855 SoC and comes bundled with 6 GB RAM and 128 GB storage. A 4,000 mAh battery keeps the phone running for over a day of moderate usage.

While a Snapdragon 855 chip in a sub-30K phone is the major selling point of this Redmi flagship, the camera department is as impressive. You get a triple camera setup comprising of a 48 MP main camera with Sony IMX586 sensor, 13 MP ultrawide camera with a 125-degrees FOV and an 8 MP telephoto lens that facilitates 2X optical zoom. They manage to capture some high-quality images in varied lighting conditions. You also get an option to record super slo-mo 720p videos at 960 fps and 1080p Full HD videos at up to 240 fps. Last but not least, there’s a 20 MP pop-up selfie camera that does a good job too. The Redmi K20 Pro runs Android Pie with MIUI 10 layer on top.

The Honor View 20 (Review) has been finding a spot on many a list this month. And that’s not surprising at all given the value for money it offers with its aggressive price tag. It has an equally impressive design with a 6.4-inch Full HD+ notch-less display and an in-display punch-hole front camera. At the back, you get the Aurora Nanotexture finish that displays multicoloured V-shaped lines running from top to bottom that create an optical illusion when you hold the phone at an angle. Just like other Huawei/Honor flagships, the Honor View 20 is powered by Huawei’s current flagship Kirin 980 chip and comes bundled with 8 GB RAM and 256 GB storage. Yes, you can opt for the top-end variant of the phone in this budget. 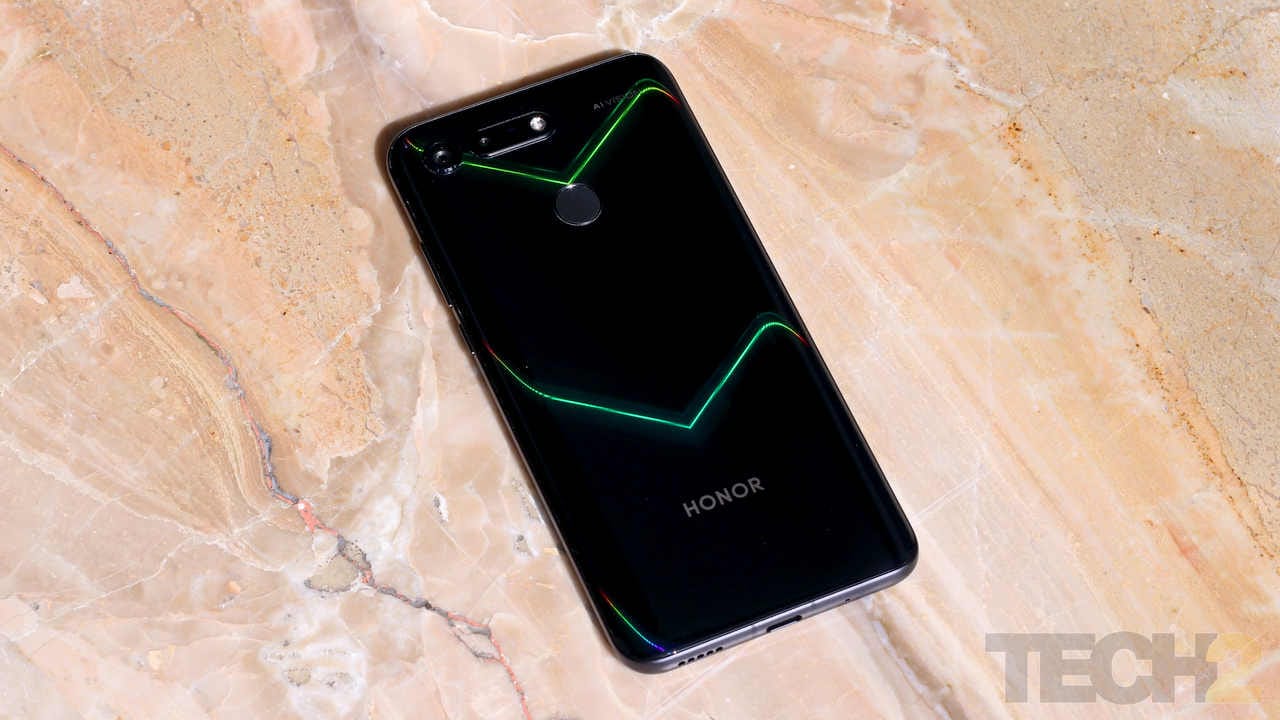 The Midnight Black variant of the View 20. Image: tech2/Omkar Patne

The View 20’s 48 MP rear camera does an excellent job in different lighting conditions and the output is easily at par with the best in this list. The camera uses pixel binning, which combines data from four pixels into one to capture more details in images. A 4,000 mAh battery provides ample power for over a day of moderate usage. This phone runs Android Pie too.

Oppo Reno2 Z is the successor to the heavily advertised Oppo Reno which was launched not too long ago. And there are quite a few changes already. The company has opted for the newer Mediatek P90 SoC over Snapdragon 710 chip in this one. You also get 8 GB RAM and 256 GB storage to go with it, which is twice the storage as the Reno. This has a 6.5-inch Full HD+ full-screen AMOLED display without a notch or a hole. The 16 MP front camera isn’t hosted on a shark fin type mechanism as on its predecessor but on a standard pops up mechanism which is still cool. The Oppo Reno2 Z has an in-display fingerprint scanner too and now boasts of a 48 MP + 8 MP + 2 MP + 2 MP quad-camera combination at the back. It manages to take some high-quality shots in good to decent lighting. Its 4,000 mAh battery goes beyond a day of moderate usage and can be charged briskly using the bundled VOOC 3.0 charger. The phone runs Android Pie with ColorOS 6.1 on top. Despite all the enhancements, the Oppo Reno2 Z is almost 10 percent cheaper than the previous Reno.

Asus Zenfone 5Z (Review) may be over a year old but is still going strong. It is powered by Qualcomm’s previous flagship Snapdragon 845 SoC. Now, with its price continuously dropping, the top variant sells for anything between 25K and 29K — the one with 8 GB RAM and 256 GB storage. It lets you expand the storage further up to 2 TB with a microSD card. The glass and aluminium body makes the phone look elegant and has a premium feel about it. The 6.2-inch Full HD+ notched display is sharp and feels nice and compact. The 12 MP + 8 MP dual rear cameras do an impressive job in most lighting conditions courtesy of the f/1.8 bright 24 mm wide-angle lens with large pixel size and 4-axis optical image stabilisation. It can also record 4K videos at 30 FPS and slow-motion 1080p and 720p videos at 120 and 240 FPS respectively. The Asus Zenfone 5Z is a solid all-round phone with premium looks, very good cameras, a very powerful SoC and now at an even better price. The phone runs Android Pie with a vastly improved ZenUI on top.

Tip: This phone is expected to sell well under 25K in the Flipkart sale next week. So hold your purchase till then if interested.

Phones deals under Rs 30,000 in Amazon and Flipkart sale next week

The above phones are the ones selling under Rs 30,000 currently. But with Amazon and Flipkart mega sales just around the corner, there are some heavy discounts advertised on other high profile phones that currently cost even upwards of Rs 50,000. These popular phones are expected to sell under 30K next week. There are three handsets you should particularly keep an eye on.

Google Pixel 3a XL (Review) is expected to sell for Rs 29,999 in the sale. If you want one of the best phone cameras on the planet currently along with faster Android updates, look no further. 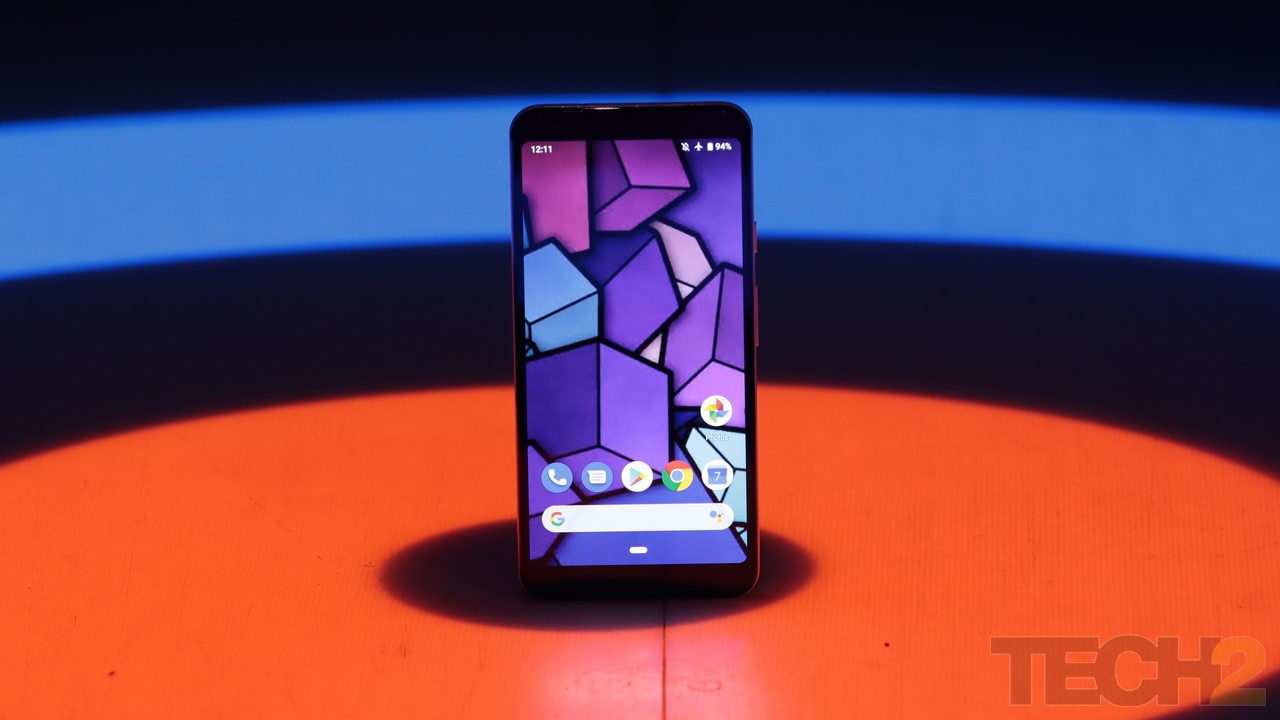 Samsung Galaxy S9 (Review) is also expected to sell for a Rupee under 30,000 next week. Samsung’s last generation flagship is still a potent device with an extremely elegant design, powerful processor and excellent camera. Not a bad deal at all under Rs 30,000. 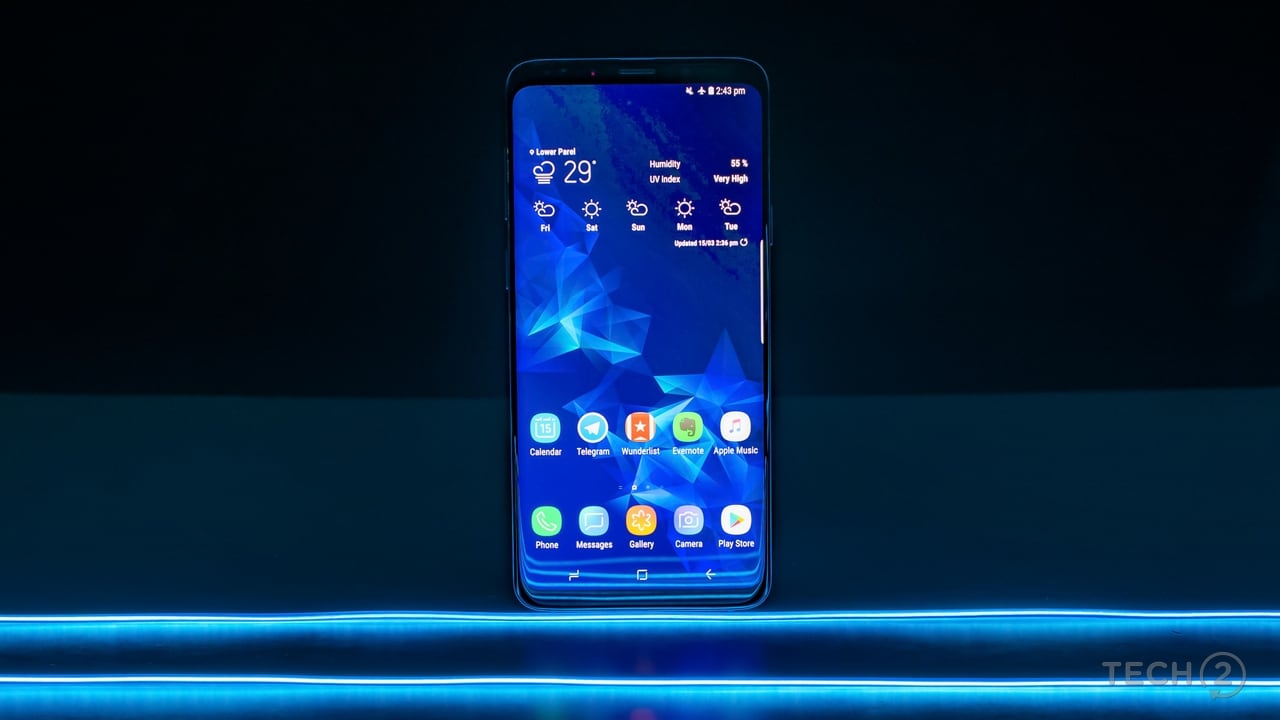 Asus 6Z (Review), the company’s current flagship plans to do one better. Its expected price tag during the sale is Rs 27,999. Its motorised flip cameras let you unleash your creativity and also click the best selfies around. 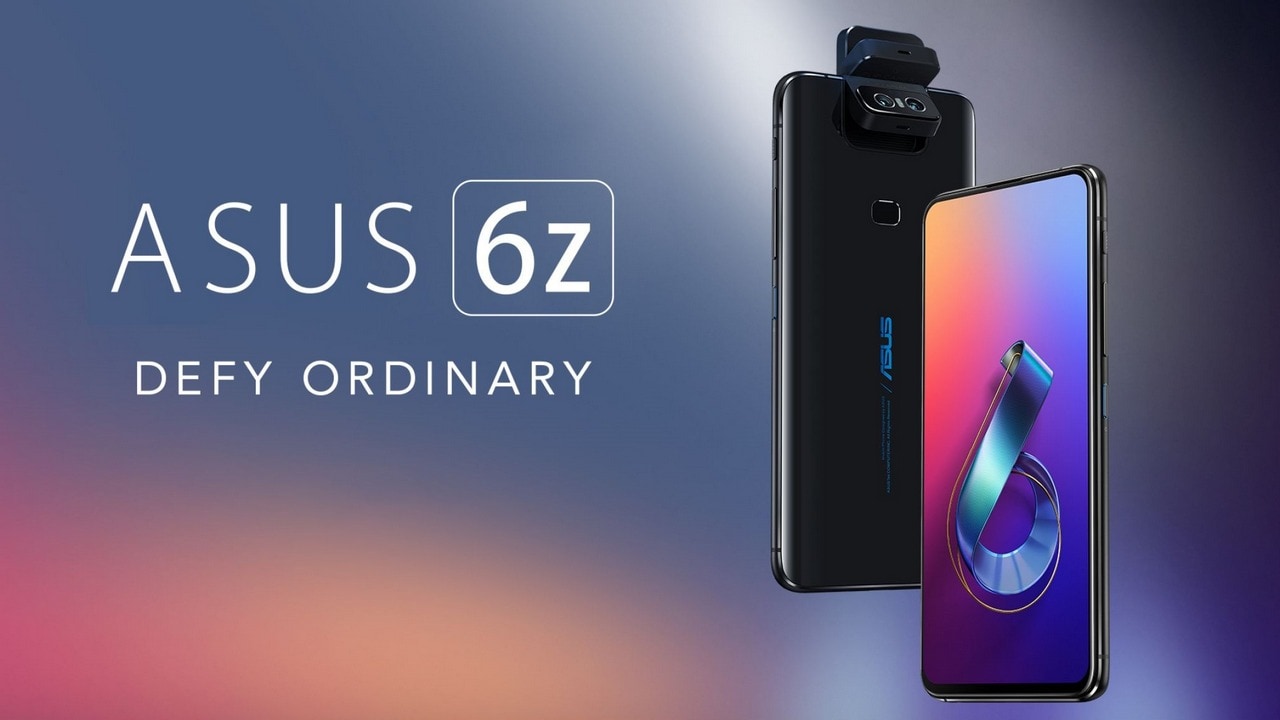