If rumours are true then the Redmi K20 Pro could come to India as the Poco F2. Coming to the specs of the Redmi K20 Pro, we see that it comes with a 6.35-inch display with an FHD+ resolution and 19.5:9 aspect ratio. The device has a fingerprint sensor of the in-display variety along with a pop-out front facing camera which gives the phone a near bezel-less design.

Redmi's 'Flagship Killer 2.0' has certainly got the flagship level internals as well. Powering the device is a Snapdragon 855 SoC which is paired with up to 8 GB of RAM and 256 GB of storage. The device will run on Android 9.0 Pie along with Xiaomi's MIUI 10 skin overlaying it.

The phone has a 4,000 mAh battery which supports 27W fast-charging capabilities. Redmi claims this can charge the phone  58 percent in 30 minutes and completely fill the power cell in 74 minutes. Apart from that Redmi has also added a Game Turbo 2.0 feature that allocates more resources for gaming. 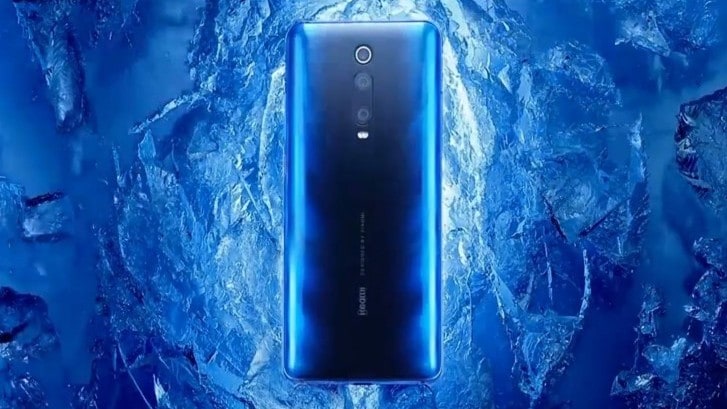 If the title Flagship Killer 2.0 is anything to go by, then we should definitely see the Redmi K20 Pro priced well below the Rs 48,999 price tag of the OnePlus 7 Pro.