The RED Hydrogen One could be the first smartphone to feature a holographic display that is capable of rendering 3D content without the need for glasses.

It has been close to a year that digital video camera giants RED announced that they were working on a smartphone called the RED Hydrogen One and latest reports suggest that the smartphone is expected to finally hit the market this summer. 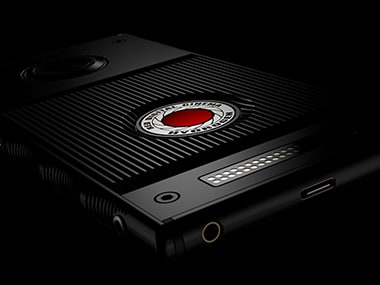 As far as claims go, the Hydrogen One could be the world’s first smartphone to feature a holographic display that is capable of rendering 3D content without the need for glasses, courtesy of what RED likes to call its 4V technology. Based on what we know from a previous report, the display will be able to switch between two modes — a 2D normal mode and the said 4V holographic mode.

To keep the phone chugging along, the phone is also expected to feature a 4,500 mAh battery unit. RED is also expected to add a multi-component modular system where users can add mods to customise their device using the pogo pin system that will be added to the back of their device. This should be similar to how Moto Mods work on Motorola devices.