The Realme X could likely launch in India within the first two weeks of July.

Realme is all set to launch its flagship smartphone in India, the Realme X soon. The company is yet to reveal a formal launch date but did have a special announcement to make in the run up the announcement.

Realme India took to its official Twitter handle earlier today to reveal that a special edition of the Realme X will be announced at the time of launch — an edition based on Spider-Man: Far From Home, a movie that's expected to release in India on 4 July.

Young, daring and powerful! That's what connects us with @SpiderMan and that's why we're leaping towards an exciting association with #SpiderManFarFromHome. Comment ‘YAY!’ if you can't wait to know more. #DareToLeap pic.twitter.com/0oYdxJO0yb

While the tweet in itself does not reveal anything about what Realme has planned, it does imply that there might be a Realme X ‘Spider-Man: Far From Home’ Edition. The company might also simply choose to launch a Spider-Man-themed case with the upcoming smartphone. 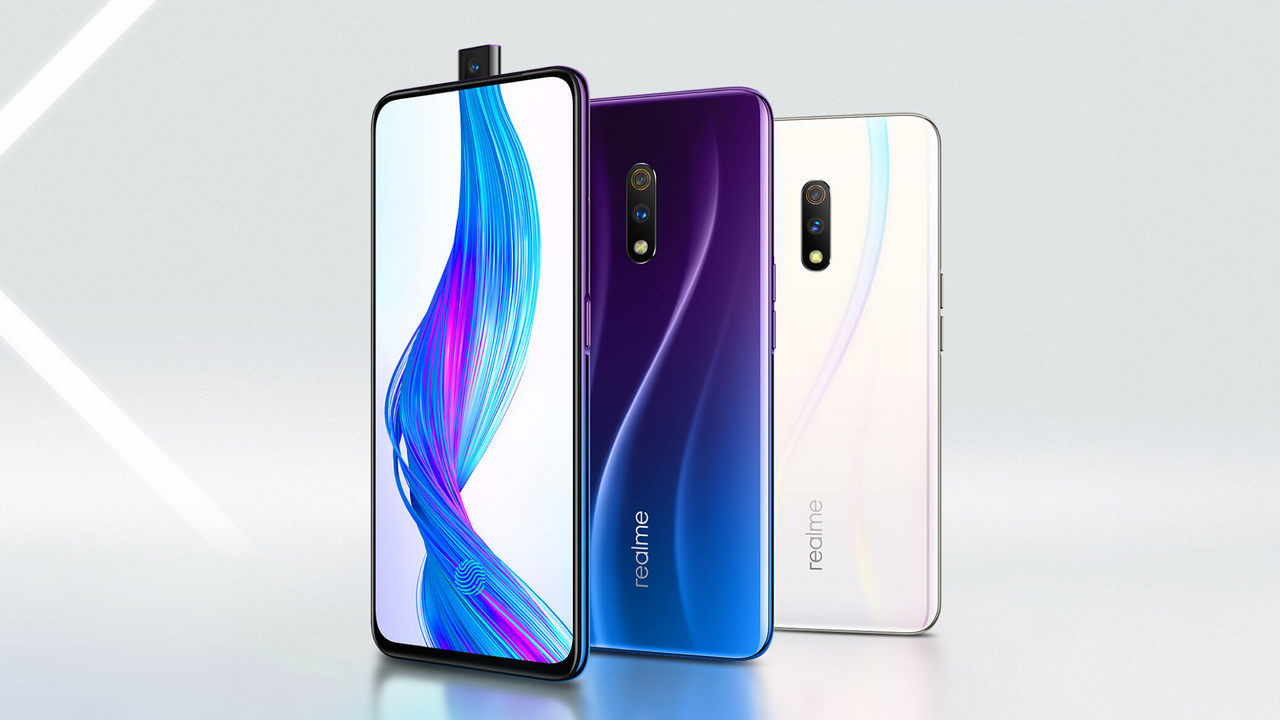 The Realme X was launched in China back in May. Image: Realme

With the release date of the upcoming Spider-Man movie being not too far, the tweet does hint that we might see the Realme X launch sooner rather than later.

For the front, the phone is equipped with a pop-up selfie camera that houses a 16 MP f/2.0 sensor. The Realme X will run on Android 9 Pie out of the box with the company's ColorOS 6.0 skin on top. The phone also features a 3,765 mAh battery unit with VOOC 3.0 support.