The Company claims that the Realme U1 will sport the "most powerful selfie camera ever."

MediaTek’s new chip, the Helio P70 was launched recently, and the first realme phone to feature the processor will be the Realme U1. According to a listing on the Amazon India website, the date and time of the launch of the new smartphone have been revealed.

The Realme U1 will be launched in India on 28 November at 12:30 pm. Not much is known in terms of specifications of the device yet. 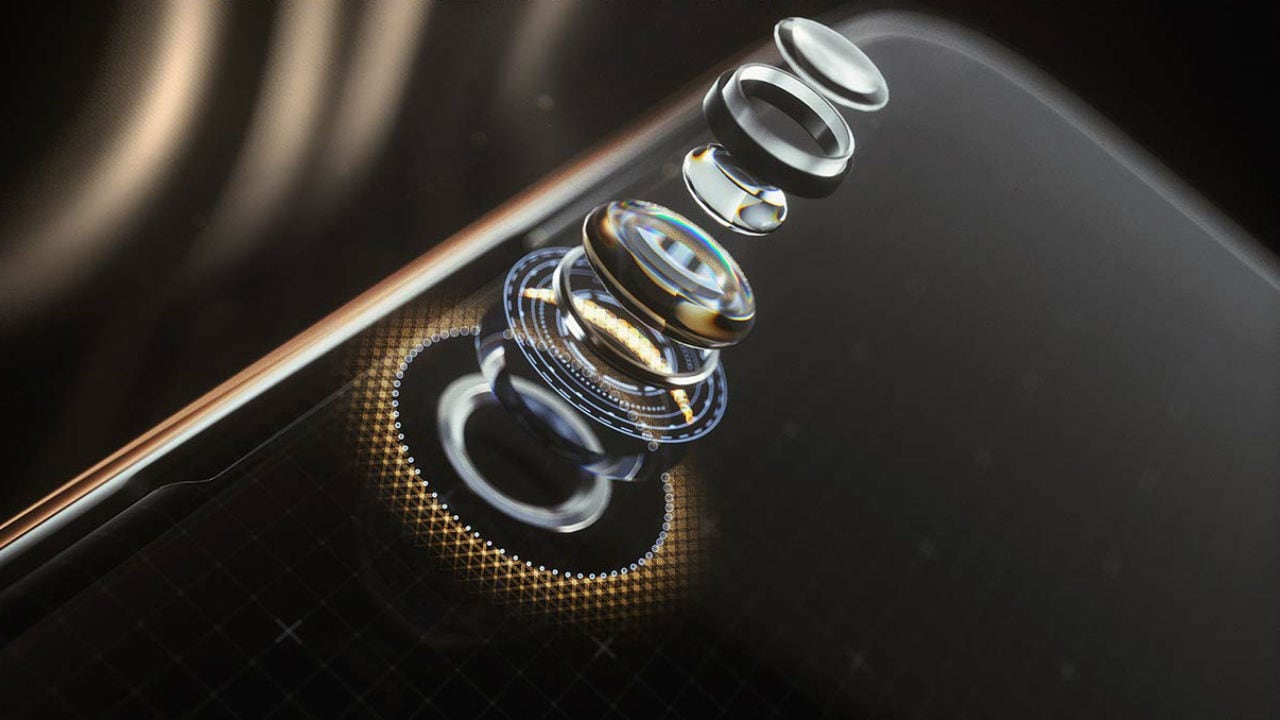 The front camera on the Realme U1. Image: Amazon India

Realme claims that the device will sport the "most powerful selfie camera ever." While the details about the megapixels are unknown, the Amazon listing reveals that the device will feature the following: High-resolution depth-engine, faster multi-frame noise reduction shots, anti-blooming engine and accurate AI-detection.

The company had recently tweeted saying that the company will soon be launching the "world’s first" Helio P70 smartphone within smartphone which will be a part of a new U series.

Yes, it’s coming. #Realme is bringing to you world’s first #MediaTekHelioP70 smartphone with our brand-new U series product. Are U excited? @MediaTek pic.twitter.com/87xBltHsdo

MediaTek’s Helio P70, is built on a 12 nm process and features an APU updated APU improved AI performance. The CPU is an 8-core unit with 4x ARM Cortex A73 cores at 2.1 GHz and 4x Cortex A53 cores at 2 GHz. These are paired with an updated GPU, the ARM Mali-G72 MP3. In terms of display, the device has been confirmed to come with a "dewdrop notch." The notch house the front camera, which the company seems to be quite confident about.

It's time to up your selfie game! Get ready to capture those flawless selfies with a smartphone experience like never before. Welcome #IndiasSelfiePro #RealmeU1, the perfect combination of power and an astounding selfie experience! We are #ReadyForU, are U?https://t.co/reg8WhCGEN pic.twitter.com/EZaDiIlmad — Realme (@realmemobiles) November 19, 2018

Realme U1 to launch today at 12.30 pm: Here's where and how to watch the event live

Realme U1 review: Camera and design give it an edge but Redmi Note 6 Pro still on top

Realme U1 first impressions: Aggressively barging into the Rs 15,000-segment