The smartwatch reportedly allows users to control music and the camera app on the smartphone.

Spotted by tech portal MySmartPrice, the device has recently appeared on FCC’s listing for the first time. Additionally, the site has revealed a set of new images and specs of the smartwatch. 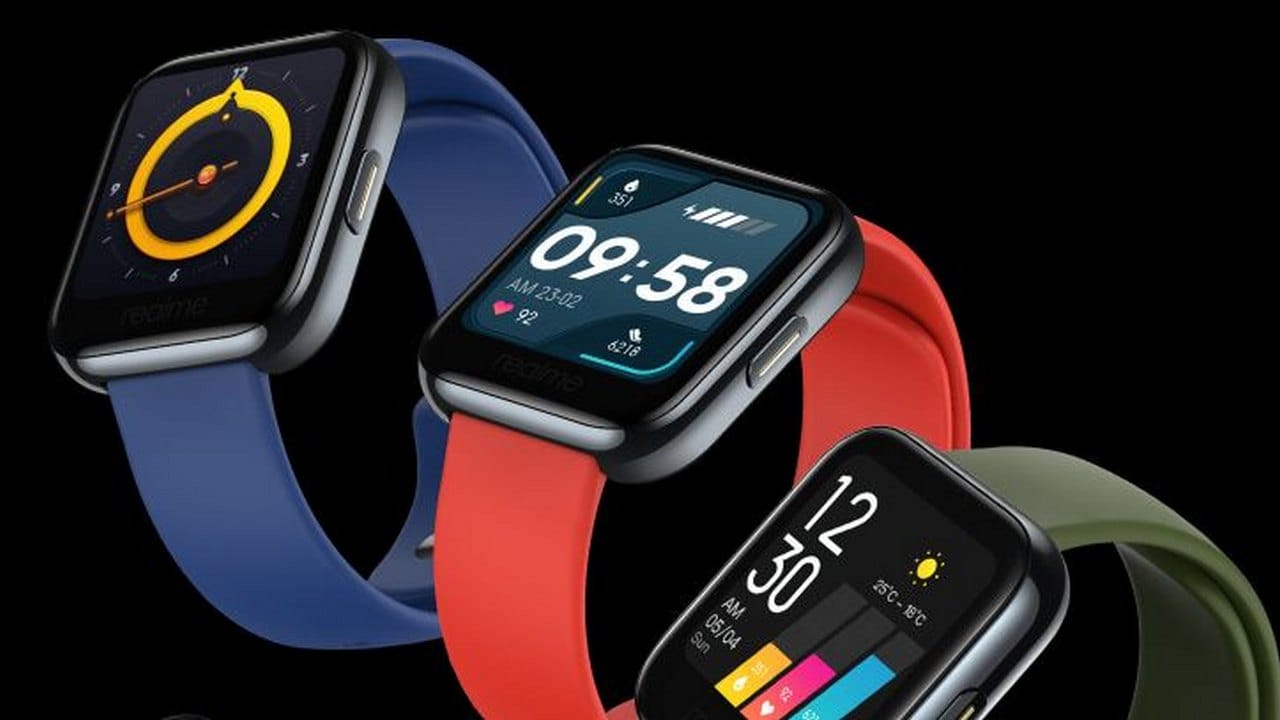 The released images reveal the charging dock and cables of the Watch S Pro. According to the user manual released on the certification site, it is now known that the device is going to feature an AMOLED touch panel of 1.39-inches. The watch will come with a resolution of 454 x 454 pixels. It will be able to track steps, the distance covered, calories shed, and the user’s heart rate on a daily basis. The feature of dynamic heart rate monitoring is also present.

Weighing 63.5 grams with the strap, the device is equipped with a 420 mAh cell. The smartwatch boasts of support for multiple sensors that include an optical heart rate, accelerometer, geomagnetic, ambient light sensor, gyroscope, and a capacitive touch sensor.

The smart device will identify almost immediately the type of activity (walking/ running) that a user is currently performing. Once the activities are over, it will be also delivering a sleep monitoring report. It comes with a find your phone feature and you can get your call notifications on the watch. The Realme Watch S Pro can also be used to control music and the camera app on the user’s smartphone, given it has been permitted to do so.

The Realme Watch S Pro is understandably going to be launched soon and the certification suggests that the box will contain the watch, along with a charger and the user manual.