Realme X2 Pro is likely to be powered by Qualcomm Snapdragon 855+ SoC and a 90 Hz display refresh rate.

Realme India CEO, Madhav Sheth has announced that they will be launching their next smartphone — Realme X2 Pro with a 64 MP camera in December. The announcement was made on Twitter today. As per the tweet, the smartphone is likely to be powered by Snapdragon 855+ chipset and is expected to have a 90 Hz display refresh rate.

The China launch of this smartphone was already announced by theRealme China's Product Director Wang Wei Derek on Weibo where he revealed that the company is working on a flagship. 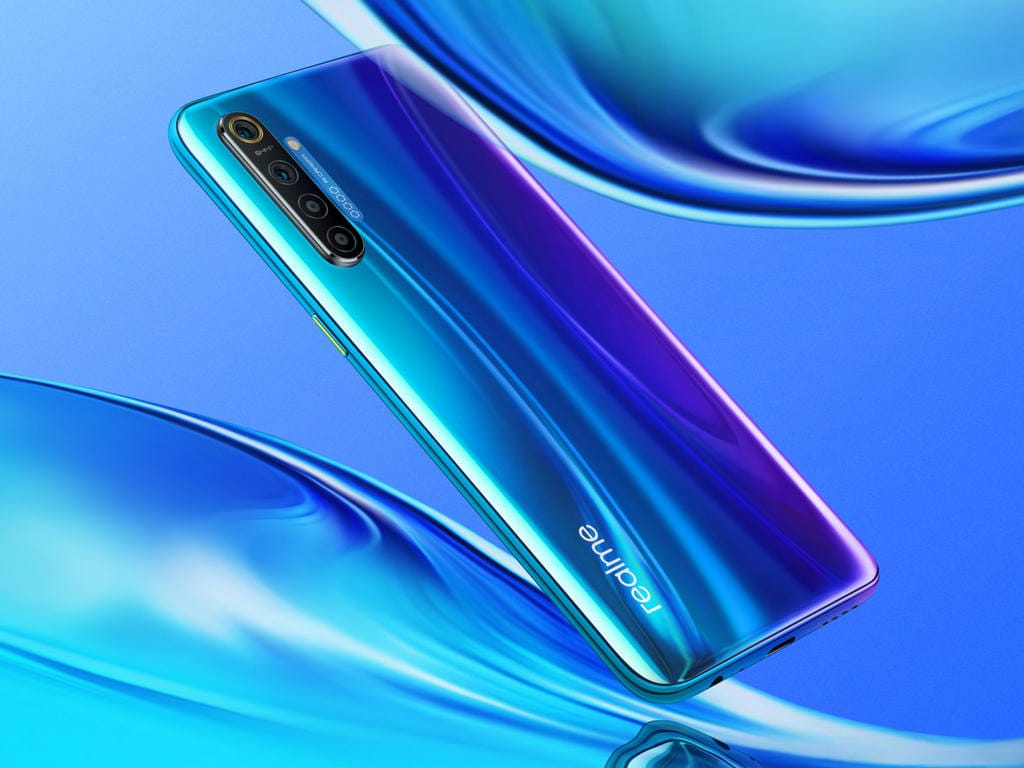 His post also hinted that Realme X2 Pro might come with a 90 Hz display refresh rate and might be powered by Qualcomm Snapdragon 855+ processor. Another Weibo post has revealed that the Realme X2 Pro will come with Rheinland global eye certification and its screen uses E3 new light-emitting material.

It's official now! We are bringing #realmeX2Pro to India in Dec. Time to rethink flagships. Get ready for #FasterSharperBolder.
2K RT in 30mins - to win one SD 855+, 90hz display flagship
5K RT in a day & I will giveaway one more

The Realme X2 Pro is expected to be a successor of Realme X2 which was launched in China last month.

As for the further specification of the phone, Realme India Head has said in its tweet that he will give away one more specification if that tweet gets "5K RT in a day". This annoying trend of asking for a retweet and drip-feeding the information is really taking over some tech companies. Another similar example is of a recent tweet made by Xiaomi India Head Manu Jain in which he has asked for 6400 RTs as they are launching a 64 MP camera smartphone!

Realme X2 Pro will launch in Europe on 15 October.