The Realme X50 5G smartphone will be running on the Qualcomm Snapdragon 765G chipset.

Realme will launch the X50 5G smartphone on 7 January in China. Previously, the company had revealed that the device will be coming in two colour options. A new post confirms that the phone will arrive in another ‘Polar’ variant. 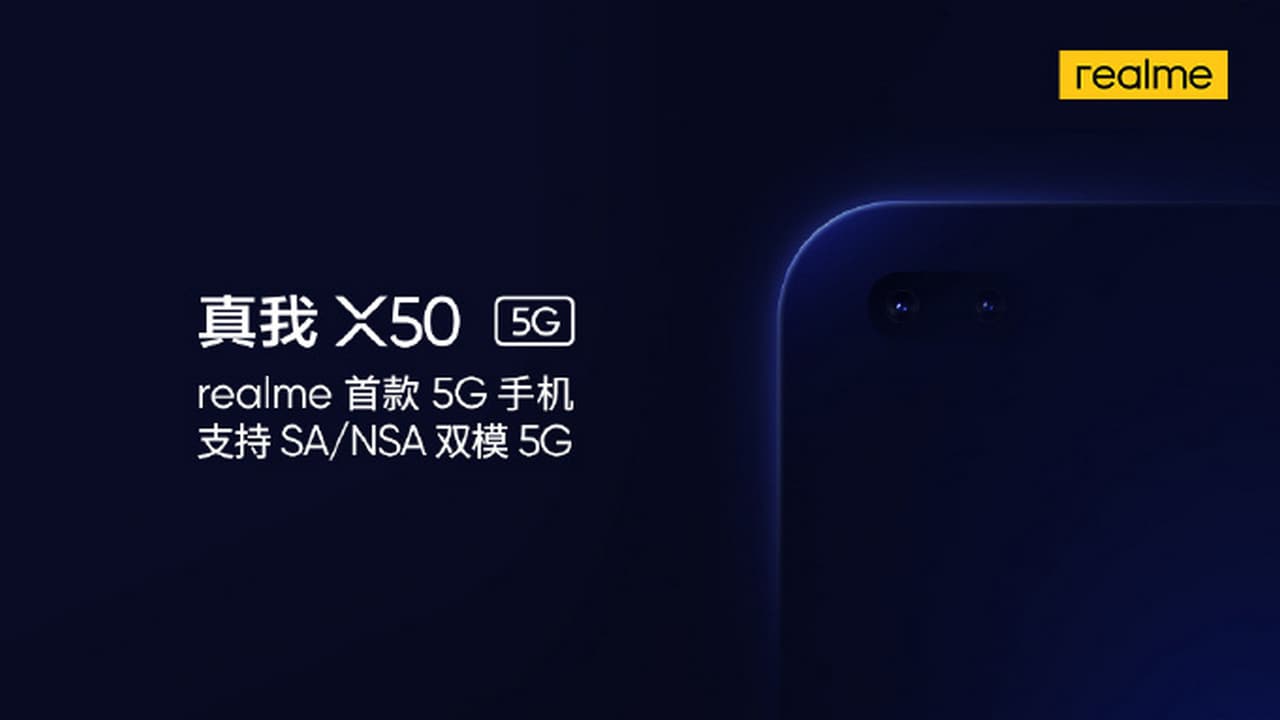 According to a report by Gadgets 360, the company’s Chief Marketing Officer Xu Qi Chase unveiled the back panel of the device in a Weibo post. It shows the Polar variant that is white with gradients throughout the panel depicting ice. This photo also reveals the vertical quad rear-camera setup positioned on the top left of the phone.

Since the front panel hasn’t been revealed yet, we don’t have any confirmed details about the display design. Its form factor seems to be quite slim according to the released teaser. Previously, in a separate Weibo post, it was revealed that the device will be powered by the Qualcomm Snapdragon 765G chipset with support for 5G-connectivity, as the name suggests. It will support VOOC 4.0 Flash Charge that will supposedly charge the X50 5G to 70 percent in 30 minutes.

The company hasn’t revealed any other details of the Realme X50 5G. Rumours suggest that it will sport a 6.44-inch AMOLED display with a 90 Hz refresh rate. It could arrive with support for up to 8 GB of RAM and up to 256 GB of internal storage. The primary camera may house a 64 MP sensor whereas the dual front camera could come with a 32 MP primary and 8 MP secondary sensor. Along with VOOC 4.0 Flash Charge, the X50 5G could pack a 4,500 mAh battery.