The fast charger will reportedly let users charge a third of a 4000mAh battery in just three minutes.

Realme may soon join the likes of iQOO and Oppo in offering chargers of over 100W. Recently, iQOO has revealed a fast-charging solution at 120W. Oppo is also introducing its 125W Super Flash Charge Technology on 15 July.

Now, chief executive of Realme Madhav Sheth has dropped a hint on social media about the launch of a smartphone with a 121W fast charging support. Sheth, on Twitter, posted 121 lightning bolts emoji indicating that the company’s upcoming device will be equipped with high charging capability.

However, the company has not revealed any details about the device or the charger.

According to GizmoChina, the smartphone is likely to be a flagship handset from Realme. 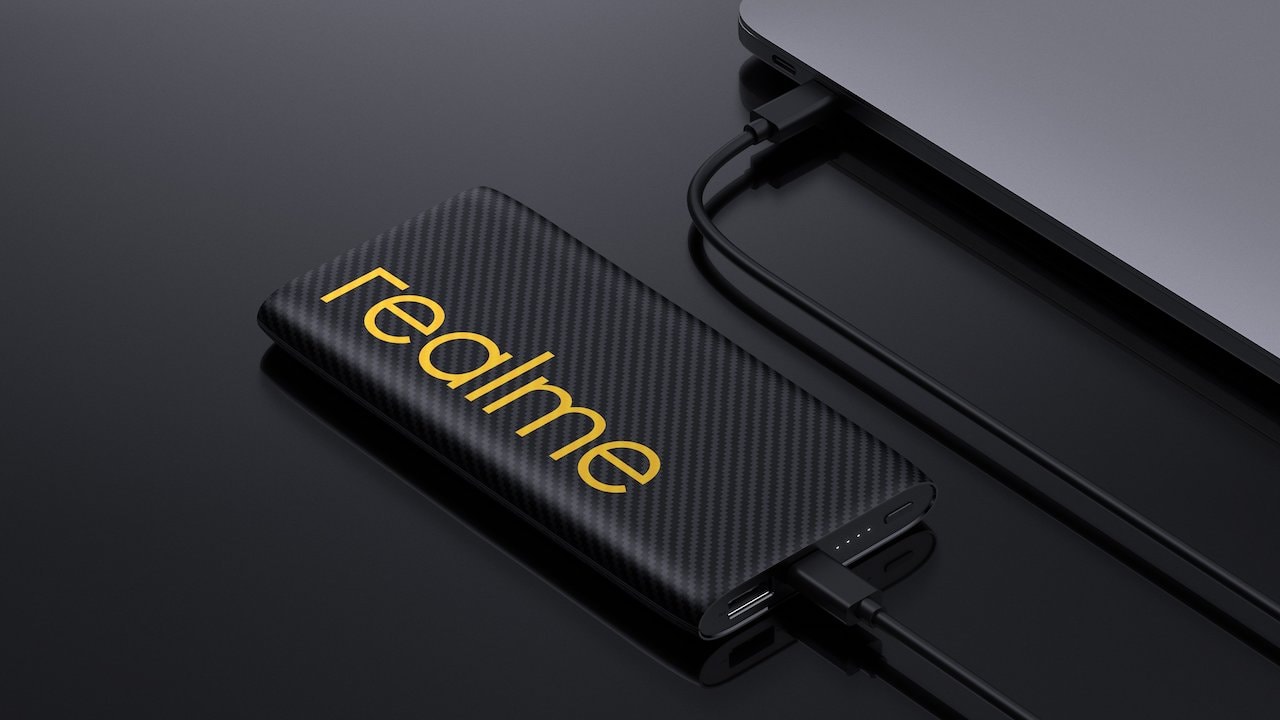 GizChina last week reported, citing a leakster, that Realme may come up with the so-called Ultra Dart Charge charging with a power of more than 100 watts later this month.

According to the tech website, it will let users charge a third of a battery of 4,000 mAh in just three minutes.

Realme is going to launch Realme C11 and Realme 6i smartphone along with a 10,000 mAh power bank today. The launch event will be live-streamed at 1 pm. The power bank will have 30W Dart Charge compatibility.

The company has not revealed how much its 30W Dart Charge power bank will cost. It will sport a 3D curved design and carbon fiber texture design.

Also read: Along with Realme C11, a 10,000 mAh power bank with 30W Dart charge will be launched in India today