The Heart Rate reminder function was recently witnessed in the Realme Watch as well.

Realme Band has started receiving a new update that brings some new functionality to the smart device.

Realme Product Moderator Ashutosh Dubey posted the changelog on the community forum. He wrote, "This update comes up with additional 3 features which put this smart band closer to the Realme Watch."

According to the post the Heart Rate reminder function was recently witnessed in the Realme Watch as well. 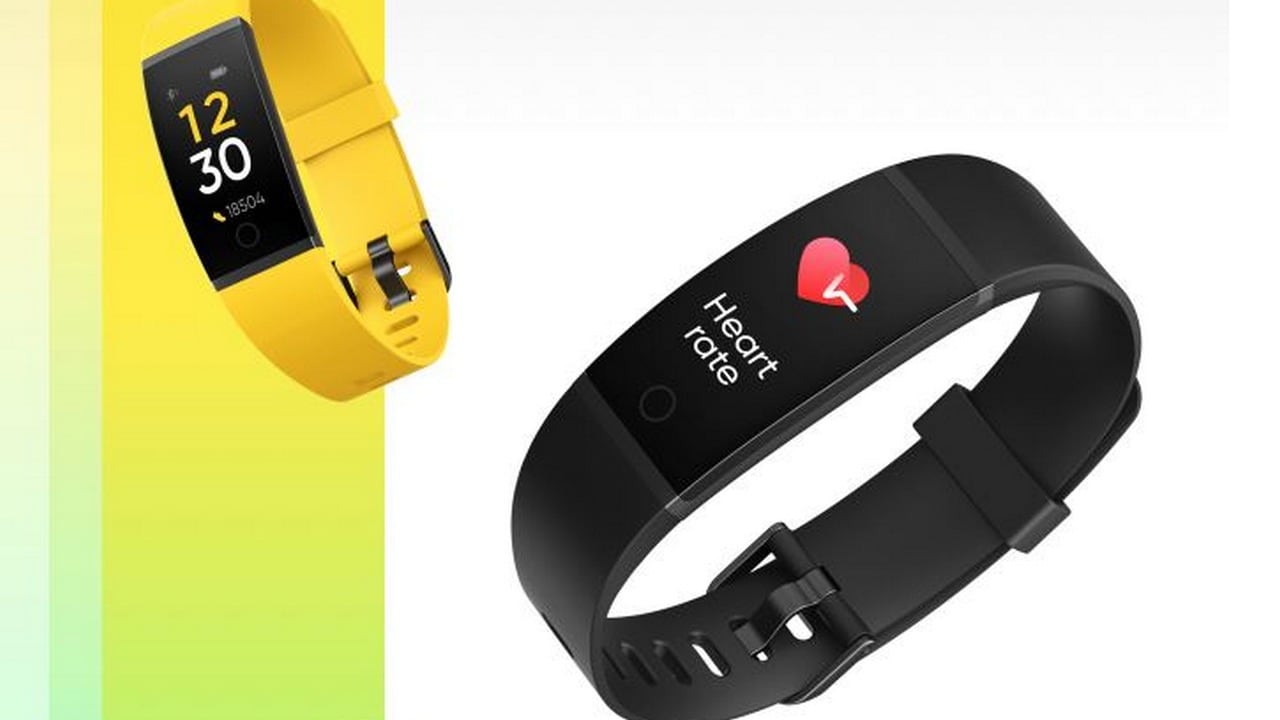 The Music Control was something which users missed. "With this the only major feature that was missing has now been added," Dubey wrote. The update also fixes some software bugs.

Here's how you can update the Realme band:

First, be sure that you have sufficient battery before you connect the Realme Band to your smartphone.

Once you have connected your device and smartband via the Realme Link app and an update will appear automatically.

If it does not appear automatically, go to settings and search for the update manually.

Realme in an earlier post had mentioned that it is coming out with Custom features which would include Weather, stopwatch, Music Playback Control and Find Phone.

According to Realme, to enable these features, users need to enter band settings, and then scroll down till they find custom functions. There they will get all the features out of which one can enable any two of them at a time.