Both Realme 7 and Realme 7 Pro will feature a 64 MP quad camera setup at the back.

Realme is all set to launch the Realme 7 and Realme 7 Pro smartphones in India today. Realme has confirmed that the two smartphones will come with 65W SuperDart fast charge and will feature a punch-hole display. The Realme 7 series will succeed Realme 6 series that includes Realme 6(Review), Realme 6 Pro (Review). 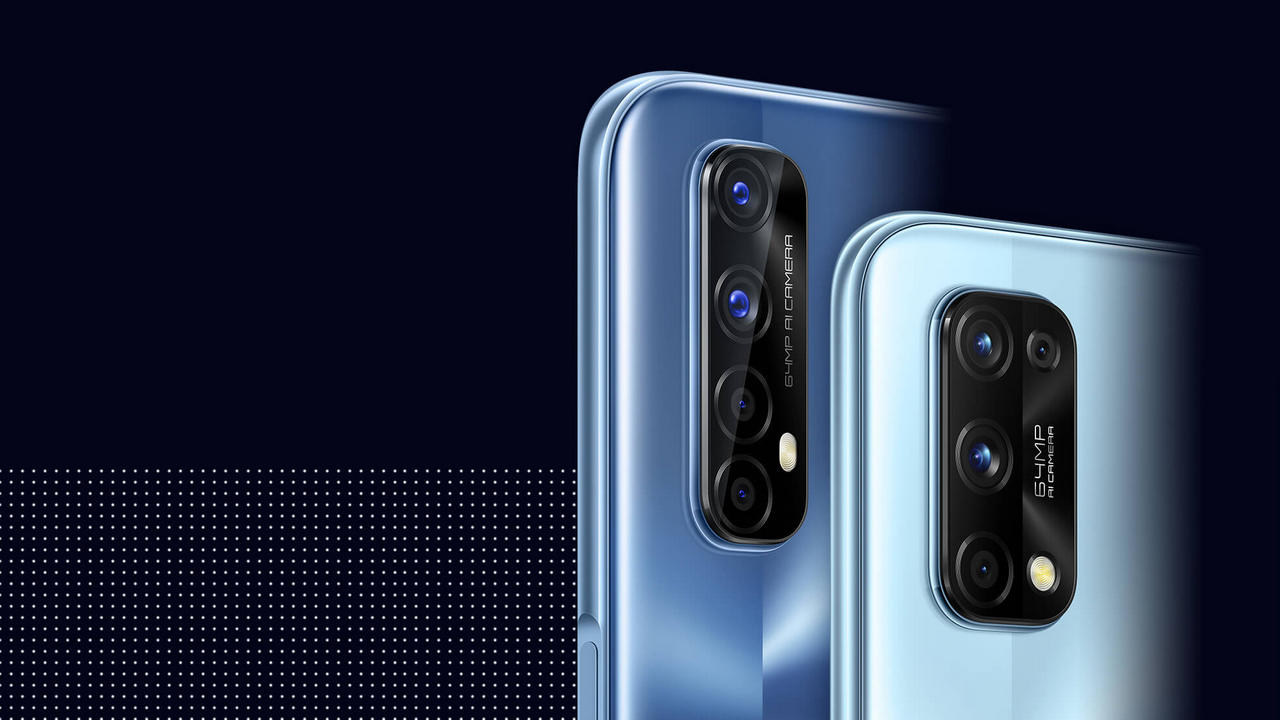 Realme 7 series launch: How to watch it live

The launch event will kick off at 12.30 pm today. You can visit the company's YouTube page to watch the livestream. To catch the live updates, you can also tap on the webcast link embedded below.

Less than 1 day for us to unveil a new benchmark.
Apart from introducing India's Fastest Charging Technology, we are also bringing a 2nd Gen 64MP Quad Camera to the #realme7series.
Watch the launch livestream of #realme7 & #realme7Pro tomorrow at 12:30 PM.https://t.co/iK2BAFQlGp pic.twitter.com/mPAVhw0ITL

The company has confirmed that both Realme 7 and Realme 7 Pro will come with a punch hole display. In terms of processor, the company's microsite reveals that the chipset used in the Realme 7 series has a higher AnTuTu score than Helio G85 SoC and Helio G90T chip.

In terms of camera, both smartphones will have a quad rear camera setup that will house a 64 MP primary lens, an ultra-wide-angle lens, a macro lens and a portrait lens.

As for the battery, both the smartphones will support 65W SuperDart charging.

Realme 7, 7 Pro to launch in India on 3 September: All we know so far