The Realme 5s was announced in India on 20 November and it will be going on sale for the first time today. Starting at a price of Rs 9,999, it is an upgraded version of the Realme 5. The key highlights include a 48 MP primary camera in a quad rear-camera array and a 5,000 mAh battery. 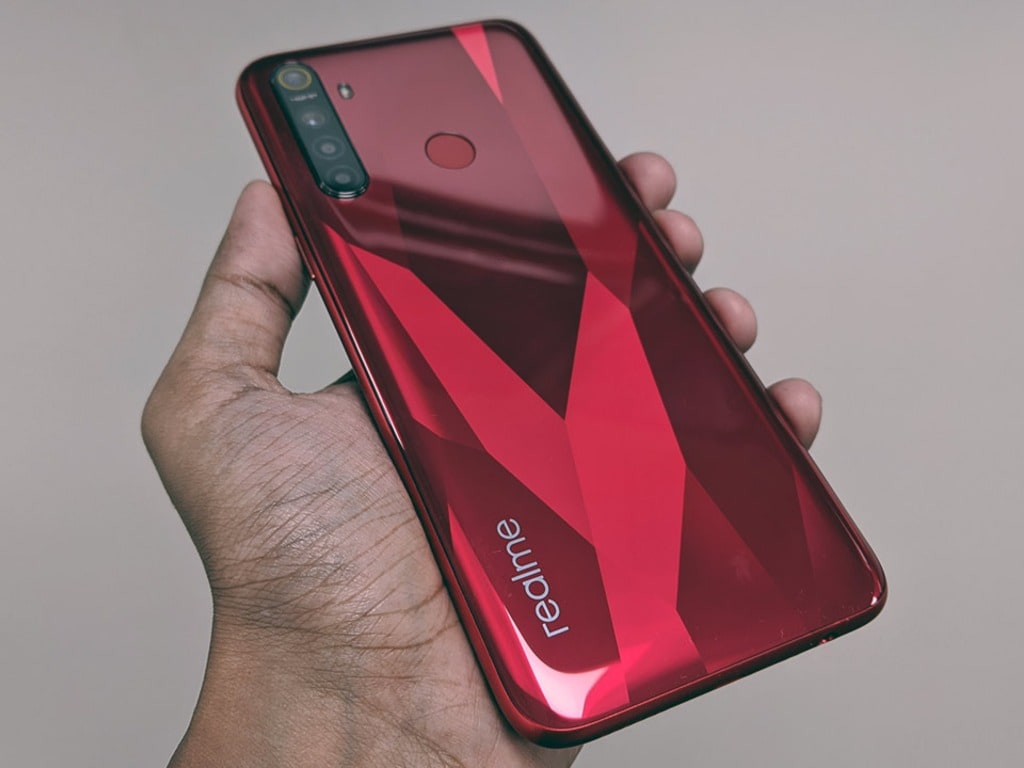 The Realme 5s is now available for purchase on Flipkart and the company’s official website.

Realme 5s features a 6.5-inch touchscreen display with a resolution of 720 x 1600 pixels. The smartphone is powered by the Qualcomm Snapdragon 665 AIE chipset and offers 4 GB RAM. In terms of OS, it runs on Android 9 Pie operating system.

In terms of camera, the smartphone features a quad-camera setup on the back that includes a 48 MP primary sensor. The secondary cameras include an 8 MP wide-angle camera, a 2 MP portrait camera and a 2 MP macro camera. On the front, there is a 13 MP selfie camera.

The phone is equipped with a 5000 mAh non-removable battery.