The Realme 3 Pro is expected to feature a 6.3-inch display and a Qualcomm Snapdragon 710 chipset.

Realme 3 Pro is set to arrive in India on 22 April, but ahead of its launch the phone has apparently been spotted on Geekbench, revealing certain aspects of the upcoming Realme flagship. 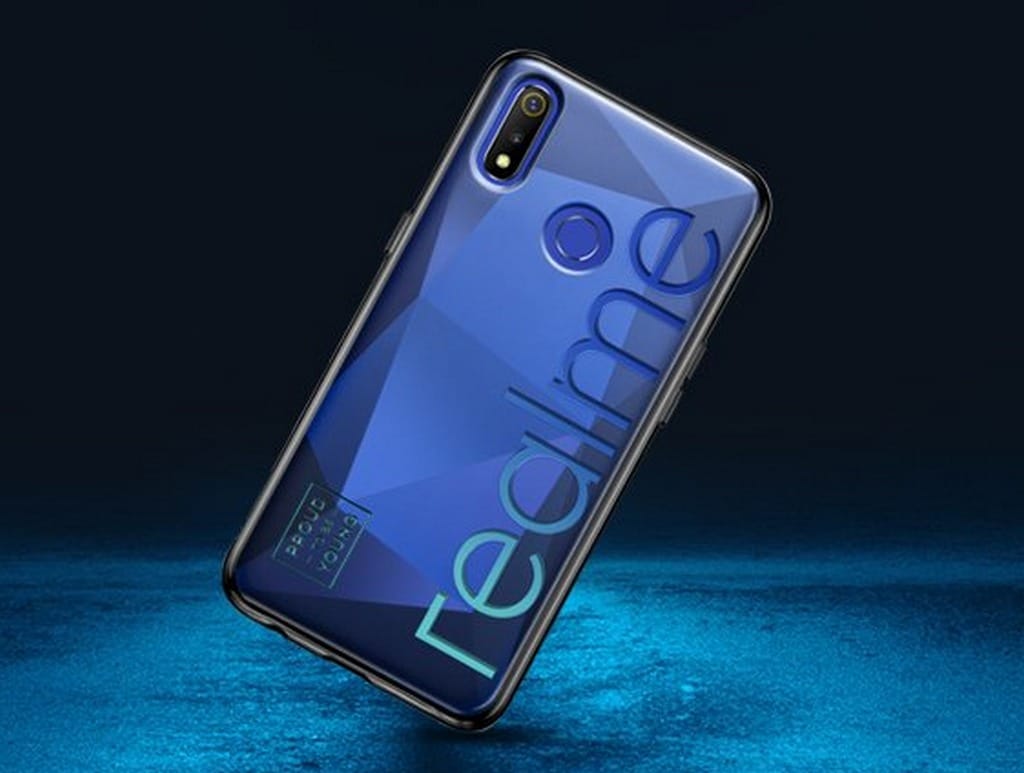 The Realme 3 Pro was announced alongside the Realme 3 earlier this year. Image: Realme India/ Twitter

The listing on the Geekbench website showcases a Realme phone with a model number RMX1851. The same model has also been detailed on the Bluetooth SIG website, which reveals a few more details about the phone.

The Bluetooth SIG website listing shows that the phone will likely feature a 6.3-inch full-HD display and come with a 3,960 mAh battery unit. Further, the onboard connectivity options will include support for 5 GHz WiFi, Bluetooth, and a fingerprint sensor. The listing also reiterates the fact that the phone will indeed run Oppo's ColorOS 6.0 UI. 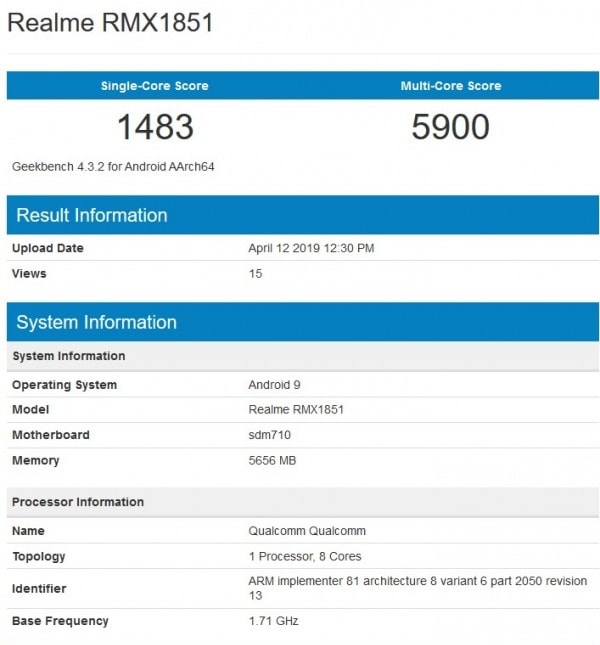 We still don't have any price pointers but given the fact that Realme's planning to mow down the popularity of the Redmi Note 7 Pro with the Realme 3 Pro, we should see the phone launch in and around the Rs 15,000 mark.