Realme 2 vs Redmi Note 5 vs Asus ZenFone Max Pro: Do we have a new budget king?

It would seem that from initial inspection, the Realme 2 is as big a deal as the Realme 1.

Xiaomi's Redmi lineup has been for quite some time unrivaled in the budget smartphone segment, and apart from a little dent in its market share made by Honor, it looked as though Xiaomi will be king for a long time. Out of the blue comes Realme, which was earlier a sub-brand of Oppo, and its first smartphone called as the Realme 1, which changed the dynamics of budget phones in the country. 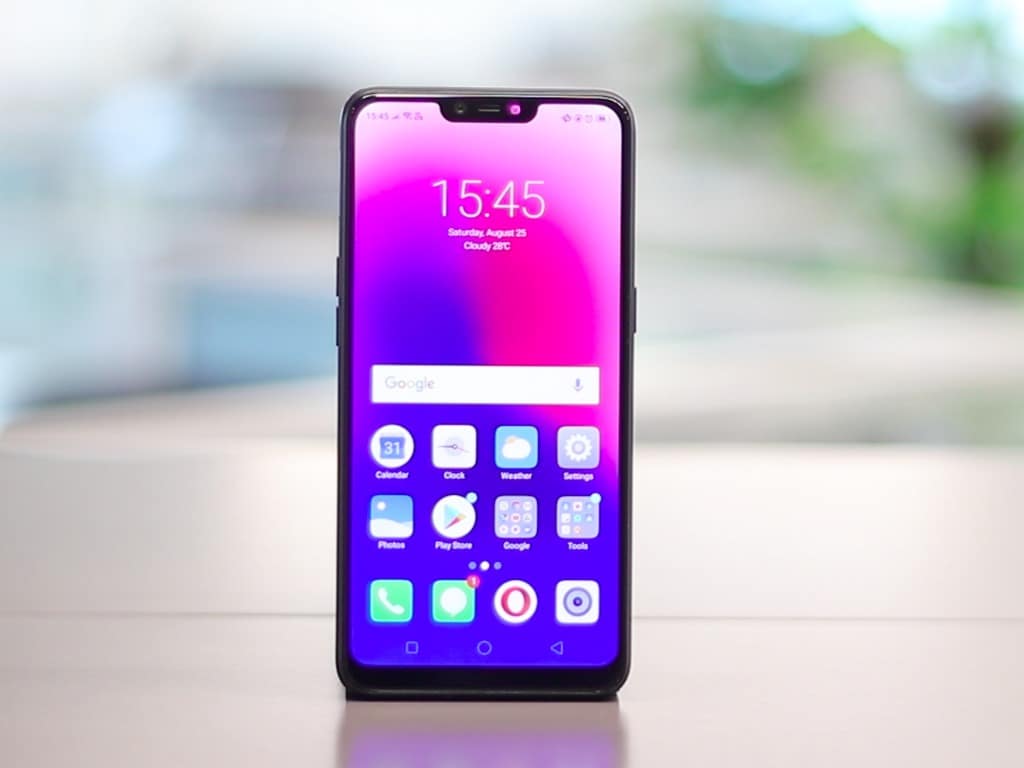 It's now five months since the launch of Realme 1, and now we have a successor, a.k.a., Realme 2. You can read our first impressions of the device over here, however, in summary, it would seem that from initial inspection, the Realme 2 is as big a deal as the Realme 1.

The Realme 2 has been announced at a starting price of Rs 8,990 and has included the Snapdragon 450 SoC inside it, thanks to a partnership with Qualcomm. The SD450 is a great choice in this segment. We've seen it before in the Vivo V7 and V7 Plus, and both phones had impressed us with their responsiveness.

In the budget range, the Indian market does have a lot of options, although most of 'em will include Xiaomi devices. In any case, we thought the Realme 2's real (pun intended) competition happened to be with the still great Redmi Note 5 (obviously), Honor 9i, Asus ZenFone Max Pro M1 and just for the heck of it, the Moto G6 Play. All devices happen to be priced between Rs 10,000- Rs 13,000 (I've included the top variant of the Realme 2 with 4 GB RAM + 64 GB storage and also for the ZenFone Max Pro with 4 GB RAM + 64 GB storage).

Looking at the specs of the smartphone, the initial conclusions are as follows:

The Realme 2's rear is far more appealing than the bland backside of the Redmi Note 5 or the ZenFone Max Pro or even the Honor 9i. The Moto G6 came close with its circular, ridged dual-camera setup which looks quite cool, but the Realme 2's ‘diamond cutting’ design on the glass back is the most attractive of the lot. Based on looks alone, the Realme 2 will take the crown.

Speaking of design, the Realme 2 also has a notched display which might be off-putting for some, especially since neither of the mentioned phones has a notch. Though it has its drawbacks, it certainly enabled the Realme 2 to have an 88.80 percent screen-to-body ratio, which is quite unheard of in the budget smartphone segment.

The display on the phone happens to be HD+ which is disappointing as the Realme 1 had an FHD+ display. As a matter of fact, all smartphones save for the Moto G6 Play have an FHD+ display. Does this work against the Realme 2? Our detailed review will shed more light on the situation. For now, there is no winner, but based on the massive screen-to-body ratio Realme 2 for me gets the crown.

I'm not very sure about the Realme 2's choice of SoC the Snapdragon 450 SoC is a good choice for an HD+ display, but it lags far behind the SD636 and SD626 that you'll find in the ZenFone Max Pro and Redmi Note 5. The difference in performance should be apparent in heavy activities such as gaming. Comparing benchmarks of the Redmi 5 (Snapdragon 450), Asus ZenFone Max Pro and Redmi Note 5, we see that the ASUS truly is faster than both these phones. The following infographic depicts this:

In any case, a full review will make the situation clearer, so do stay tuned for that. The Moto G6 Play and Honor 9i have the Snapdragon 430 and Kirin 659 SoCs respectively, which simply do not offer a lot of competition.

All the phones offer 4 GB RAM along with 64 GB of internal storage, but the Realme 2 offers it this at Rs 10,990, making it the cheapest 64 GB option in this comparison. Given the price, the choice of a weaker chipset, we believe, is adequately offset by the storage and RAM on offer.

In terms of optics, the Realme 2 has a dual-camera setup with a 13 MP primary camera unit with an f/2.2 aperture and a 2 MP secondary camera unit with an f/2.4 aperture. In comparison, the Redmi Note 5 and the Moto G6 Play have single camera setups with 12 MP and 13 MP sensors respectively. The ZenFone has a 13 MP + 5 MP rear camera setup while the Honor 9i has a 16 MP + 2 MP on the back and a 13 MP + 2 MP unit on the front. Although the Honor 9i does win in terms of sheer pixel count, a full review will tell us more about the pictures clicked by the Realme 2. Our initial impressions of the Realme 2's camera were not that great.

It would seem that from initial assessment that the Realme 2 does hold its own. Although it does not take the crown in every category, it does not seem to be too far behind either. The Redmi Note 5 and the Asus ZenFone Max Pro will be the devices to beat in the budget price range, so stay tuned for our full review.