Realme 2 Pro launch event: Here's where and when you can watch the event live

Realme 2 Pro will be equipped with a dual-lens AI camera on the rear with portrait mode.

Only a few hours are left for the newest addition to the Realme family, Realme 2 Pro, to be unveiled in India. The launch event of the device is expected to be held at Amity University at 12.30 PM. 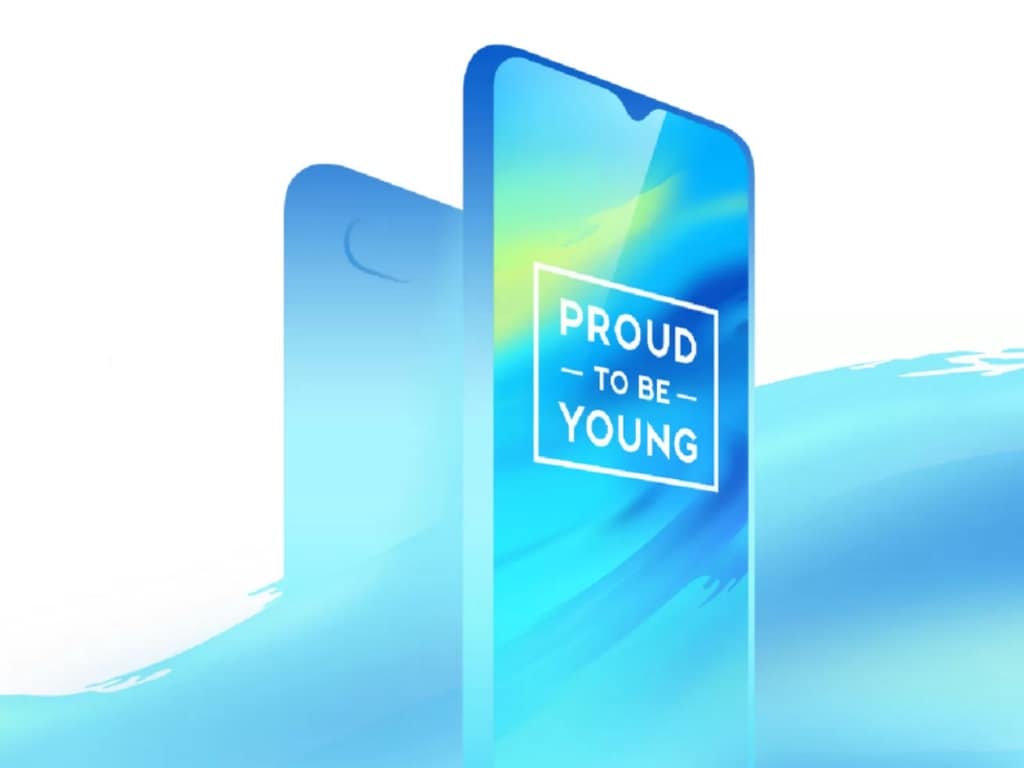 The phone has been marketed by the company with the hashtag #MaxPowerMaxStyle and is confirmed to be launched as a Flipkart exclusive.

The company seems to be particularly targeting the youth as the buyers of the phone as it also uses the hashtag #Proudtobeyoung in its tweets.

The day we’ve all been waiting for is finally here! Unveiling the #Realme2Pro in #MaxPowerMaxStyle at @AmityUni today at 12:30 PM! Catch us live and show your excitement by tagging your friends. #ProudToBeYoung pic.twitter.com/cr0CcrEVAo

Also, the launch of Realme 2 Pro is taking place amidst the college students and is supposed to be the first ever launch event that is being held on a college campus. The company has also called in some of the tech specialists like Madhav Sheth, CEO of Realme Mobiles and others.

You can catch the live stream of all that goes down at the Realme 2 Pro launch event on Flipkart's dedicated page for the phone's launch. Also, you can check out Tech2's Twitter handle for live updates.

As for the specifications, the company has outed few of the features and design aspects of the phone. The phone is said to be arriving with a supposed full-screen display with a dewdrop shaped notch. It also appears that the phone will arrive with extremely thin bezels.

The phone will be juiced up by a Qualcomm Snapdragon 660 processor with the combination of an 8 GB RAM + 128 GB internal storage which is a configuration usually seen in higher-end phones.

The phone will also be equipped with a dual-lens AI camera on the rear with the ability to capture photos in portrait mode. There is no update about the configuration of the cameras.

According to the past leaks, the device is said to be running on Android 8.1 Oreo with Oppo's proprietary ColorOS running on top.

Also, the Realme 2 Pro is speculated to sport a fingerprint sensor and a Face Unlock that the existing Realme phones have.

Looking at the specs available at hand the device seems likely to be placed in the Rs 15,000- Rs 20,000 price range, but this can only be confirmed after the official lunch of the phone.