Qualcomm is likely to lose out on $8 billion per year to its rivals like Samsung and MediaTek if it doesnt sell its 5G chips to Huawei.

Huawei is reportedly being forced to stop production of its Kirin chipsets in the US due to the US sanctions. Richard Yu, Huawei President had reportedly confirmed that Huawei will halt its production of Kirin chips in the US on 15 September because they are made by contractors that need US manufacturing tech. He also said that the company does not have the ability to make its own chips.

Now, as per the latest report by the Wall Street Journal, Qualcomm is seeking permission from the US government to remove restrictions and let it sell Snapdragon chipsets to Huawei. 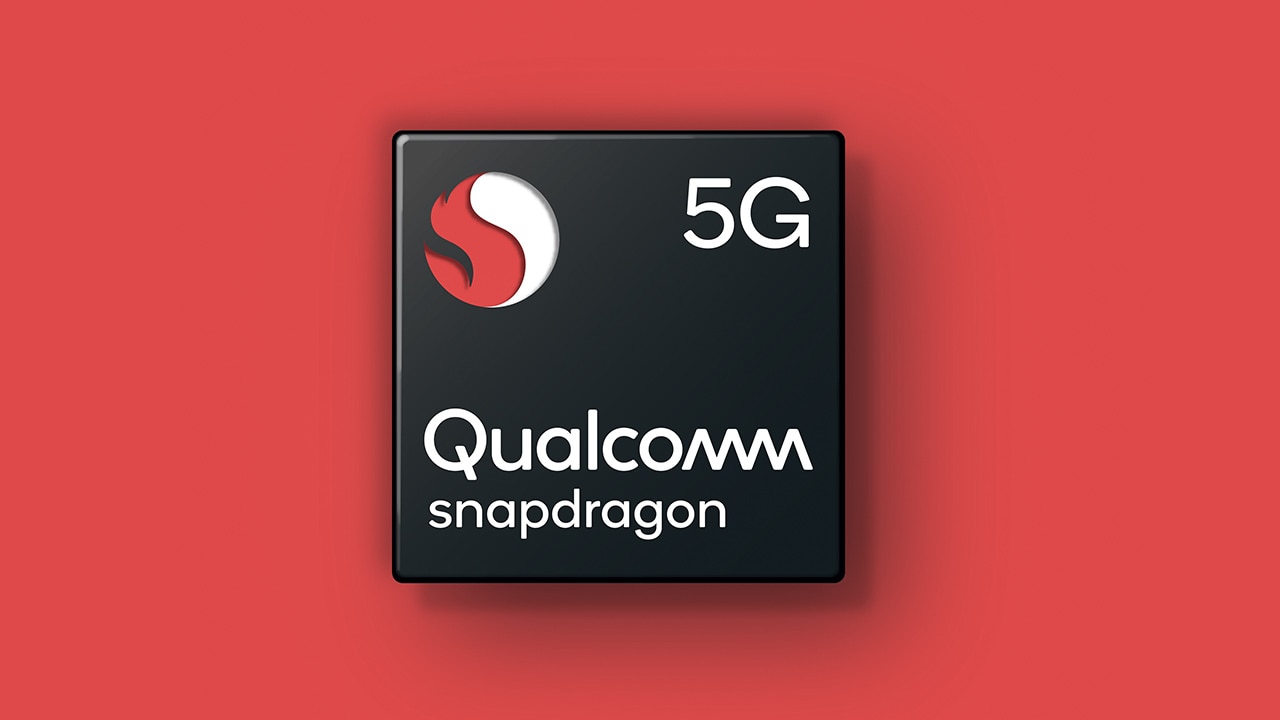 Qualcomm is likely to lose out on $8 billion per year to its rivals like Samsung and MediaTek if it doesnt sell its 5G chips to Huawei.

According to the presentation viewed by the publication, the US ban won't prevent Huawei from obtaining 5G phones hardware with the help of non-US companies like Samsung and MediaTek. This might lead Qualcomm to lose out on $8 billion per year to its rivals.

As per a report by GSMArena, Huawei is looking to team up with MediaTek in 2020.

The Wall Street Journal report also states, “If Qualcomm is subject to export licensing, but its foreign competitors are not, US government policy will cause a rapid shift in 5G chipset market share in China and beyond."

Huawei President has also hinted that the  Huawei Mate 40 series may be the last to come with the high-end Kirin chipset.