Qualcomm may announce Snapdragon 845 with Adreno 630 this December

Semiconductor and telecommunication equipment maker Qualcomm may launch its much-anticipated and rumoured flagship System-on-Chip, Snapdragon 845 around December. According to various rumours, it is likely that Qualcomm will launch its next generation of top-end mobile processors at the Snapdragon Technology Summit. The summit is scheduled to be held in Maui, Hawaii from 4th to 8th December 2017. 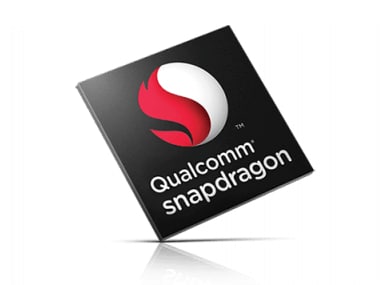 This information comes from a leaked invite posted on the Chinese website Weibo. However, it does not specifically state that Snapdragon 845 will be announced at the summit, but it is expected that Qualcomm will announce something big at the event.

GizmoChina reports that Snapdragon 845 processor is likely to be manufactured using the latest Low Power Early (LPE) FinFET process. It may also have pack four ARM Cortex-A75 cores and four ARM Cortex-A53 cores. According to the report, Snapdragon 845 is rumoured to come with Adreno 630 and the chipset will be specially optimized for AR and VR content.

Many reports also point to the fact that Samsung has already booked the entire first production batch for the Snapdragon 845 processor for its next flagship S series smartphone. Xiaomi is also in the race as it wants to bring in the processor for its Mi 7 smartphone.  Qualcomm has not issued any official statement regarding the rumours at the time of writing. One thing to note here is that all the information at this point is based on rumours and speculations and thus should be taken with a  pinch of salt.