Price of Apple iOS exploits falls below that of Android exploits for first time ever: Report

Zero-day exploits target undisclosed vulnerabilities in an operating system or piece of software.

Apple's iOS operating system has for long maintained a reputation for being far more secure than rival Android. Now, however, things appear to be changing.

Zero-day exploits target undisclosed vulnerabilities in an operating system or piece of software. They allow hackers, law enforcement and other agencies, even state-sponsored ones, access to a device at some level. 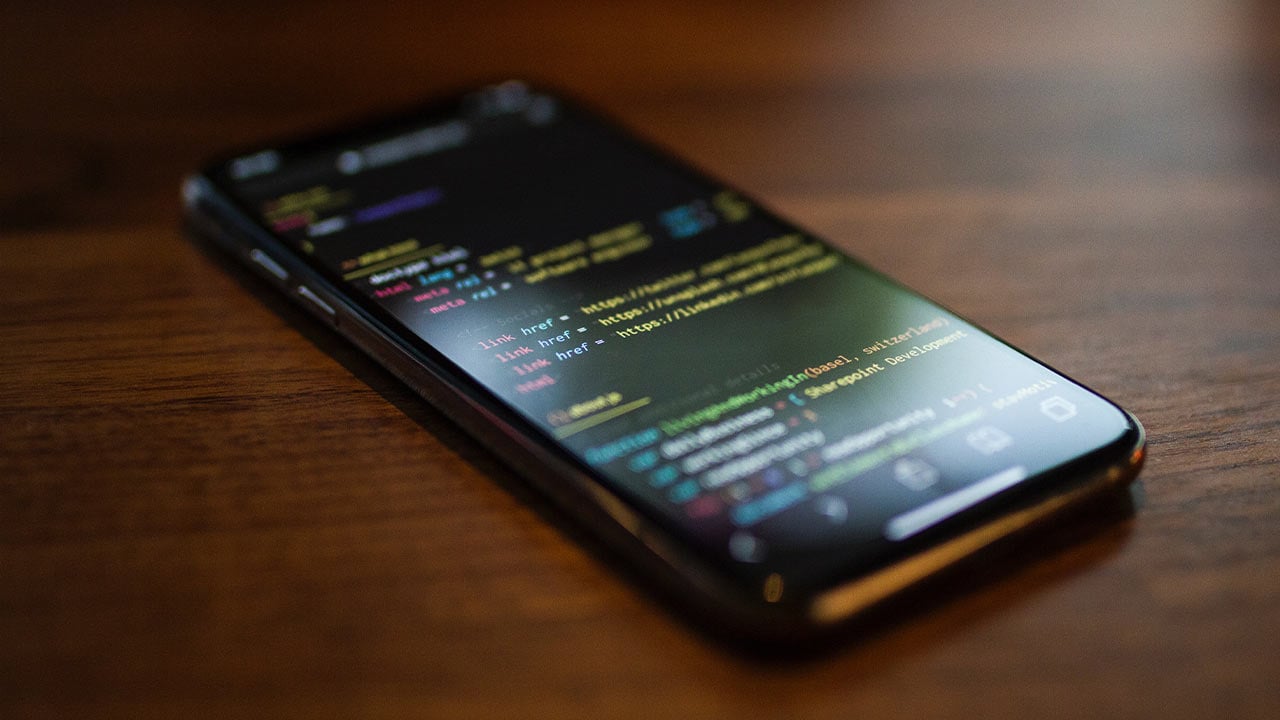 Apple's iOS operating system has always had a reputation for being more secure than Android.

According to the Ars report, there's recently been a surge in the number of zero-day iOS vulnerabilities being reported and this has resulted in a drop in price.

These exploits appear to be targeting iOS' Safari and iMessage, both staple features of the iOS operating system.

Zero-click exploits are particularly valuable because they allow hackers to attack a phone with, essentially, zero manual intervention.

Apple has already patched these vulnerabilities in the latest version of iOS.