The listing also revealed that the dual SIM device will have 4G connectivity and support Bluetooth 5.1

A new Poco phone has been spotted in a certification listing.

With the model number M2007J20CG, tech outlets think it is the Poco X3, the successor to the Poco X2, which was launched in India just a while ago.

The phone was spotted on the official website of certification aggregator FCC ID and several specs of the upcoming Poco phone are visible. According to the certification listing, the latest offering from the Xiaomi spin-off brand features  a rectangular camera module that has rounded edges and a large Poco brand name engraved across the center. It also has a new back panel design that does not resemble any existing Xiaomi smartphone. The device is going to come with a 64 MP AI super camera.

The listing also revealed that the dual SIM device will have 4G connectivity and support Bluetooth 5.1. 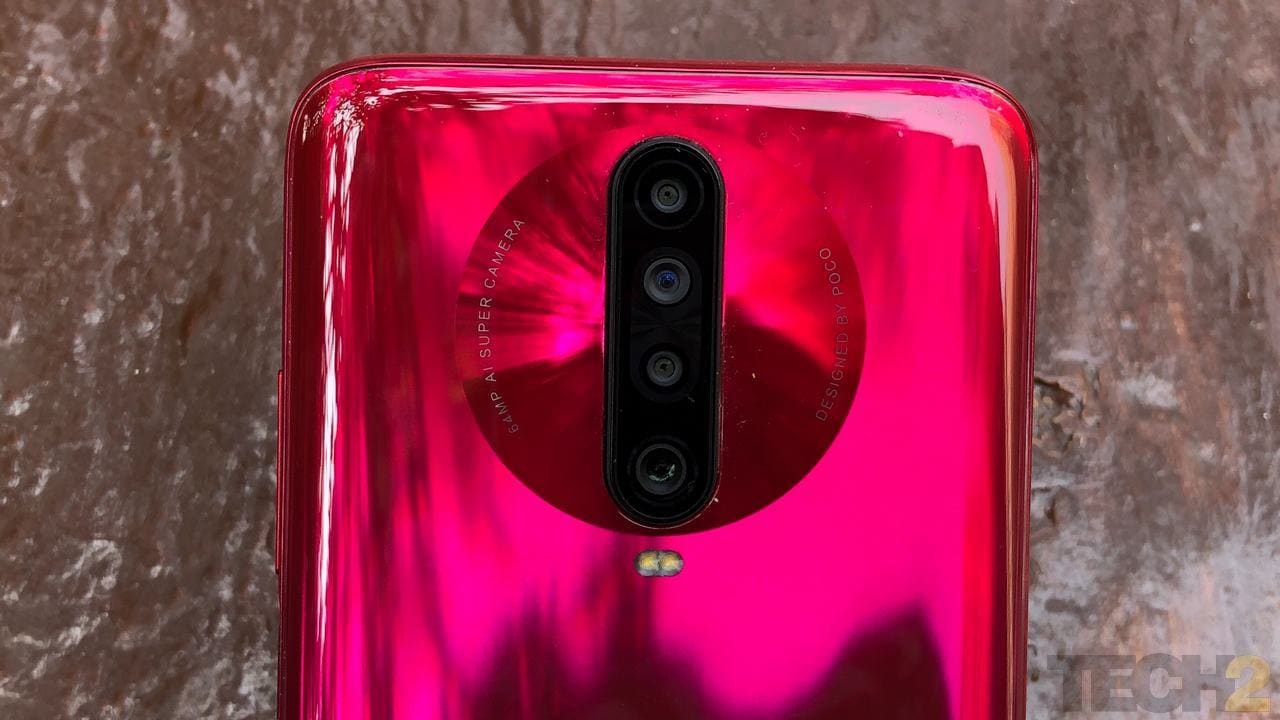 According to a XDA Developers report, the flagship is going to run MIUI 12. Moreover, it is not going to be the only model to be released as an accompanying model M2007J20CT is also due to see launch. The report added that a Twitter user has noticed a SAR test report for the same device. Both the model numbers were seen in the report and the tweet further confirmed some additional features of the Poco phone. It is going to feature a 5,160 mAh battery with support for 33 W fast wired charging.

GMS Arena brought up a comparison with Poco X2, pointing out that the X2 also had a 64 MP camera, and featured a 4,500 mAh cell with 27W charging.

Recently, a Poco phone with a high refresh rate and a 120 Hz AMOLED display was teased by the firm’s product marketing manager online.

Enjoy a faster desktop experience with these top computing choices

Enjoy your music anywhere with these mini Bluetooth wireless speakers