Expected to be launched within a month, the new Poco phone is likely to feature a 64 MP main camera, 33 W fast charging and Snapdragon 765G chipset

Xiaomi is set to release a Poco phone with a high refresh rate and a 120 Hz AMOLED display, according to online teases. Angus Kai Ho Ng, the Poco Global’s product marketing manager and global spokesperson also tweeted a cryptic message. 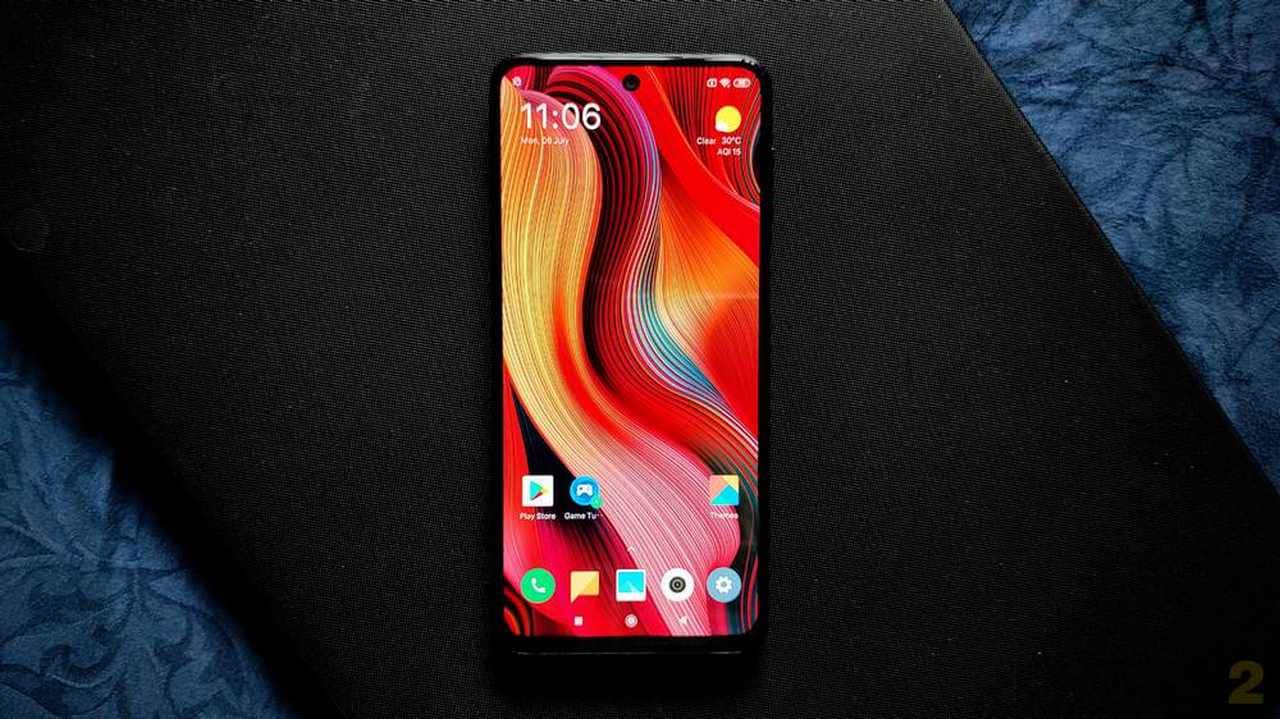 Angus Kai Ho Ng tweeted a picture that said: 'Poco loves Hz' and wrote, “Recently I've fallen in love with Hz. Then I found out, POCO love Hz too! (sic)”.

A tipster then tweeted that the new phone will be released this month and is going to have a 120 Hz AMOLED display. He also said that Angus Kai Ho Ng had tweeted this information but ended up deleting that tweet later.

Although no concrete detail has been revealed about the phone yet, a Poco phone with the model number M2007J20CG recently got approved by the TKDN authority of Indonesia. In July, the M2007J20CG phone received approval from the Eurasian Economic Commission (EEC) in Russia. The report added that judging from the model number that ends with G, it is a global variant and there could be country-specific versions for Chinese and Indian markets. The report also added that while the certification has not revealed any details of the specs, it has confirmed that it is a 4G device.

The Xiaomi spin-off firm has launched a phone with 120 Hz LCD display before. The POCO X2 was launched in India and the 6.67-inch IPS screen had 120 Hz LCD refresh rate.