What we can make out from the specs of the Pixel 4 is that it is offering some tight competition to other flagships.

Google's latest flagship called the Pixel 4-series has been announced alongside the new Pixel Buds, new Nest devices and more. The Pixel 4 and 4 XL will start at $799 and $899 respectively and will start go on pre-order from 24 October. Obviously both devices are ultra-premium flagships which will compete alongside the iPhone 11 Pro (Review), Galaxy Note 10 Plus (Review), and also the OnePlus 7T Pro. 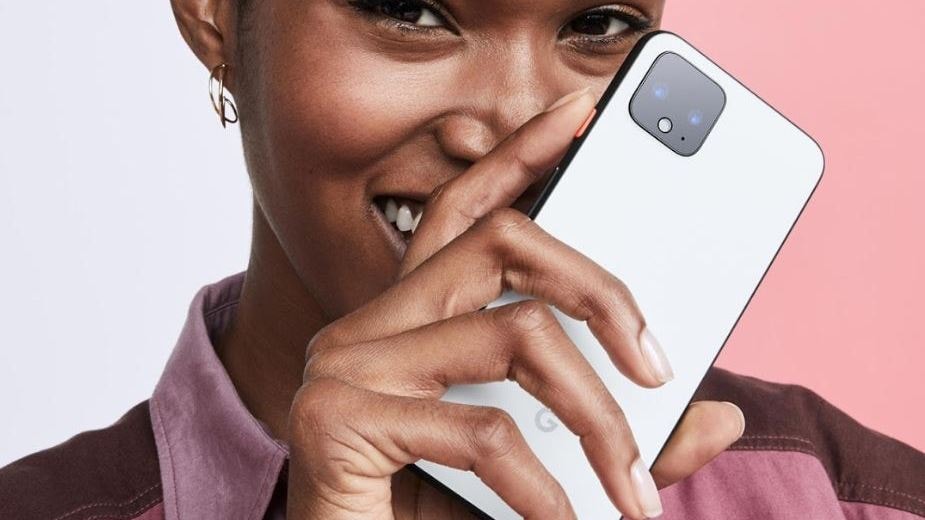 The Pixel 4 comes with a The Pixel 4 has a 5.7-inch full HD+ display while the Pixel 4 XL comes with a 6.3-inch Quad HD+ display. Both the displays have an OLED panel and are called “Smooth display”, indicating a 90 Hz refresh rate which was seen also on the OnePlus 7T (Review).

Both the phones are powered by a Qualcomm Snapdragon 855 chipset although quite a few devices now have the Snapdragon 855+. The phones have 6 GB and 8 GB of RAM along with 64 GB and 128 GB of internal storage. As far as optics go, both the phones sport 12 MP and 16 MP camera sensors on the back while there 8 MP sensor that supports 1080p video recording.

With this amount of hardware, the new Pixel 4 lineup has the competition on paper with other ultra flagships is going to be quite tasty. Keep in mind that we have not reviewed the device as it has not gone on sale as of yet which means that this comparison is not drawing any final verdict as of now.

What we can make out from the specs of the Pixel 4 is that it is offering some tight competition to other flagships. When seeing the performance metrics we see that the OnePlus 7T Pro houses Snapdragon 855+ chipset while the Samsung Note 10 Plus has an Exynos 9820 chipset and Pixel 4 has a normal Snapdragon 855. Apple is still king in the processing department with its A13 chipset although we will have to test it out to be completely sure.

The camera department is something which the Pixel devices are all too familiar with. The camera prowess over the years mastered by the Pixel lineup has been matched by Apple and Samsung in its latest flagships although OnePlus is still behind. Even so, the Pixel lineup still lacks the ultra-wide sensor which all of the competing devices have and has instead gone for a telephoto setup. There are, however, numerous new camera features which will certainly be of interest when we review the phone.

Battery-wise, we spot that Google Pixel 4 XL has a 3,700 mAh, which is just about to comparable to the OnePlus 7T Pro and iPhone 11 Pro although the Note 10 Plus pulls ahead with the 4,300 mAh cell with a mind-boggling 45W fast-charging capabilities. How well will the Pixel 4 XL perform in front of the competition? For a final and definitive answer on this question we will review of the device by putting it through its paces. Stay tuned for it!