Pixel 2, 3 or 3a uses don't have to worry because Google is giving you original-size cloud backup for life.

Pixel smartphones have been always known for their camera prowess and the Pixel 3 (Review) launched last year has been widely considered to have the greatest smartphone camera. For storing all these photos Google had provided Pixel users with unlimited original-quality storage on Google Photos. 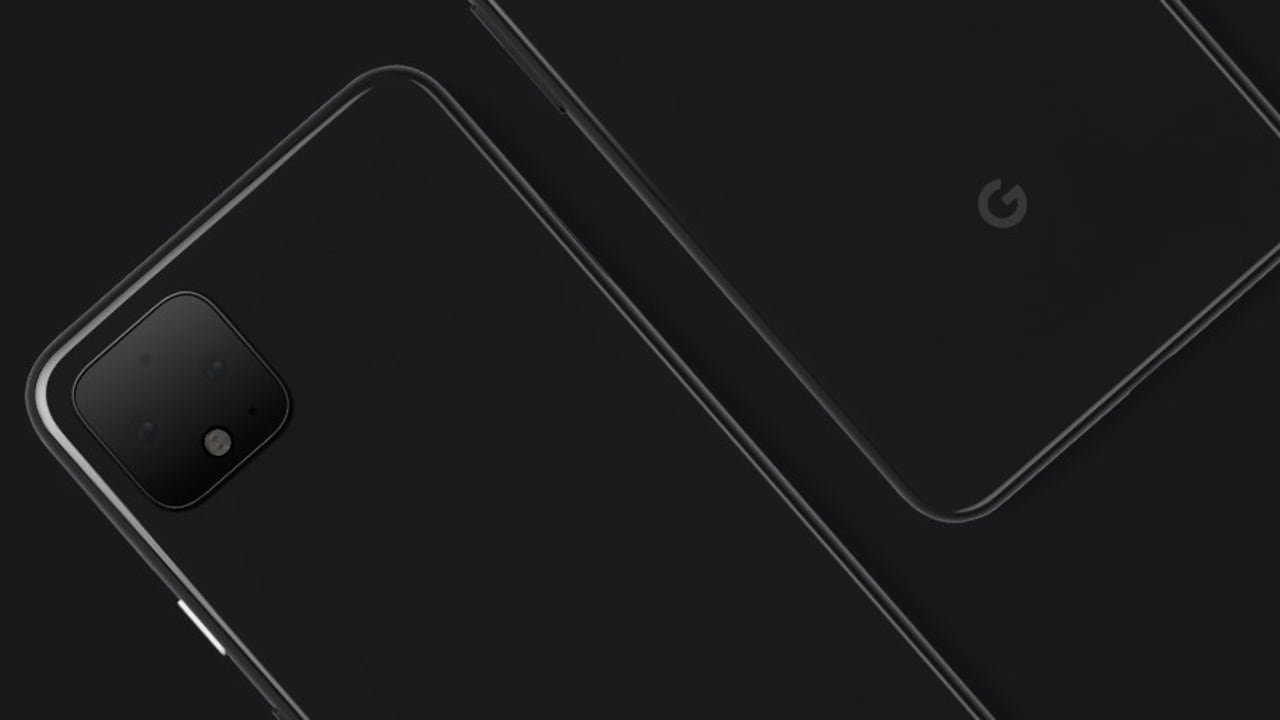 However, this year with the launch of the Pixel 4 that functionality has vanished and in what can be considered an ironic twist, a loophole in Google Photos has given this unlimited storage option at original quality to iPhones.

Reddit user stephenvsawyer, has found out that if you save your photos taken on an iPhone as HEIC/HEIF will get free unlimited storage of their pictures at the original resolution with Google Photos. The size is original because if Google tries to compress these files the output size would be even greater, said the user. This loophole only applies to photos and not videos since the latter is saved only in 1080p.

"With all modern iPhones shooting photos in HEIC format, which is smaller than even Googles compressed JPG files, iPhones therefore get free unlimited ORIGINAL quality backups simply because it would cost Google both storage space (because if Google tried to compress iPhones HEIC photos they would actually become larger) and computing power (because Google doesn’t need to compress and process all of the billions of photos iPhones backup), "said stephenvsawyer.

Although if you are a Pixel 2, 3 or 3a user you don't have to worry because Google is giving you original-size cloud backup for life.