Google has placed an ad for the Google Pixel smartphones, in a place that is incredibly hard to miss, Google Search.

It is almost confirmed by now that Google is all geared up to launch its brand-new Google Pixel 2 lineup of smartphones on 4 October. But a new reveal seems to have given it away completely. 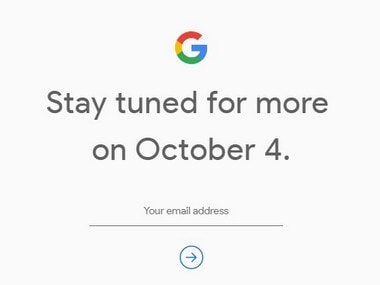 Google has placed an ad for the Google Pixel smartphones, in a place that is incredibly hard to miss, Google Search. Yes, fire up Google search on your web browser and you will be greeted by a small message below it that reads, "Ask more of your phone. Oct. 4."

The message is similar to the billboard ad campaign that many spotted in the city of Boston this week. Its just that this time around, its on the biggest and most frequently visited address on the internet, Google Search.

If one clicks on the message, it leads to a the Made by Google website, with a blank page showing an animated Google Pixel logo represented by the colourful alphabet 'G'. This itself is a good hint that a Google Pixel phone will be unveiled on that day. Once the animation is complete there is another message that appears below the logo, "Stay tuned for more on October 4." 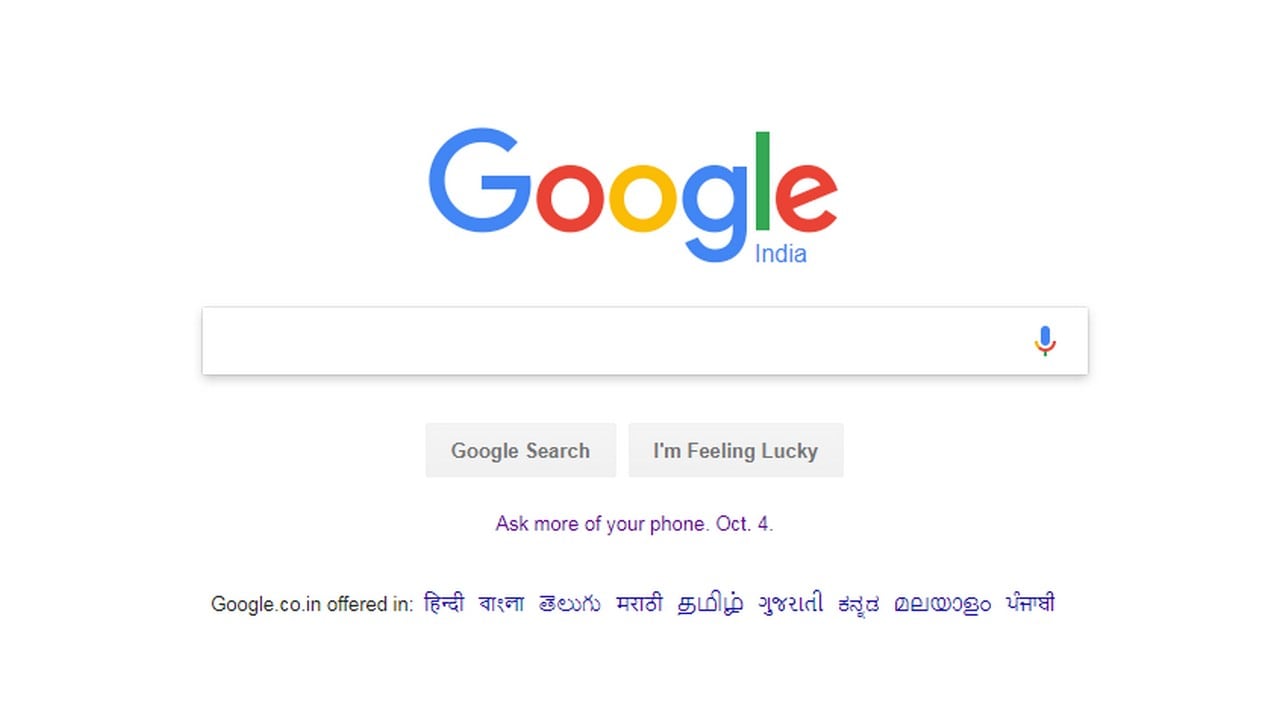 Apart from the advertisement on Google Search, the search giant has also published a separate video teaser which looks at the common problems most smartphone users face hinting that the Pixel 2 will be the solution to them. You can have a look at the same below.

Both smartphones received their FCC certification earlier today, hinting that the launch is imminent.