OnePlus has announced that it will release the OxygenOS Open Beta 4 update for the OnePlus 7 (review) and 7 Pro (review) next week. The company had released the Open Beta 3 update for the same devices two weeks ago.

Since this is a beta build, it isn’t recommended to be used as a daily driver. There will be bugs that users will be voluntarily testing to provide OnePlus feedback to deliver a stable public release. Interested beta users can submit their feedback using OnePlus' Community app. As reported by GSMArena, there are several updates including bug fixes and optimisations. 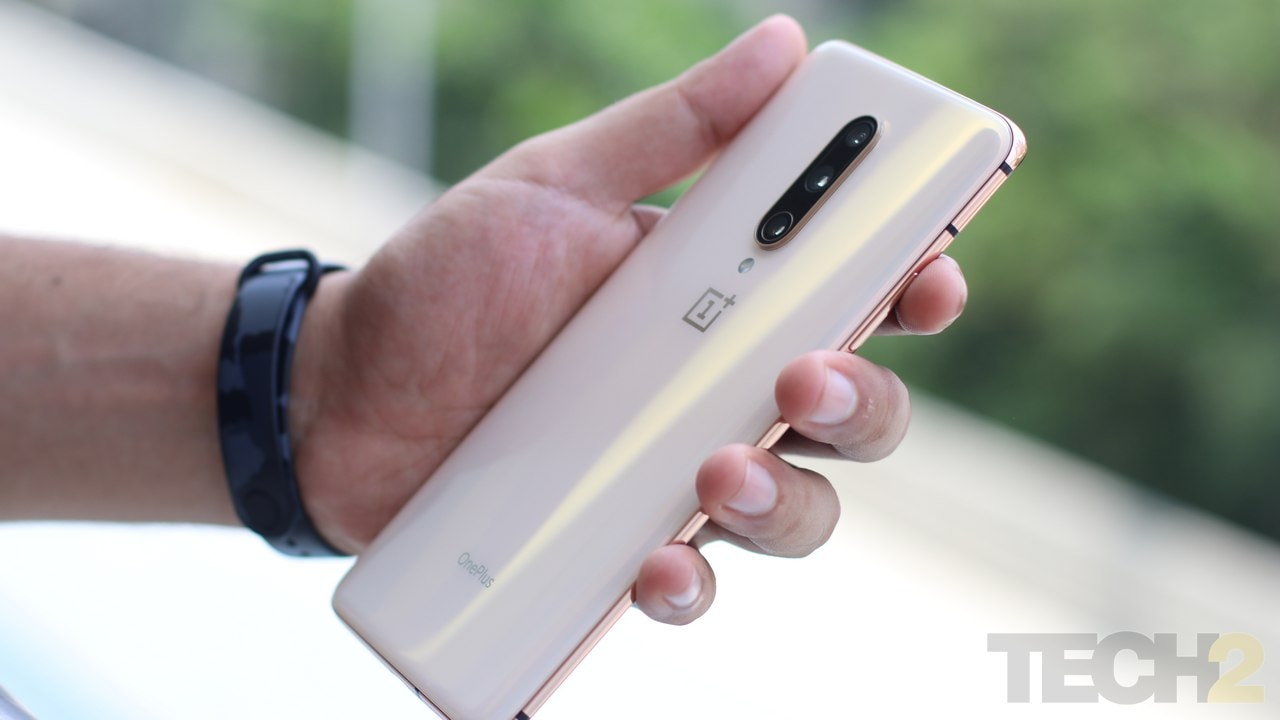 Users who are already on an older beta build will receive Open Beta 4 as an OTA update. The full ROM can be downloaded from OnePlus’ official forum. Once you’re onboard the beta ROM, you will only receive beta OTA updates and not the official stable OTAs. To switch to the stable OTA channel, users have to perform a clean installation that will result in data loss. Hence, it's advised to take a backup before flashing.