Oppo Reno series to launch in India at 12 pm today: Where, how to watch the event live

Oppo is finally set to launch its flagship series — the Reno series in India today at an event in New Delhi.

The Oppo Reno series so far comprises of four phones, namely, the Oppo Reno, the Oppo Reno 10x Zoom Edition, the Reno 5G, and the budget-oriented Reno Z. What remains to be seen is which of these four models will be brought to India.

The reason why the Reno has generated a lot of hype so far is because of its unique side-swing pop-up camera and capable hardware for a price which certainly makes it appear more of an affordable flagship rather than a premium flagship. 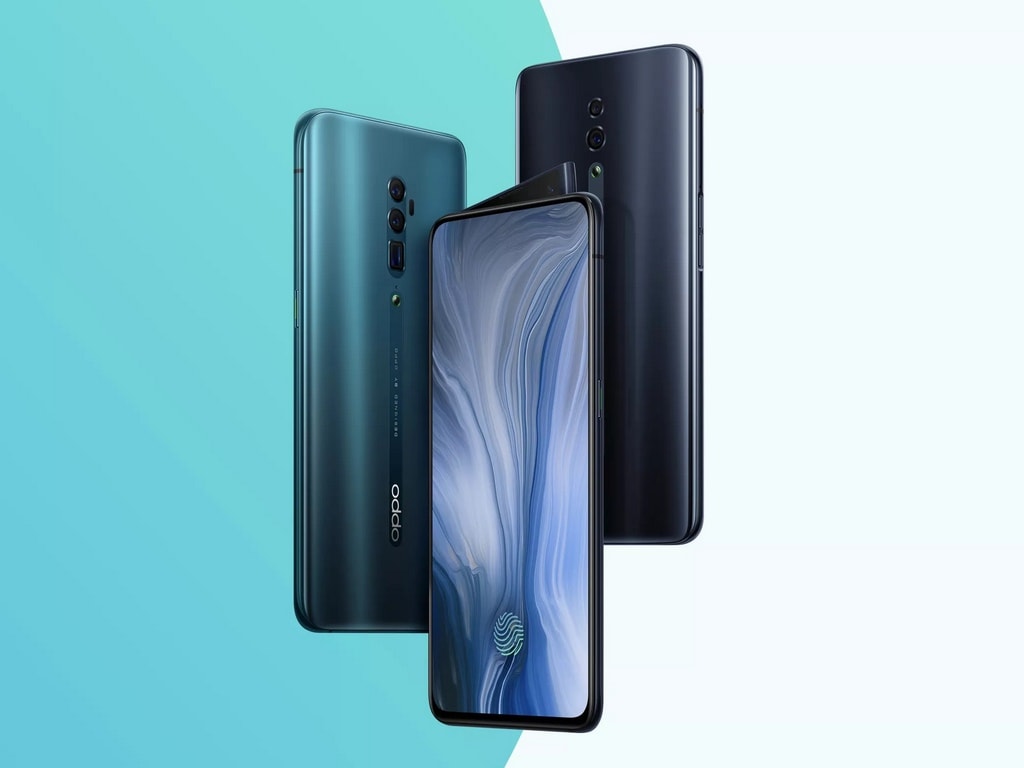 The Oppo Reno series' launch event will begin at 12 pm today and will be live-streamed on the official Oppo Reno India YouTube channel. Alternatively, you can tune in to tech2's live blog of the event where we'll be bringing you the latest developments from the event as well as additional trivia on the phone and its pricing.

Oppo Reno and Reno 10X Zoom Edition: All we know so far

As suggested by the tonnes of leaks we've had in the past, the standard Reno features a pop-up camera design where the entire top panel raises from the left to reveal the front-facing camera. Oppo is sticking to its philosophy of going notch-less with its premium flagship, as was the case with the Find X (review). 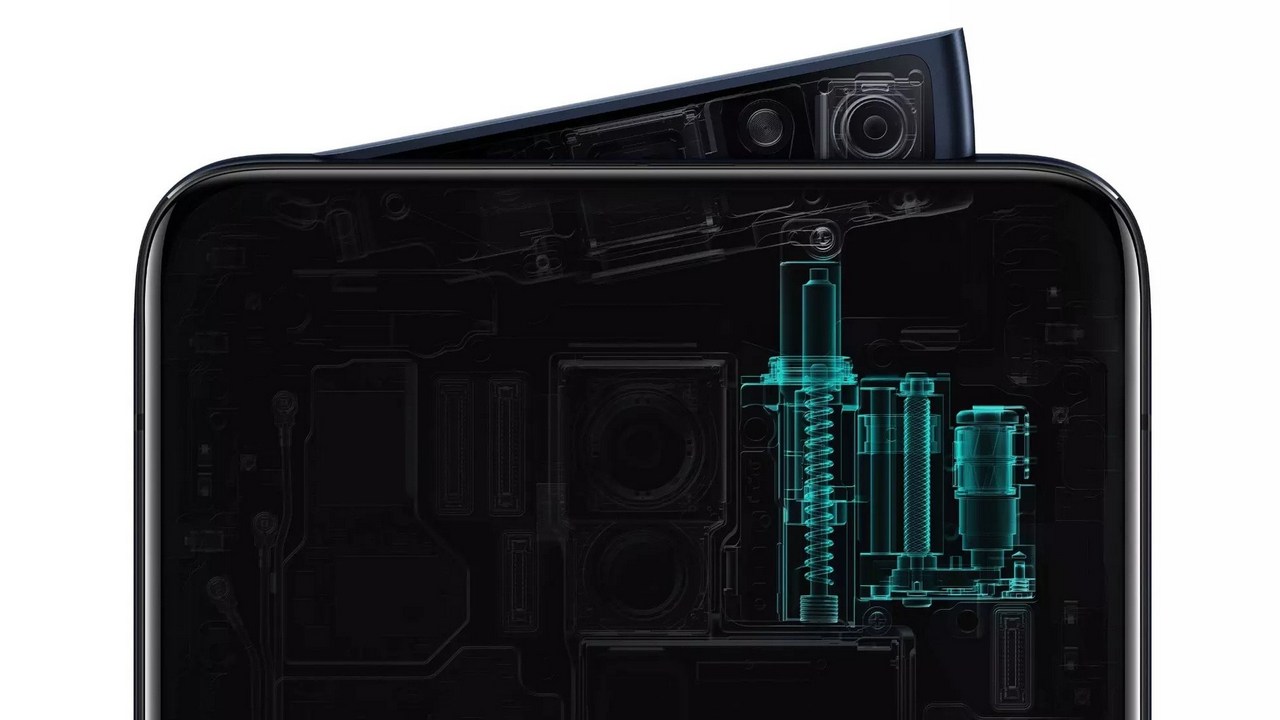