Oppo Reno 3 Pro's highlight is teased to be its 44 MP dual-punch hole camera on the front.

In December, Oppo launched the Reno 3 Pro and Reno 3 in China. Months later, Oppo has officially announced that the Pro variant will launch in India on 2 March.

On its official website, Oppo has put a banner announcing the India launch date for the Reno 3 Pro — 2 March — however, it does not mention anything about the Reno 3's launch in the market. 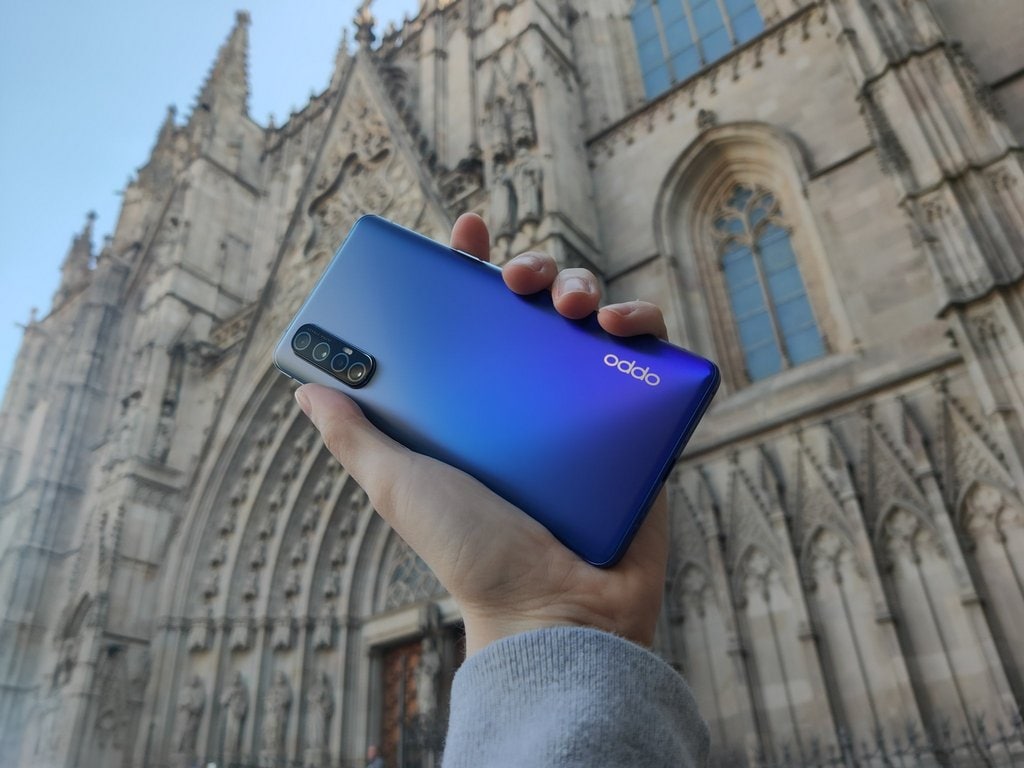 Oppo has also launched a teaser for the smartphone, which features actor Ranbir Kapoor.

Oppo Reno 3 Pro's highlight is teased to be its 44 MP dual-punch hole camera on the front. The selfie camera of the smartphone will apparently offer something called Binocular Bokeh Effect "by sharpening the edges and producing background gradient."

Tag who you're pairing up with this #ValentinesDay below and double up your fun! 🌹#OPPOReno3Pro is coming soon to @oppomobileindia 👁️👁️ pic.twitter.com/JmMRA4YbKQ

Additionally, based on the Reno 3 Pro variant launched in China, we know that the smartphone will feature a Full HD+ 6.5-inch OLED 90 Hz display with a 92.1 percent screen-to-body ratio. It will be powered by the Qualcomm Snapdragon 765G chipset and offers 12 GB and 8 GB RAM variants along with 128 GB and 256 GB internal storage options.

The smartphone will run on Android 10-based ColorOS 7 operating system. It will pack a 4,025 mAh battery.

Oppo Reno3 Pro to launch in India at 12.30 pm today: Here's how to watch the livestream