Oppo Reno 2 is also expected to come with a shark fin pop up front camera like Oppo Reno.

Oppo has confirmed that the Oppo Reno 2 series phones will be launched in India on 28 August, which is barely a week away now. Ahead of the official launch, as always, there have been several specification leaks regarding the upcoming smartphones. Now two smartphones of the Oppo Reno 2 series have appeared on the Chinese certification site Tenaa, and the listing has revealed a few key specs.

As per the Tenaa listing, the two devices appeared with PCKM00 and PCKT00 model numbers, which are associated with the Reno 2. Oppo Reno 2 is expected to feature a 6.5-inch AMOLED FHD+ screen and an octa-core processor clocked at 2.2 GHz.

Some images of the device were also shared on the Tenaa website. On the camera front, the listing reveals that the Oppo Reno 2 might come with a shark fin pop up selfie camera just like the Oppo Reno (Review). On the back, it is expected to have a quad-camera setup with a 48 MP primary sensor, 13 MP telephoto, 8 MP ultrawide and 2 MP depth sensor. The front camera is expected to be 16 MP. Oppo Reno 2 is expected to feature a quad-camera setup at the back. Image: Tenaa

The listing suggests that the Oppo Reno 2 might be packing a 4,000 mAh battery and is likely to run on Android 9 Pie ColorOS 6. It is also expected to come in an 8 GB RAM + 256 GB storage variant. 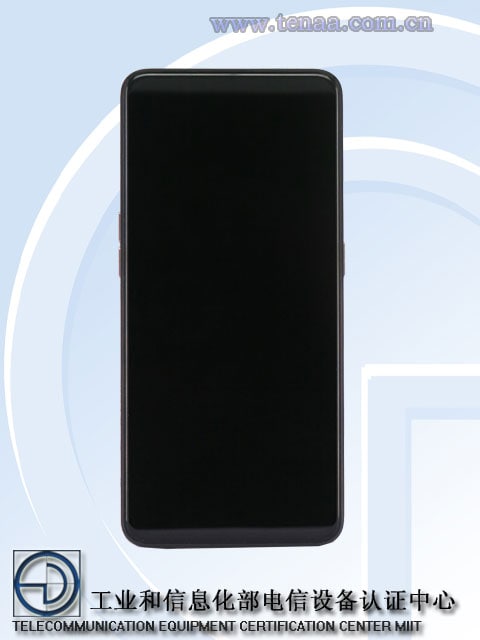 Oppo Reno 2 leaks reveal that it will come with a 6.5-inch AMOLED FHD+ screen. Image: Tenaa

The Oppo Reno 2 series is expected to include at least two smartphones — Oppo Reno 2Z and Oppo Reno 2F.