Oppo will launch two new smartphones- Oppo F17 and Oppo F17 Pro – in India today. The company has confirmed that Oppo F17 Pro will sport a dual punch-hole display and quad rear camera setup at the back.

The company has also announced that it will launch Oppo Enco W51 TWS earbuds today at the event.

The launch event will kick off at 7.00 pm IST today. You can visit the company's social media channels or YouTube page to watch the livestream. 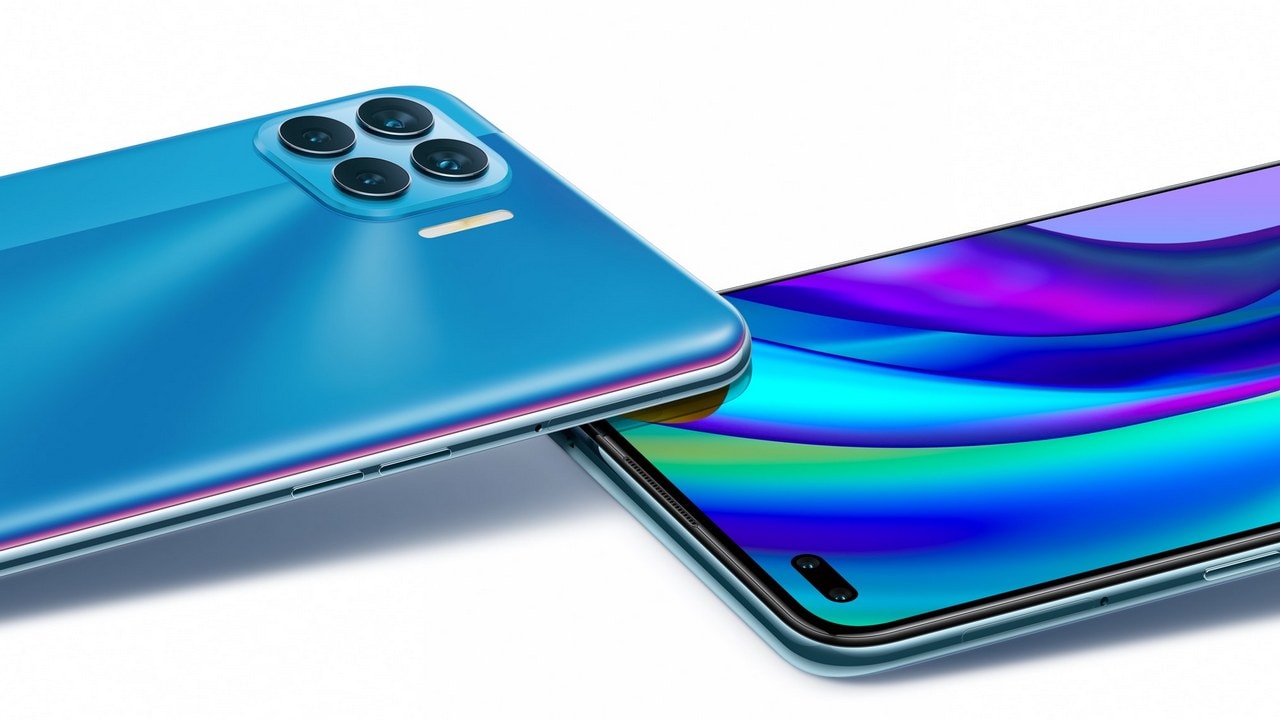 Excited for the Flauntastic Online Music Launch?
Let’s make it more exciting! Join our YouTube live stream on Sep 2 at 7pm for a surprise LIVE contest - there are 17 #OPPOF17Pro and 170 #OPPOEncoW51 True Wireless Headphones to be won! #FlauntItYourWay pic.twitter.com/qKHivIuPUn

According to a previous report, Oppo F17 will come with a Snapdragon 662 SoC. The smartphone will have up to 6 GB RAM and 128 GB storage and will be available in three variants - Dynamic Orange, Navy Blue and Classic Silver.

The device will reportedly sport a 6.44-inch S-AMOLED Full HD+ display with a waterdrop notch and weighs 163 grams.

The Oppo F17 is believed to come with a 4,000 mAh battery under the hood with 30W Flash Charge support. The leak further claims that the smartphone will sport a quad-camera setup on the rear that will include a 16 MP, 8 MP, and two 2 MP cameras.

For selfies, the smartphone is expected to have a 16 MP front camera.

As for the Oppo F17 Pro, the report suggests that the smartphone will feature up to 8 GB RAM and 12 GB storage. It will be powered by a Media Tek Helio P95 SoC and comes in three colour options - Matte Black, Magic Blue, and Metallic White.

This device too comes with a quad-camera setup on the rear, sporting a 48 MP, 8 MP, and two 2 MP lenses. The front camera will be of 16 MP.