Oppo is the first company to successfully complete a 5G Internet access test on a mobile phone.

As was made pretty clear at India Mobile Congress 2018, come 2019, 5G is going to be the way forward. And among smartphone makers, Oppo seems to have decided that it will be the first to jump on that bandwagon.

While companies like Nokia, Qualcomm and Ericsson are all demonstrating and sharing use-case scenarios for 5G technology, Oppo has reportedly already successfully completed 5G Internet access tests on a mobile phone, which is a first. 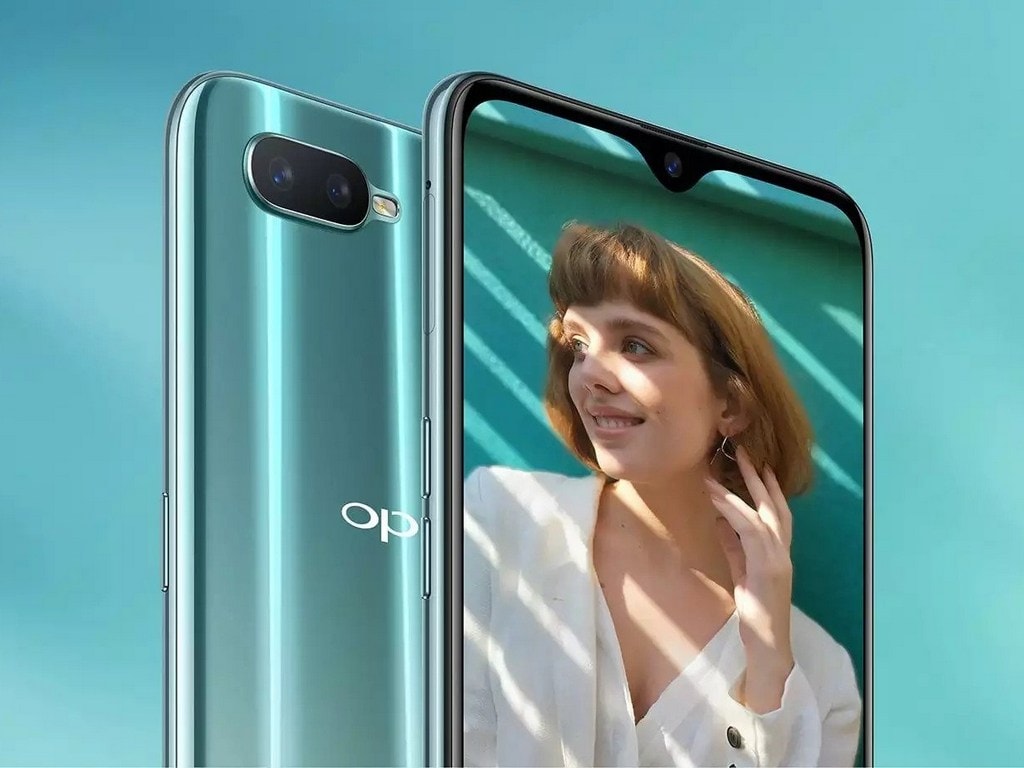 Further, according to a report by Fonearena, Brain Shen, OPPO Global Vice President and President of China Business Department announced on Sina Weibo on 27 October that Oppo will be commercially launching 5G-compatible smartphones by next year. Brain claimed that the company was striving towards becoming the first company to launch a 5G smartphone in 2019.

This access test was performed on a pre-commercially available 5G device developed on the basis of the Oppo R15, customised with fully integrated 5G components including System board, RF, RFFE and antenna.

Oppo had first revealed its 5G ambitions at the Beijing 2018 Qualcomm China Technology and Cooperation Summit, where it announced a partnership with Qualcomm for a ‘5G Pilot’ program.

Then, back in May this year, Oppo also announced the successful implementation of the world’s first 5G video call demonstration using 3D structured light technology.

In addition to that, being brothers from the same mother, last week OnePlus also announced that it will be launching a 5G smartphone in 2019. Parallely, Qualcomm said that it is expecting at least two major flagships with 5G radio next year, with the first one expected within the first half of the year and the other towards the last quarter of 2019.