The news about Reno, the new sub-brand was first broken by Oppo’s Vice President Shen Yiren.

As per a report in My Smart Price, Oppo might be planning to launch this new sub-brand in China on 10 April. This would be the second sub-brand from Oppo after Realme. A landing page for Reno is already up. Currently, there is no information on the page except the launch date of the sub-brand which is on 10 April.

Oppo already has a sub-brand called Realme in India. So it isn't clear at this moment whether Reno might travel to India or no. 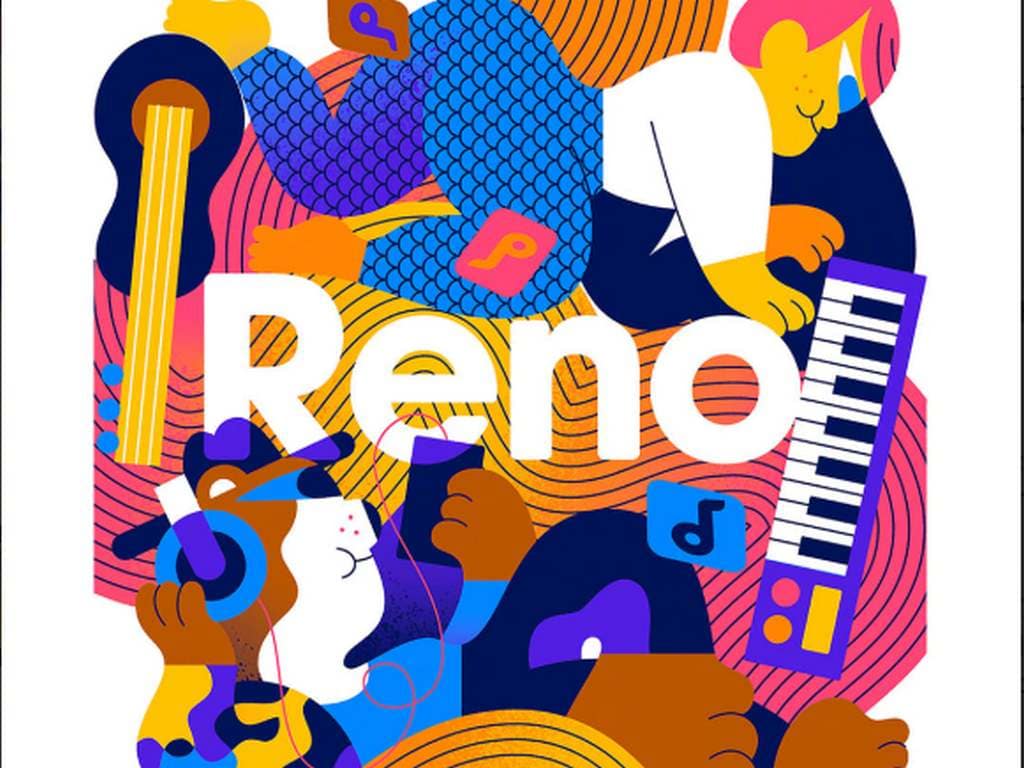 Find Z is expected to be the successor of Oppo Find X and is claimed to be powered by Snapdragon 855 SoC and sport a 48-megapixel camera with support for 10x hybrid zoom.

There is an alleged leaked image of Oppo Reno smartphone that has surfaced online which shows the rear of the phone. It seems to have a curved back panel of glass with the dual-camera setup.

As of now, there is no news on the price and specifications of the devices that Oppo Reno might offer.