OnePlus Watch received IMDA certification, indicating that the company might be working on its first smartwatch.

OnePlus Watch has been much talked about upcoming wearable for some time now. There were rumours suggesting a delay in the launch of the first-generation OnePlus Watch. However, OnePlus CEO Pete Lau, during an intimate roundtable with a small group of US journalists, confirmed that his company is working with Google to improve the value of its smartwatch. According to a report by Input Mag, Lau said OnePlus is working with Google to enhance the connectivity between the Wear OS ecosystem, Android TV, and Android smartphones to create the ability for better device interoperability across the ecosystems. 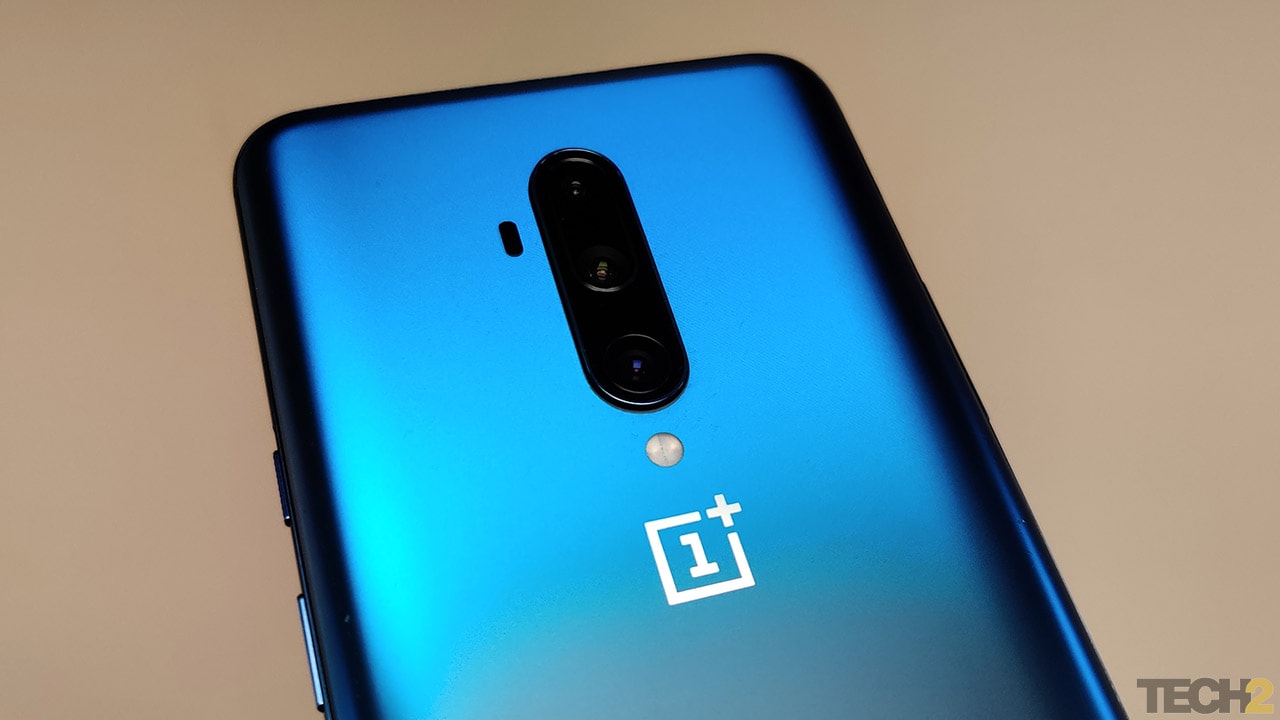 OnePlus Watch received IMDA certification, indicating that the company might be working on its first smartwatch. Image: tech2/Abhijit Dey.

More things are coming to the OnePlus ecosystem. It's just a matter of time #UltraStopsAtNothing pic.twitter.com/yPG4gfaBx3

Google is also looking at this "very positively" and it is the direction that his company is trying to develop. Lau, however, refrained from revealing more details about the OnePlus Watch.

However, a report by 9to5Google clarified that OnePlus Watch is not confirmed to be running Wear OS at this point. He said he has only confirmed that OnePlus was working on both the smartwatch and with Google on Wear OS, but both were not related to each other.

Earlier in August, OnePlus Watch received IMDA certification, indicating that the company might be working on its first smartwatch. The listing appeared as a "Wearable Watch" with model name - W301GB.

In 2016, the OnePlus co-founder shared the sketches confirming that the company is working on the wearable. Later, speaking at a conference, he said that the company has dropped the idea because they had to be "focused".

In October this year, OnePlus India posted a Tweet saying, More things are coming to the OnePlus ecosystem," hinting that the company is working on its first smartwatch.