The winner not only wins a OnePlus smart TV but will also be the first one in the world to do so.

Days after announcing its interest in making a dent in the smart television market, OnePlus seems to trying to get as much of their fans away from the OnePlus 6T and focus on the new TV they’re working on.

OnePlus now wants users and people to be a part of the company’s fan community to help them name the new TV. What’s better is that OnePlus is treating this as a contest and not really a hush-hush thing known only to people active on its forums. 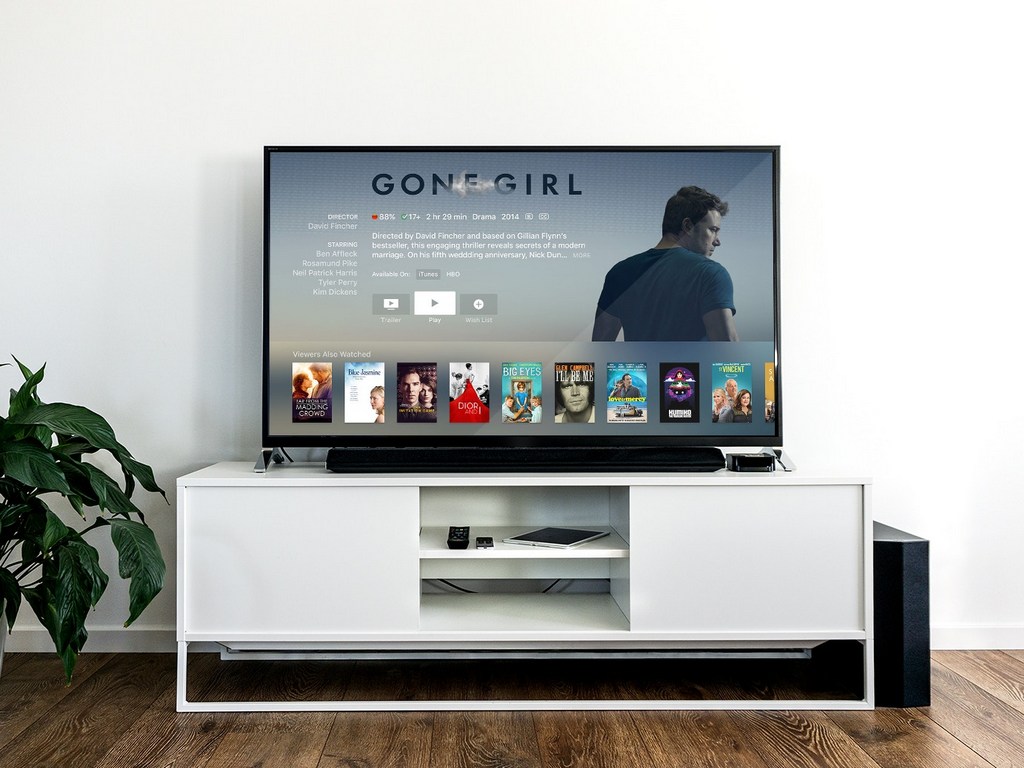 Representative image of a smart TV.

What this means is that if you do happen to suggest a name that Pete Lau and co. really like, you won’t only win a OnePlus smart TV but you’ll also be the first one in the world to do so.

The contest is otherwise quite simple. All you have to do is head over here and enter your proposed name for the TV (before 17 October) and on 31 October, the OnePlus team will choose 10 of their favourite suggestions. These 10 finalists will win a pair of the brand’s Bullets Wireless earphones and the eventual winner will be named much later, on 17 December.

The winner will also be offered a trip to OnePlus’ TV launch event, which is an added bonus. There are a few more conditions which are an attempt to make this contest as fair as possible and you might want to go ahead and have a look at them here before you dive in.

There hasn’t been a date announced for the launch event just yet, but considering the contest itself runs up to mid-December, OnePlus will likely launch the TV  sometime towards the end of the year.