The smart television division will be led by OnePlus co-founder Pete Lau.

After gaining popularity with smartphones, OnePlus in a press release announced its plans to invest in the smart television market by announcing the OnePlus TV.

The smart television division will be led by OnePlus co-founder Pete Lau who also heads it's smartphone segment. He said, "We bring inherent advantages to the industry, and with this new division, we’re excited to explore the total connected user experience that can enhance everyday life." With the help of technology such as artificial intelligence, OnePlus intends to bring what it calls "intelligent connectivity". 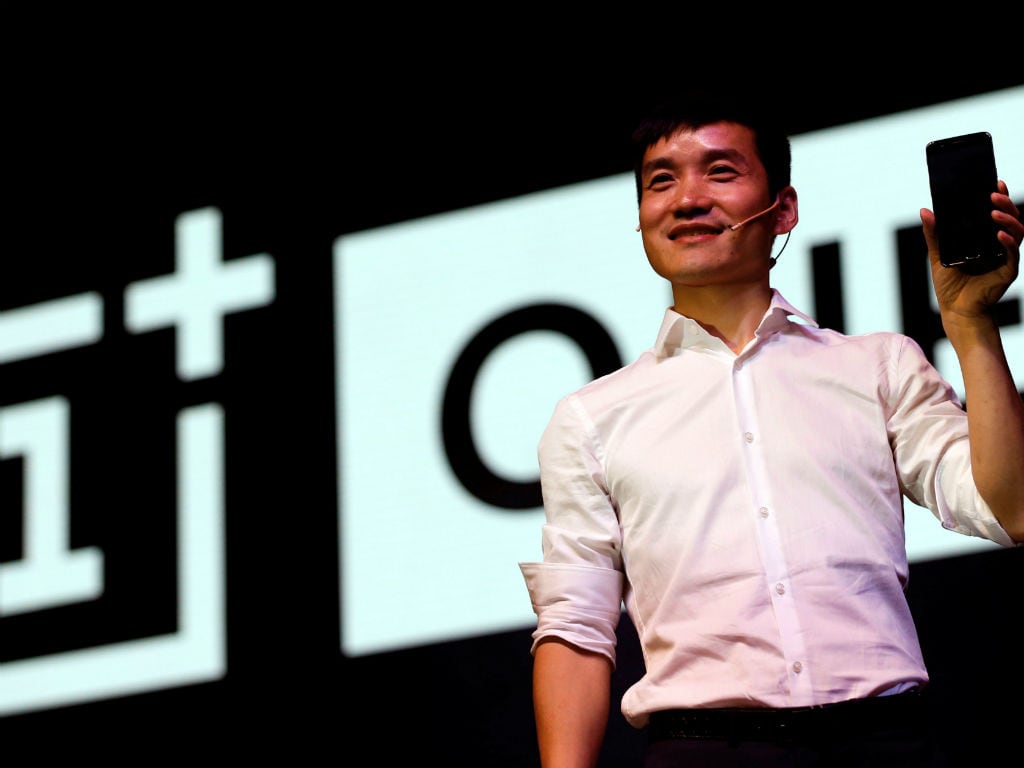 According to Lau, out of the four environments that we experience every day, home is the most important. He added, "The home—perhaps the most important environment experience—is just starting to enjoy the benefits of intelligent connectivity. Something that seems as simple as displaying the photos from your mobile phone to a television is still difficult to achieve. With the development of AI technology, our imagination is endless – and we are looking forward to the future.”

The brand plans to use its expertise over the years in terms of hardware, software and design, in the making of the OnePlus TV.

There was no word on when we could see the first television from OnePlus hit Indian or global markets yet.