It is speculated that the company might launch its rumoured affordable OnePlus Z smartphone soon in India.

OnePlus had recently launched its OnePlus 8 series in India and now the company CEO has hinted that OnePlus might launch affordable smartphones in India soon.

Talking about launching budget smartphones in India, in an interview with Fast Company, OnePlus CEO Pete Lau said, “We can look at it as having a more affordable product offering but all products that still remain up to the OnePlus standard . . . and through this enabling, more people to have access to OnePlus products.” 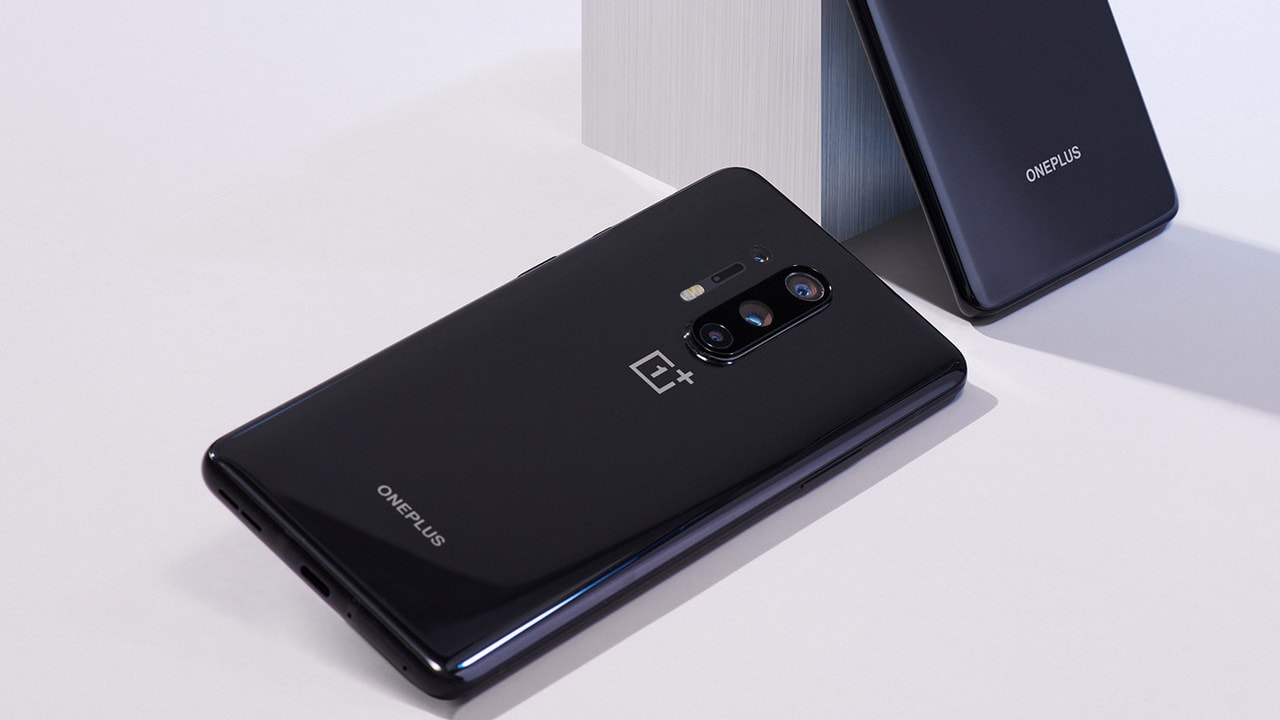 In the interview, he revealed that OnePlus will announce a new strategy in India soon after which it will introduce "lower-price" devices in the country and markets like Europe and North America later this year.

He further clarifies that just because OnePlus will launch affordable phones, doesn't mean that it will ditch flagship smartphones; the company just wants to expand its product portfolio. He adds, "Once known for selling nice phones at hard-to-believe prices, OnePlus wants to get back to making more affordable phones while also expanding into new product categories."

OnePlus CEO also revealed that the company is eyeing at building an ecosystem of its own. Last year, OnePlus entered the smart TV segment by launching its first smart TV in the country at a starting price of Rs 69,900.