OnePlus 8 Pro renders suggest quad-camera setup at the back and a 90 Hz display refresh rate.

After recently launching its 7T smartphone lineup that included OnePlus 7T (Review) and 7T Pro (Review), OnePlus is expected to launch its OnePlus 8 series next. As per the renders that have surfaced online, we can say, this lineup might come with major design tweaks.

As per a report by 91Mobiles, OnePlus might partner with Samsung and Huawei to release a flagship phone with a quad-camera setup. Several renders are also shared in the report that reveals that OnePlus 8 pro might not come with a pop-up selfie camera that was introduced in OnePlus 7 Pro (Review). 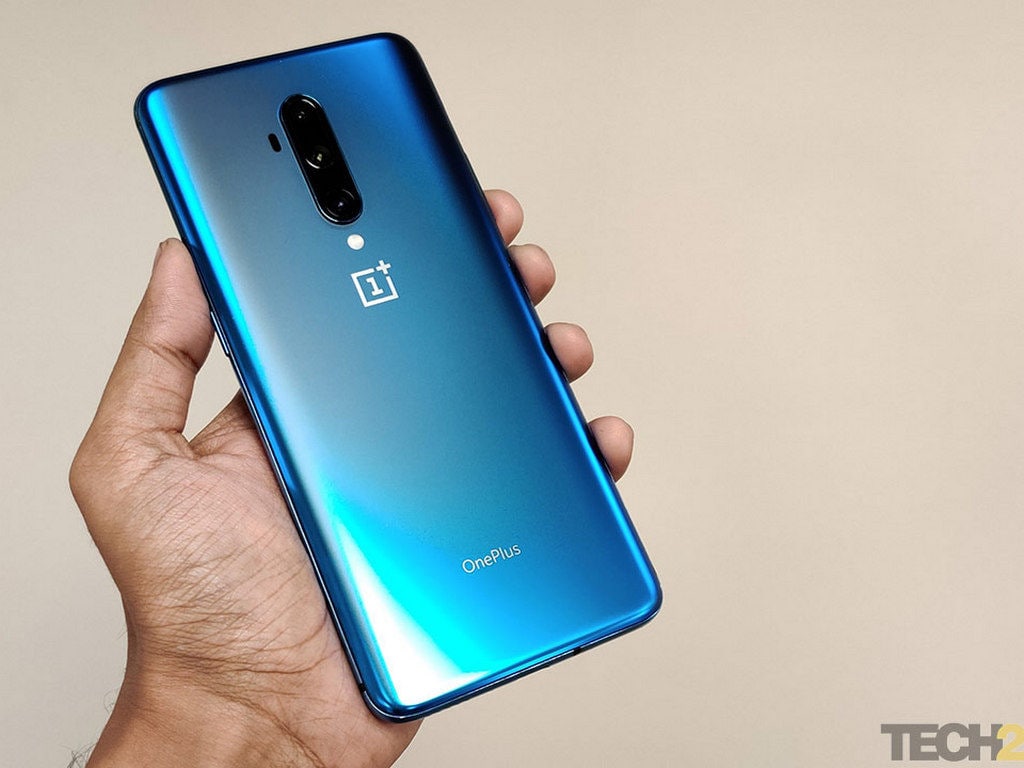 OnePlus 8 Pro might come with a quad camera setup at the back.

As per the report, the upcoming smartphone is likely to feature a 6.65-inch punch-hole display and curved edges. 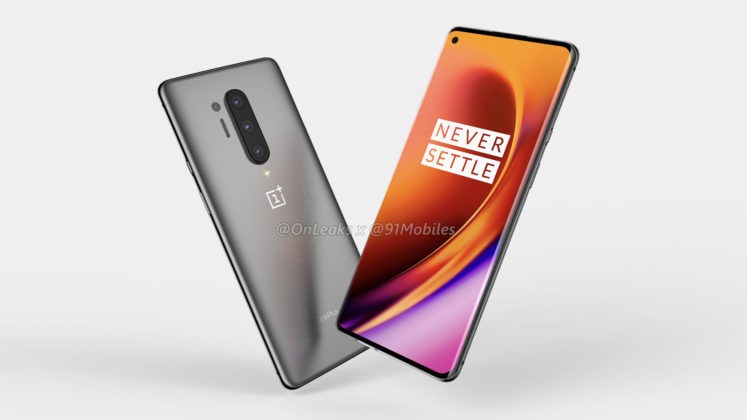 And here comes your very first and early look at the #OnePlus8Pro! 360* video + gorgeous 5K rendres + dimensions, on behalf of my friends over at @91mobiles -> https://t.co/6Z8XKEPcMv pic.twitter.com/NVAmUCgXh9

On the back, the report suggests that there will be a triple rear camera setup with a 3D ToF sensor placed next to it. The LED flash is also likely to be placed near the camera setup. On the sides, there is likely to be an "Alert slider", power button on the right side whereas the volume button is expected to be on the left side. A speaker grill and a Type-C port are expected to be placed at the bottom.

This upcoming OnePlus 8 series might also come with 5G support.