OnePlus 7T and 7T Pro are likely to be announced on 26 September in India ahead of the global debut.

There have been many reports pointing to the imminent launch of the OnePlus 7T and today, we have some new leaks which tell us what to expect in the device.

As per reputed tipster Ishan Agarwal, who has been right about previous OnePlus leaks, the OnePlus 7T (not the 7T Pro, mind you) will be coming with a 90 Hz refresh rate display with QHD+ resolution. That is the same display specs as seen on the OnePlus 7 Pro (Review). 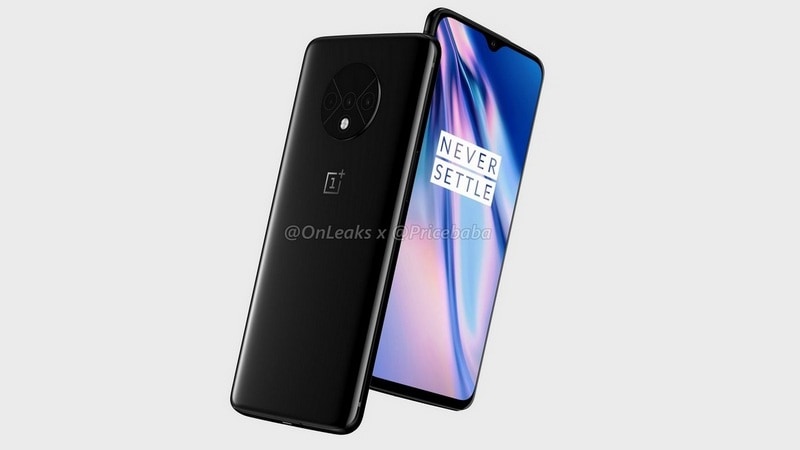 The 7T is speculated to come with a Snapdragon 855 Plus chipset and will be available in two variants of 8 GB RAM + 128 GB storage and 8 GB RAM + 256 GB storage. The leak also details a triple-camera setup, which could be coming in a circular shape. The sensors present are said to be a 48 MP camera along with 16 MP and 12 MP cameras.

It would be interesting to see what the OnePlus 7 Pro has in store if these are the supposed leaks for the OnePlus 7T. In any case, we would advise you to take this information with that essential pinch of salt until OnePlus itself confirms these features. Knowing the company's history of leaking key details before announcing products, we might not have to wait too long.