The day that hundreds of leaks and teasers were building up to is finally here!

OnePlus 7 and OnePlus 7 Pro are scheduled to launch in London, New York, and Bengaluru simultaneously today. Going by Indian Standard Time, the event will kick off at 8.30 pm. If you are in any other time zone, click here to know your local time for the event.

(For minute by minute updates of the LIVE event as it happens, head here) 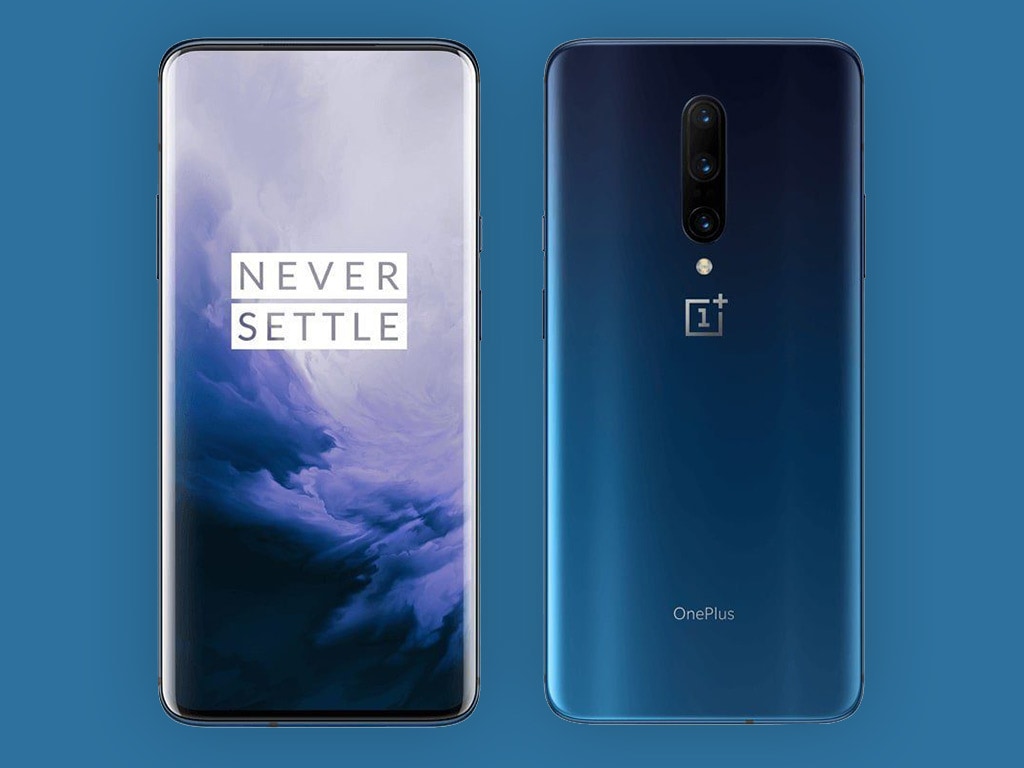 OnePlus 7, OnePlus 7 Pro launch: How to watch it live

As expected, OnePlus will be live streaming the event. You can watch it on the company's official YouTube channel or head over to OnePlus' UK website for the stream. Alternatively, you could simply bookmark this page to open it later today.

On both YouTube and the OnePlus website, you have the option to set a reminder ahead of the launch, so you don't forget to stream in.

We will also have a live blog which you can follow along with all the action as it's happening, as we will be attending the launch event in Bengaluru.

OnePlus 7, OnePlus 7 Pro launch: All we know so far

The OnePlus 7 is expected to come with a 4,150 mAh battery, with the OnePlus 7 Pro featuring a smaller 4,000 mAh one. Both the phones will apparently come with 30 W Warp charge technology which we saw in the OnePlus 6T McLaren Edition last year.

The OnePlus 7 will reportedly be available in a 6 GB and an 8 GB RAM variant, whereas the OnePlus 7 Pro's RAM could go up to 12 GB. Both the phones are believed to feature an optical in-display fingerprint sensor, and a Qualcomm Snapdragon 855 chipset under the hood.

For photography, the OnePlus 7 Pro will sport a triple-camera setup (its highlight!) and will reportedly include an additional ultra-wide sensor, along with a primary 48 MP sensor and telephoto sensor on the rear. On the front, the smartphone could be sporting a pop-up camera, based on a leaked concept render.

For more details on the expected specifications and features of the OnePlus 7 and OnePlus 7 Pro, read here.