OnePlus 6T McLaren Edition goes on sale on Amazon India: All you need to know

After being announced in India on 13 December, the OnePlus 6T McLaren Edition goes on sale on Amazon India starting today, that is 15 December. The smartphone comes with 10 GB of RAM and Warp Charge 30, and is priced at Rs 50,990.

The phone is available on an open sale, which means you don't have to participate in the crazy flash sales. 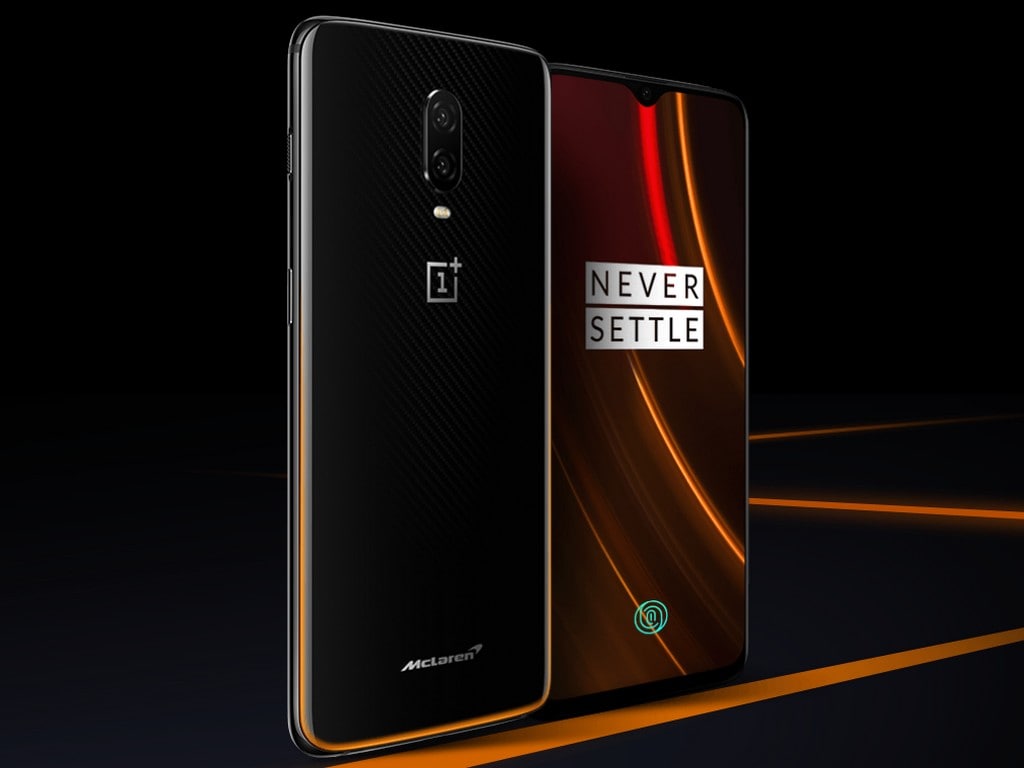 Except for the charging technology and the big fat RAM, the OnePlus 6T McLaren Edition features the same specification as the OnePlus 6T.

To recall, the OnePlus 6T McLaren Edition features a 6.4-inch display with a teardrop notch. The display is AMOLED with a resolution of 2,340 x 1,080 pixels. The phone is fuelled with a 3,700 mAh.

Powering the device is a Qualcomm Snapdragon 845 SoC paired with an Adreno 630 GPU, similar to OnePlus 6. For photography, it sports a rear camera setup identical to that of its predecessor. This means, a 16 MP f/1.7 primary camera with OIS and a secondary rear camera which is a 20 MP f/1.7 unit that uses pixel-binning technology to improve the quality of low-light images.

But the front camera features a 20 MP front-facing camera with a f/1.7 aperture instead of the 16 MP f/2.0 sensor on the OnePlus 6.