After months of waiting the OnePlus 6 will finally go on sale in India today, but should you wait a couple of months longer?

Editor's note: This article was originally published on 16 May. It is being updated and republished in light of the fact that the OnePlus 6 goes on sale in India on Monday. Keep watching this space for tech2's review of the OnePlus 6 that will go online later today. 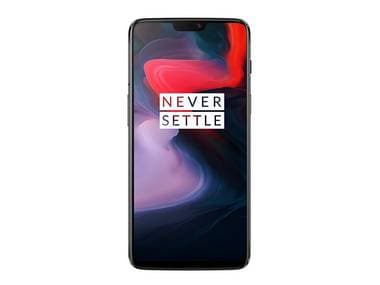 It’s been several months after the first leaks of the OnePlus 6 began to appear and today, after all the hype and marketing (that the company is known for) OnePlus' first flagship of 2018 goes on sale for the Indian market.

I say first, because it clearly won’t be the only one. Being a reviewer it’s easy to say that OnePlus will launch a 6T model in a few months from now just like it did last year (OnePlus 5 and OnePlus 5T) and the year before that (OnePlus 3 and OnePlus 3T). 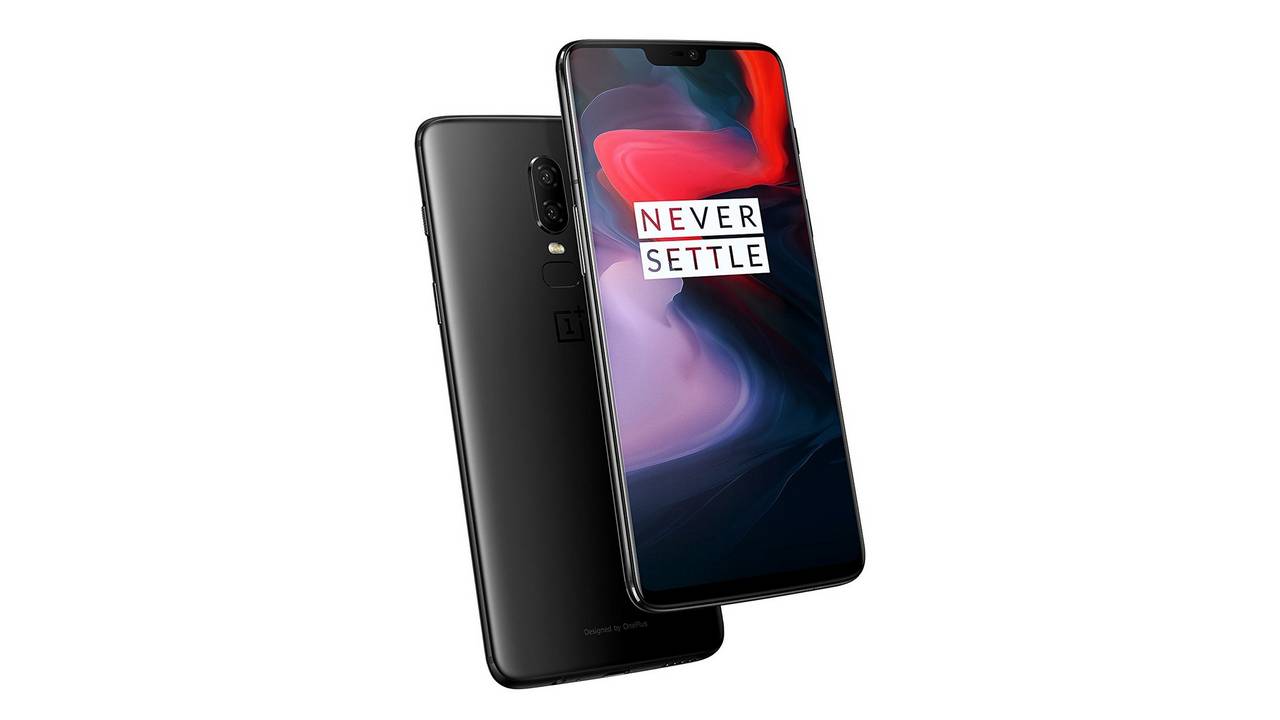 A leaked image of the OnePlus 6. WinFuture

The OnePlus 6 features a brand new design as compared to previous iterations and uses a curved glass back and new finishes that actually look and feel different. There's a total of three finishes now. A Mirror Black finish, a Matte Black finish with an alternative Silk White finish that comes with a matter finished glass back; and finally, the Avengers edition of the smartphone with a glossy carbon fibre finish.

The 8 GB + 256 GB internal storage model will only be available as the Avengers: Infinity Wars edition in the carbon fibre finish and goes on sale on 29 May. 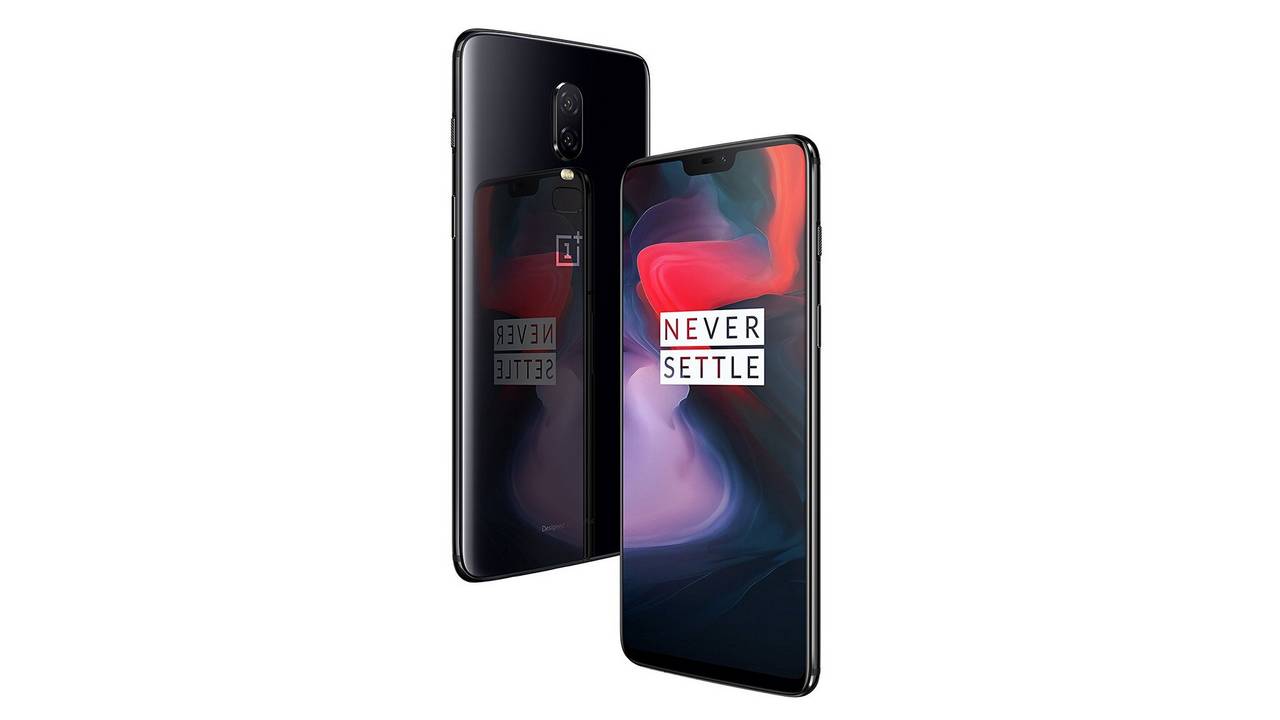 A leaked image of the OnePlus 6. WinFuture

In terms of specifications, OnePlus packs in some exceptional hardware into the device. You get a 6.28-inch FHD+ AMOLED display in a 19:9 aspect ratio. Powering the device is, of course, Qualcomm’s flagship chip, the Snapdragon 845. The 8 GB of RAM and up to 256 GB of storage, which should ensure that the OnePlus 6 will be amongst the most powerful devices available in the market. OnePlus points out that they’ve also opted to go for UFS 2.1 storage, which means faster app loading.

One slight niggle is the USB-C port, which is USB-C but is only rated for USB 2.0. The 3.5 mm headphone jack remains.

And that brings us to the OnePlus 6T, which is the smartphone OnePlus is expected to launch (as per tradition) about four months later.

If you open Twitter and type in the hashtag #OnePlus6 you will also find another suggestion called the #OnePlus6T. So it’s clear that users on Twitter want to know (as much as they can) about the OnePlus 6T before taking the leap and “settling” for a OnePlus 6.

... I'm not sure if I should buy the #OnePlus6, I'm quite happy with my #OnePlus5 already and I'm also curious what the #OnePlus6T would improve then

I'm gonna wait until #OnePlus6t mate twice being first for #OnePlus3 and #OnePlus5 and outsmart by T versions. Not this time though 😉 #OnePlus6 — Vasim Khan (@iamvkhan12) May 6, 2018

Some believe that what co-founder Pete Lau is holding in the picture below is the OnePlus 6T.

In short, after some beta testing (OnePlus 3 and OnePlus 5) in the past two years, OnePlus did launch the OnePlus 3T with an improved chipset, a larger battery and a bumped up selfie camera and a OnePlus 5T with a drastically improved display and slightly better camera. And that’s a lesson learnt for some unfortunate buyers who stood in a queue to purchase the 3 and the 5 when it was launched because both the 3T and the 5T were much better (and polished) products.

With that said, this year’s OnePlus 6 seems to pack it all. It may look very similar to the OnePlus 5, but that display makes it a better buy.

There a display with a notch (for those of you who are into that or think it’s a style statement), a brand-new design with a body made of premium-looking glass and a 256 GB internal storage option.

But it’s 2018, so here are couple of things I believe OnePlus can still add, wireless charging, possibly a bigger camera for selfies, more RAM (12 GB???) and possibly even an under-display fingerprint reader (borrowed from its sibling Vivo). Still then, this year’s OnePlus 6 going by the rumours and leaks seems to be quite prepared even if the above mentioned features are missing. But let’s wait for the launch to happen, which is set for a few hours from now.

Tech2 will be publishing a review of the OnePlus 6 later today. Keep watching this space.