The update will be rolled out in batches, so there's no reason to panic if you don't see it immediately.

After almost half a year of waiting, OnePlus is finally rolling out a stable Android Pie update to the OnePlus 3 and OnePlus 3T.

Announcing the news on its community forums, OnePlus stated that the update will be initially pushed incrementally to make sure everything's going smoothly. This means that all OnePlus 3 and OnePlus 3T users won't see the update appear immediately.

When the update arrives, your firmware version will change to OxygenOS 9.0.2 for both phones.

Key features included in this update include all of the Pie features you might have seen on newer OnePlus devices. This includes new gesture navigation, a refreshed user interface, improved battery life, and new emoji. 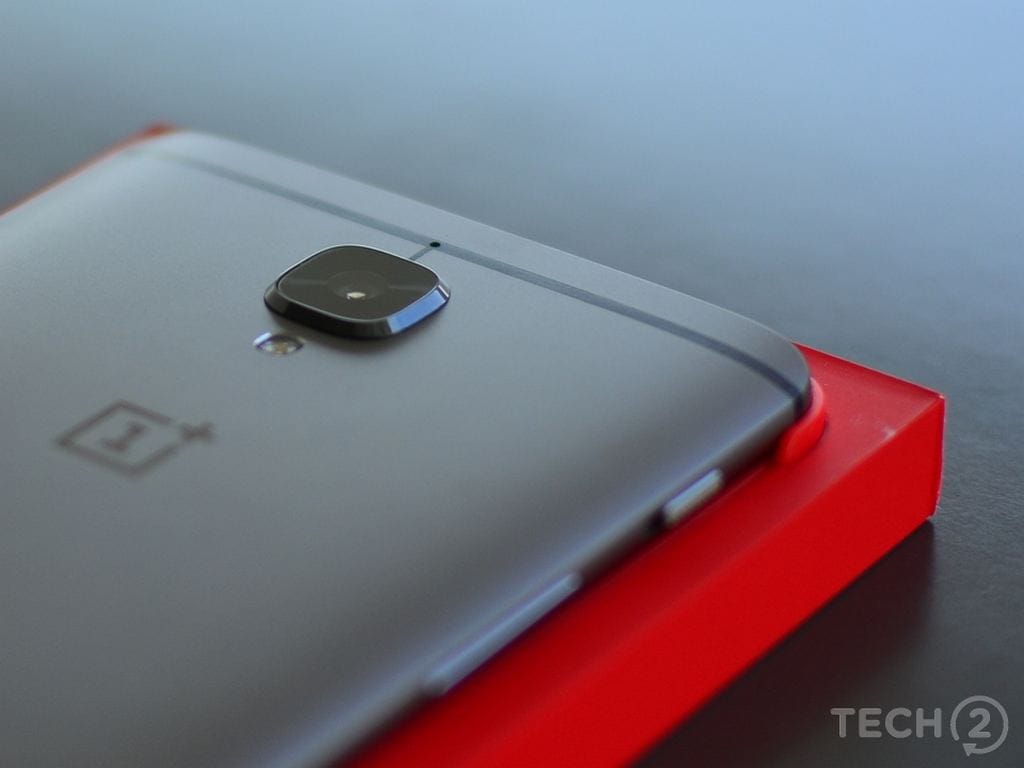 Specific for OxygenOS, this update also brings OnePlus' Do Not Disturb Mode, Gaming Mode 3.0, Google Duo integration in the dialer app, and Google Lens integrated directly in the camera app.

The OnePlus 3 and 3T are also gaining general bug fixes and improvements along with Google's April 2019 security patch.

Here's a look at the detailed changelog:

Do Not Disturb mode