VR headset maker Oculus co-founder Brendan Trexler Iribe is leaving Facebook Inc, according to his post on the social media network on Monday.

Oculus, which makes Oculus Rift and Gear VR headsets, was acquired by Facebook in 2014 for $3 billion.

In 2016, Facebook reassigned Iribe, who had been Oculus’ chief executive, to head development of virtual reality tools for PCs. 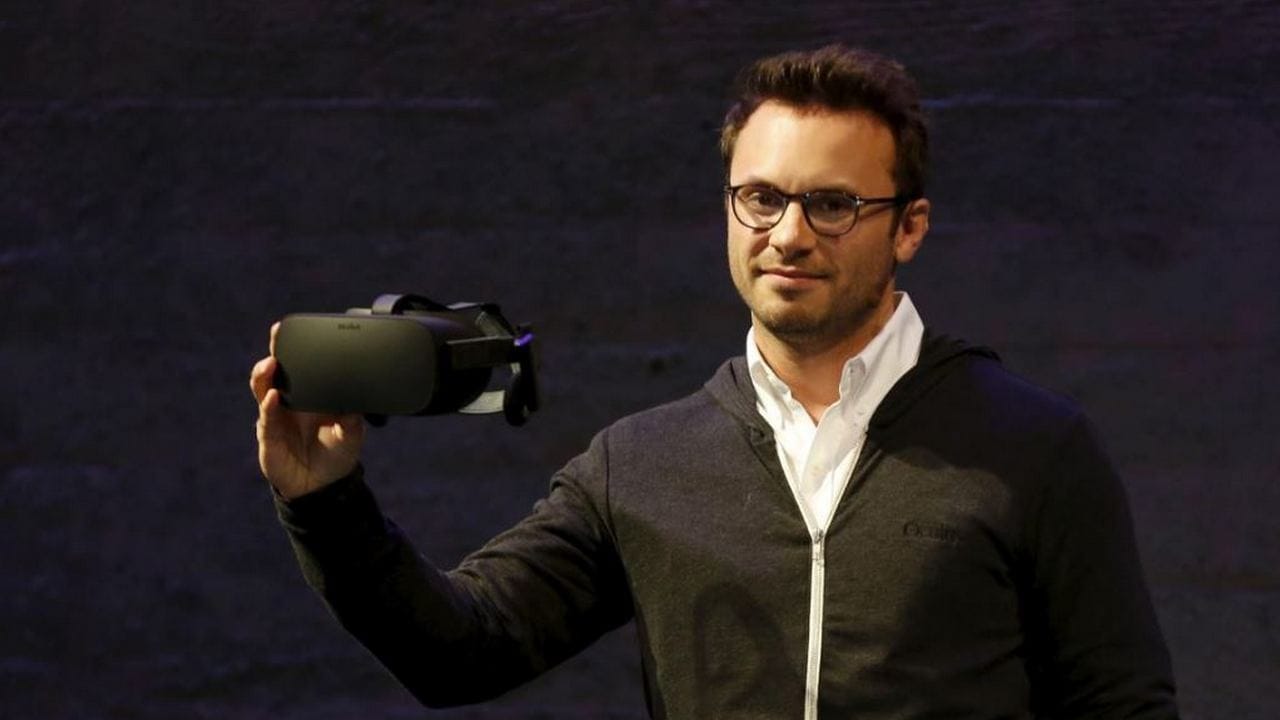 In a departure note on his Facebook page, Iribe wrote, "I'm deeply proud and grateful for all that we've done together. We assembled one of the greatest research and engineering teams in history, delivered the first step of true virtual presence with Oculus Rift and Touch, and inspired an entirely new industry. We started a revolution that will change the world in ways we can't even envision."

Iribe spoke about his journey at Oculus and the need to improve every part of AR and VR, especially the hardware technology. However, he did say that Oculus was quite far "from delivering the magical glasses we all dreamed about."

"As for me, this will be the first real break I've taken in over 20 years. It's time to recharge, reflect and be creative. I'm excited for the next chapter."

This is yet another Facebook acquisition which is now without its original founders. The other Oculus co-founder, Palmer Lucky, left Facebook in 2017.

According to TechCrunch, the departure comes in light of the cancellation of the 'Rift 2' headset. Apparently, Oculus saw some internal changes in the company which led to the cancellation of the PC-powered VR headset, which was a department that was led by Iribe. The report states that Iribe differed fundamentally with the Facebook executive team over the future of Oculus and wasn't interested in the 'race to the bottom' in terms of performance.