Facebook being in the news for the wrong reasons has become a norm rather than an exception in 2018. 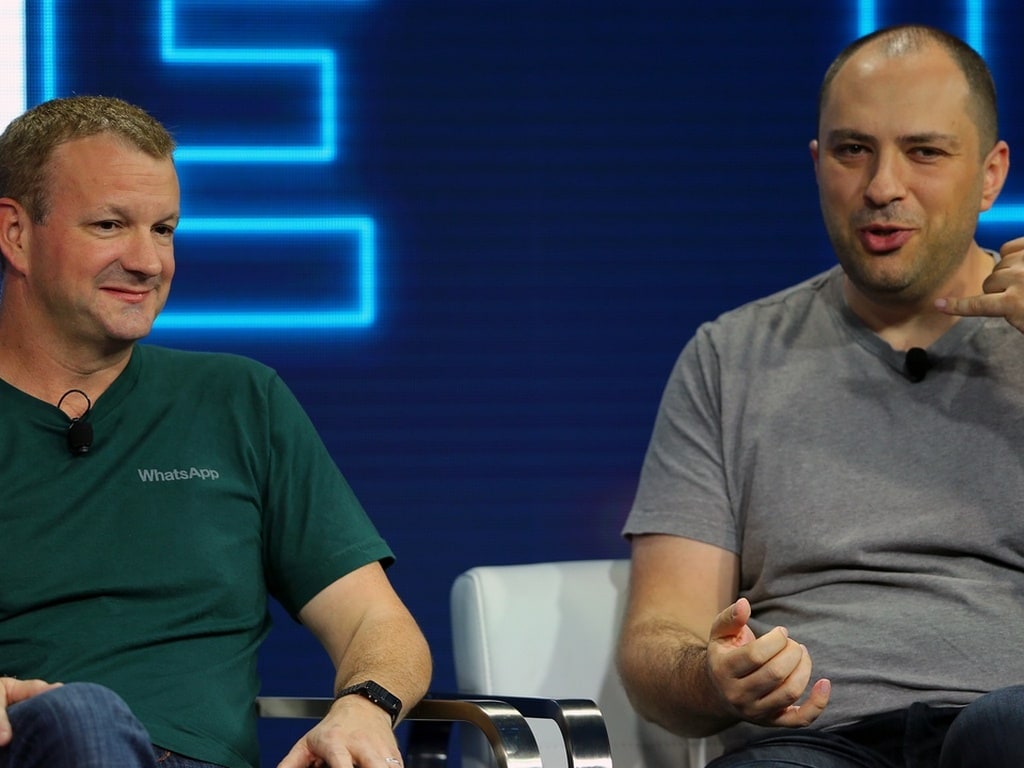 WhatsApp co-founder Brian Acton who left Facebook last year, was in the limelight after that famous tweet which simply said, "It is time. #deletefacebook." This was in response to the Cambridge Analytica controversy that Facebook was mired in.

Speaking exclusively to Forbes, Acton spilled the beans behind the real reason for his departure. According to Acton, he was under pressure from CEO Mark Zuckerberg and COO Sheryl Sandberg to monetise WhatsApp. As a result, Facebook wanted to weaken the encryption to lay the groundwork to show targetted ads to help with commercial messaging on WhatsApp. Acton's decision to leave Facebook, when he did, also made him give up $850 mn in stock value.

According to Acton, Facebook wanted to go at monetising WhatsApp by either showing targeted ads in WhatsApp Status feature and wanting to sell business tools to allow businesses to chat with users. Once these businesses were finalised, analytical tools would be sold to them as well. WhatsApp's end-to-end encryption was the elephant in the room which would prevent both the approaches of monetisation.

WhatsApp's pro-privacy stance and Facebook's quest to monetise every product in its portfolio were at loggerheads, which didn't go down well with Acton as well as the other co-founder of WhatsApp, Jan Koum, who also departed earlier this year.

“At the end of the day, I sold my company,” said Acton. “I sold my users’ privacy to a larger benefit. I made a choice and a compromise. And I live with that every day.”

On the topic of monetisation, Acton even had a disagreement with Sandberg, who felt Acton's idea of metered monetisation (starting to charge users after a set number of free messages were used up) wasn't scalable. On his next meeting with Zuckerberg, with Facebook lawyers, things went to such an extent that Zuckerberg outright told Acton that it was the last time they would have a talk.

You can read the complete story on Forbes which goes into the details of how Facebook would go on to change the terms and conditions on WhatsApp so as to link user accounts and everything Acton and Koum did to delay WhatsApp's monetisation drive. 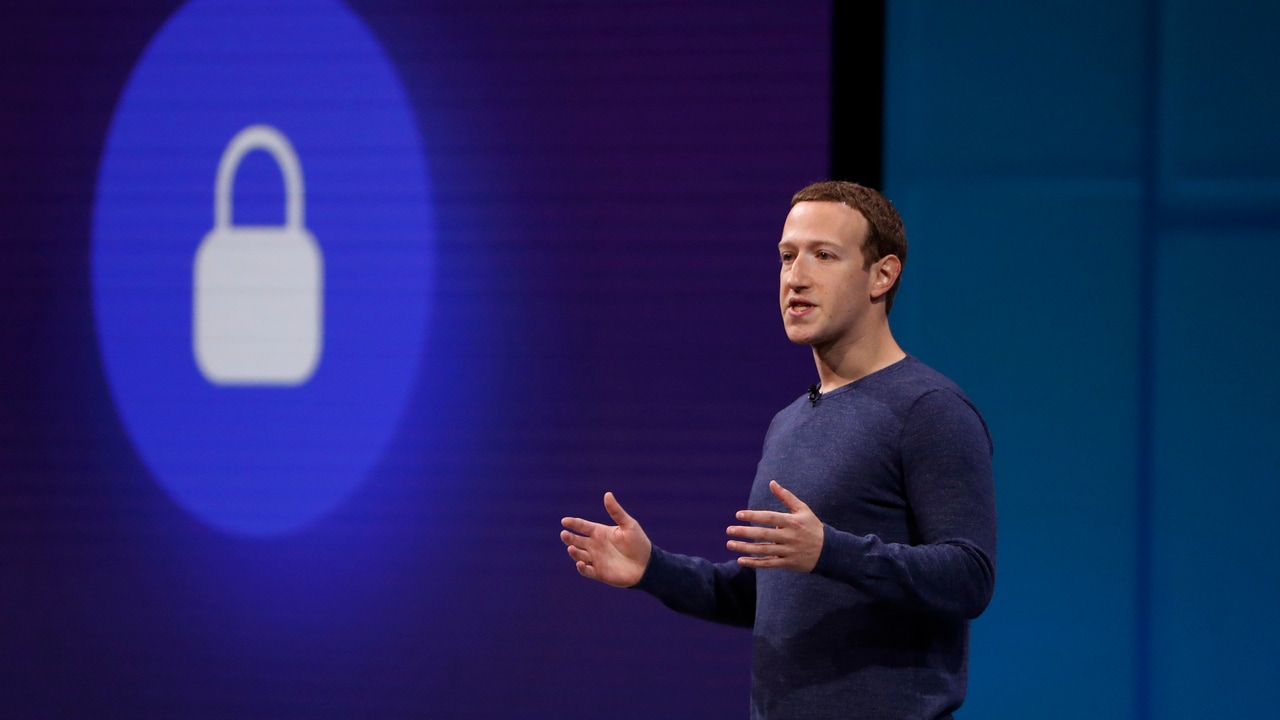 A month after Acton's call to #DeleteFacebook, his WhatsApp partner, Jan Koum, also announced his resignation from Facebook.

According to a report by The Washington Post, the real reason for Koum's departure was disagreement with parent company Facebook over data policy and its insistence on using personal data and weakening WhatsApp's encryption. It looked like Koum wasn't just resigning as CEO of WhatsApp, which he and Acton sold to Facebook for a massive sum of $19 bn back in 2014, he would also be stepping down from Facebook's board of directors, according to the report.

According to people familiar with the matter, Koum had made his intentions clear to senior executives at Facebook and was even seen less frequently at WhatsApp's office on the Facebook campus.

Zuckerberg's comment to Koum's departure was interesting and carefully worded, to say the least.

"I’m grateful for everything you’ve done to help connect the world, and for everything you’ve taught me, including about encryption and its ability to take power from centralised systems and put it back in people’s hands. Those values will always be at the heart of WhatsApp," said Zuckerberg, which seems more like an attempt to allay any fears regarding the core philosophy of WhatsApp in a post-Koum and Acton era.

After Acton's explosive reveal, one would wonder what learning about 'encryption and its ability to take power from centralised systems and put it back in people’s hands' was Zuckerberg referring to.