Nokia is expected to launch more than one smartphone at the event including Nokia 7.2 and Nokia 6.2.

Finally putting rumours to rest, Nokia confirms that it will be launching new Nokia smartphones at IFA 2019, which is scheduled to be held in Berlin on 5 September. This will be the first time that HMD Global will be hosting an event at IFA.

The launch of new smartphones was announced by a tweet from Nokia's official twitter page. The tweet also includes a short video whose captions says that "new members" of the Nokia family are coming soon on stage in Berlin.

Although the names of these upcoming smartphones were not officially revealed by the company, it is being speculated that these devices will be the Nokia 6.2 and Nokia 7.2. 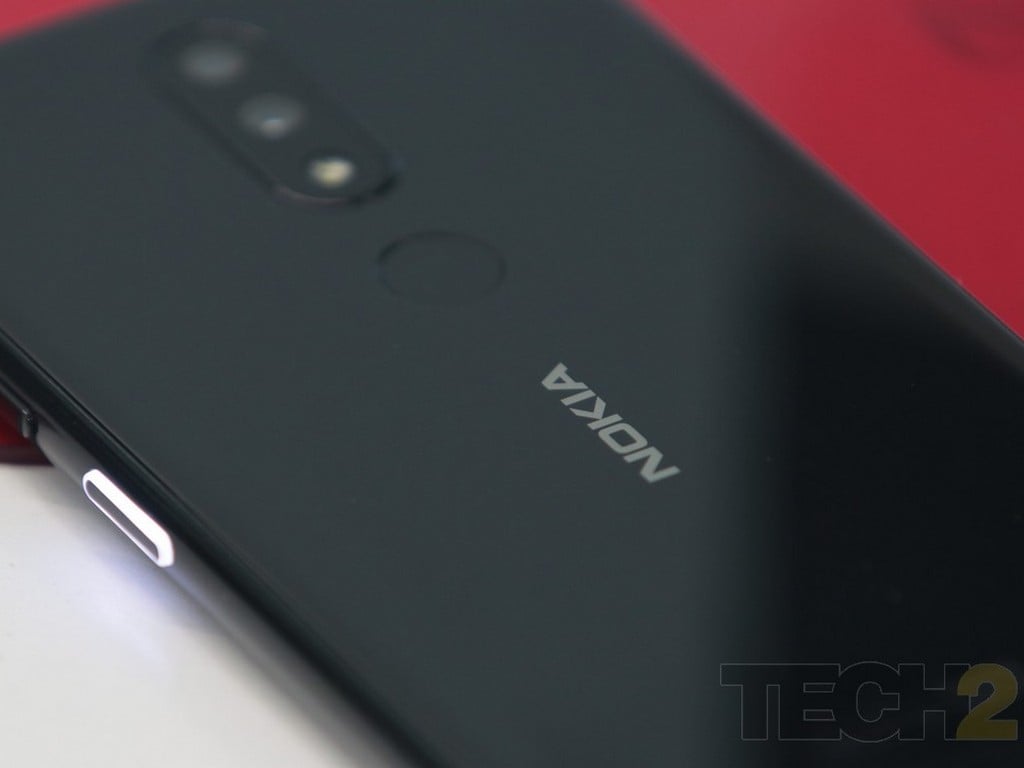 This will be the first time that Nokia will be hosting an event at IFA. Representational Image: tech2/ Omkar Godambe

According to the latest leak by Nokia Power User, Nokia 7.2 will feature a circular camera module on the back. The leaked images of the smartphone case also reveal that the smartphone might come with a fingerprint sensor on the back with a slim smartphone body. 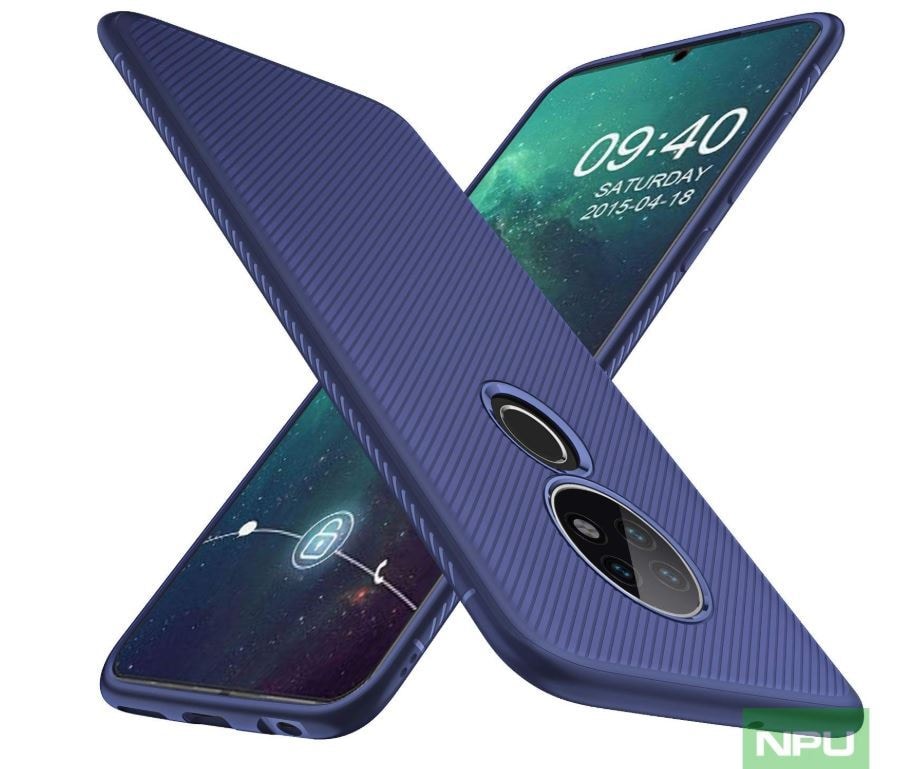 Nokia 7.2 is expected to come with a circular camera module at the back. Image: Nokia Power User

Another report also revealed that the single sim smartphone will be available in “Charcoal” colour.

According to the benchmarking site Geekbench, the Nokia 7.2 might come with 6 GB RAM and an octa-core processor clocked at 1.8 GHz. The listing also suggests that the smartphone is likely to come with the Android 9 operating system. It scored 1,604 in the single-core test and 5,821 in multi-core.

The Nokia 6.2 might look similar to the X71, but the device is expected to feature a 48 MP sensor similar to the ones on the Redmi Note 7 Pro (Review) or the Oppo F11 Pro (Review). The camera might have Carl Zeiss branding and is rumoured to be paired with a 120-degree ultra-wide-angle lens. The phone is expected to have a 6.22-inch AMOLED display with a punch-hole to house the front camera.